Man jailed after attempting to travel without a ticket

He was trying to travel from Scotland to London 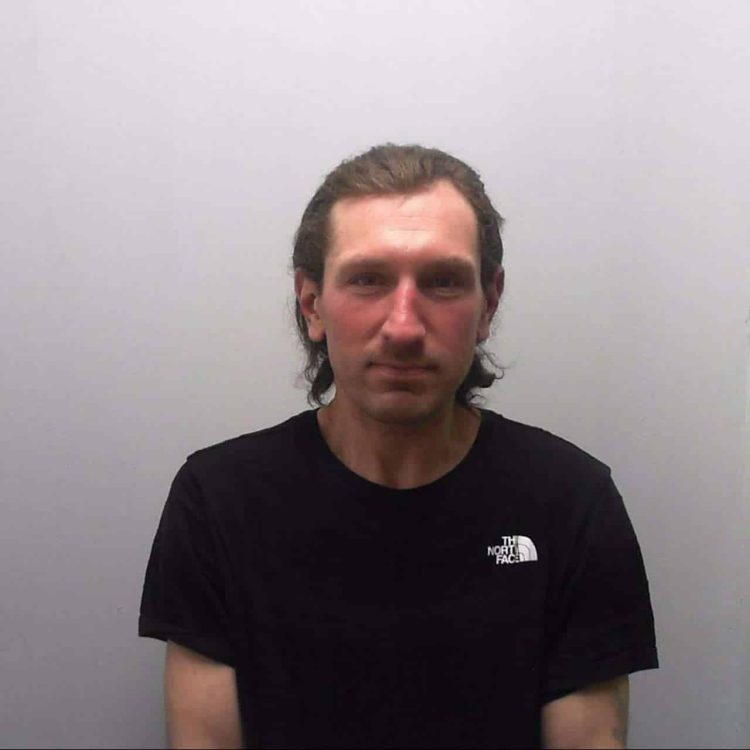 Following an investigation by British Transport Police, a 37-year-old man has been jailed for travel fraud and possession of a bladed article.

He was arrested after attempting to travel from Scotland to London without a valid ticket.

During routine ticket checks, the conductor on board the Inverness to London King’s Cross service tried to wake Julvinskas several times, and after a number of attempts, at York, he admitted he was travelling without a ticket.

He tried to pay for a ticket twice using 2 different cards which failed.

Police were called and he was arrested for travel fraud and theft, as he was in possession of several bank cards and ID cards with other names on them. A search also revealed he was carrying 2 Stanley knife blades.

Investigating officer PC Dave Knox said: “This was a blatant attempt on Kulvinskas part to travel a lengthy journey at no cost whatsoever. It was inevitable his plan would be foiled as revenue collectors regularly carry out ticket checks. Unfortunately for Kulvinskas this was compounded by the fact that he was found to be in possession of ID and debit cards that didn’t belong to him.”

“Not only this, he as then found to be carrying blades which we were able to remove from the railway network and prevent any potential could result in serious injury.”