The British Transport Police have launched an investigation after a railway worker died in Eastleigh this week.

Officers were called at 2:50 pm to Eastleigh Railway Depot after reports someone had become injured whilst using a piece of machinery.

Paramedics also attended, but sadly, a 53-year-old man was pronounced dead at the scene.

A man in his 40s has been arrested in connection with the incident, and was taken in custody for questioning, but has since been released under investigation.

Detective Chief Inspector Paul Langley said: “This is a tragic incident, and our deepest condolences are with the man’s family who are being supported by specially trained officers.”

“A full and thorough investigation into the incident is now underway, alongside the Health and Safety Executive, to establish exactly what happened to lead to this railway worker’s sad death.” 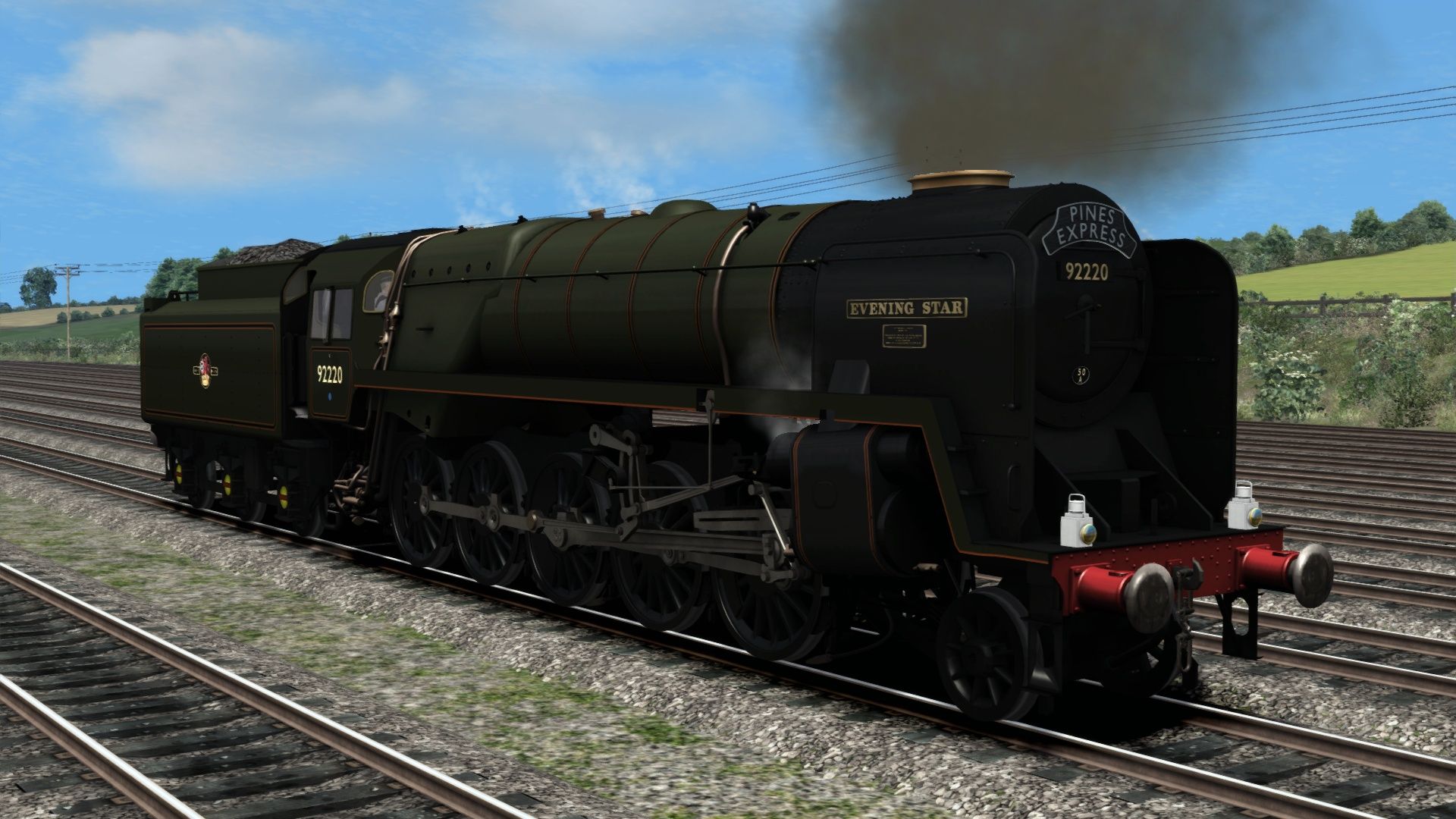