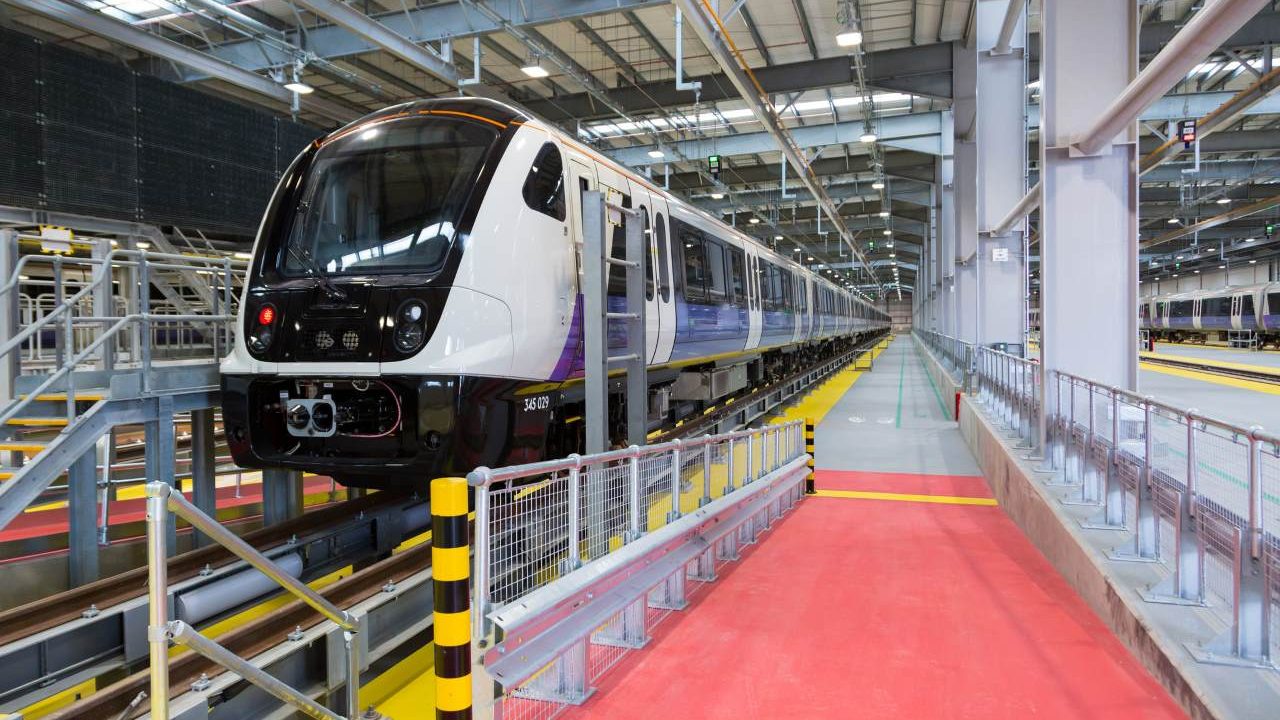 The UK Government has announced that it has agreed a £1.7bn funding package for Transport for London.

The package will support TfL until March 2021 and focuses on protecting services to make sure key workers can travel to work as England prepares to enter its second lockdown of 2020.

As with other train operators, the government will make up the fare revenue that TfL has lost in the COVID19 pandemic.

The majority of the package is a grant, though £95m will be loans.

The Mayor of London has also said that if he wants to maintain Londoners’ concessions above the English level, he will raise the money to pay for it himself.

The Transport Secretary, Grant Shapps, said: “This deal is proof of our commitment to supporting London and the transport network on which it depends. Just as we’ve done for the national rail operators, we’ll make up the fare income which TfL is losing due to COVID-19. Londoners making essential trips will continue to be able to use tubes, buses, and other TfL services, thanks to this government funding.

“At the same time, the agreement is fair to taxpayers across the country. The Mayor has pledged that national taxpayers will not pay for benefits for Londoners that they do not get themselves elsewhere in the country.

Over the coming months, as we look to move beyond the pandemic, I look forward to working with London’s representatives to achieve a long-term settlement, with London given more control over key taxes so it can pay more costs of the transport network itself. This agreement marks the first step towards that, potentially allowing a longer-term, sustainable settlement for TfL when the course of the pandemic becomes clearer.”

DO NOT TRAVEL: Flooding cancels trains between Skipton and Lancaster / Carlisle

Warning issued of major travel disruption on West Coast main line between Scotland and England and also on...