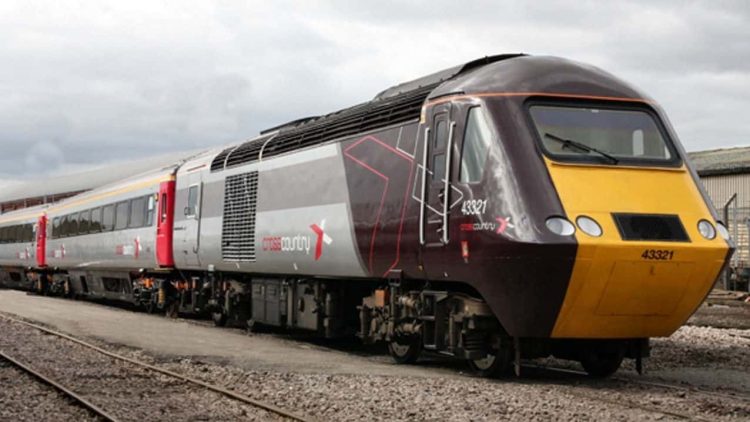 UPDATE: Lines have reopened, major disruption is expected until 13:00

Emergency services are attending an ‘incident’ on the railway between Basingstoke and Eastleigh.

Trains have been suspended between these stations, and the line is blocked.

CrossCountry services may be cancelled, amended or diverted via Salisbury and WILL NOT call at Winchester or Southampton Airport Parkway.

Ticket acceptance is in place for CrossCountry passengers with South Western Railway between Basingstoke and Bournemouth.

South Western Railway trains may be cancelled or diverted between Woking and Southampton to run via Havant.

Ticket acceptance is in place for SWR passengers with Great Western Railway between Exeter St Davids and London Paddington, and CrossCountry between Basingstoke and Bournemouth.

Journey times will be majorly extended due to the diversionary routes in place.

Major Disruption is expected until 11:00.

Replacement buses have been requested between Eastleigh and Basingstoke.