Potential Santa work for the Pannier? 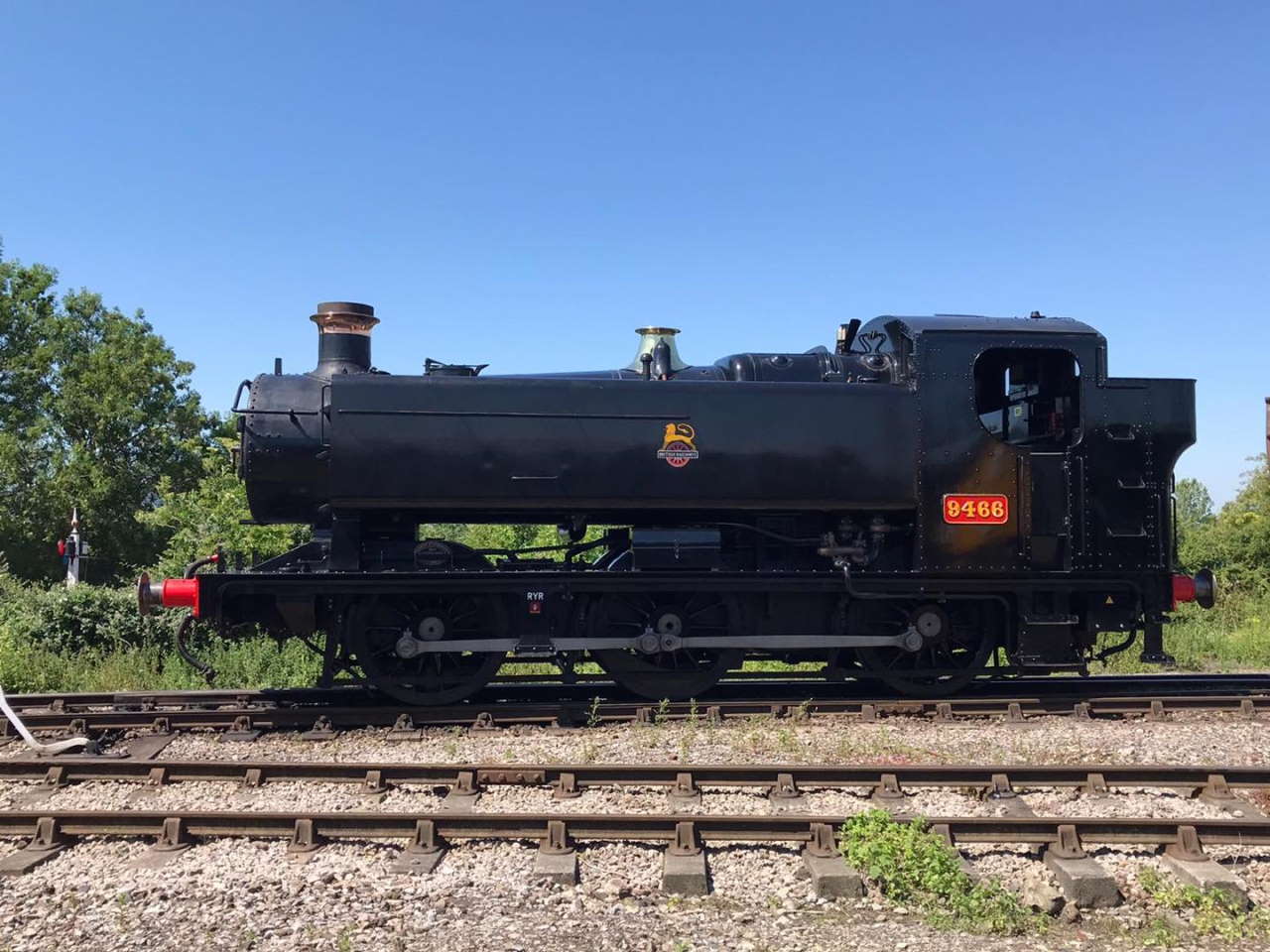 GWR Pannier locomotive 9466 has been made available for hire over the Christmas period, according to owner Jonathan Jones Pratt.

The locomotive is available for hire in December only, the locomotive has been running at the Ecclesbourne Valley Railway successfully in October, and it is planned to be used additionally in November.

Ecclesbourne plans to use the locomotive for most of 2021 from April to September, so the available hire in is only a short period.

If you are interested in hiring 9466, please email [email protected]