London Euston to Milton Keynes trains are being delayed 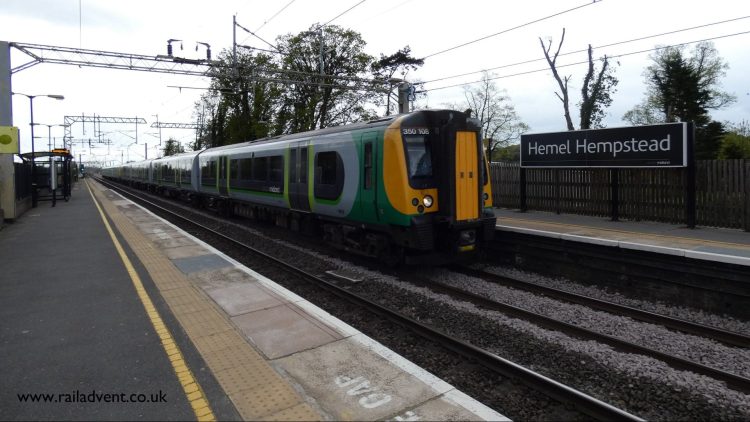 Trains are expected to be cancelled or delayed by up to 60 minutes.

It is expected that disruption will last until 12 pm on 7th October.

London North Western Railway are running a reduced service between Northampton and London Euston, with 2 trains running every hour in each direction.

Passengers may use Avanti West Coast, Chiltern Railway or London Overground trains via any reasonable route to help complete their journey.

For passengers between Watford Junction and Clapham Junction, you may use Southern tickets on the following:

The reason for the disruption is that a power failure has occurred near Leighton Buzzard and has caused damage to the signals in both directions.

Engineers are on site trying to resolve the issue, but an initial investigation show it will not be a quick fix. An emergency plan has been implemented to allow some trains to run, but until the signalling system is fixed, Southern trains cannot run north of Watford Junction.

This page will be updated with any more information that may be released.

Station managers on the Southern Railway in South London have been welcoming passengers to the newly spruced-up railway...

Work starts this Weekend to improve railway in West Cornwall

Northern has said goodbye to its fleet of Pacer trains after more than 30 years in service.

The Great Easton Railway has told RailAdvent that they have become home to the Saffron Walden & District Society of...