The current GM is retiring in 2021 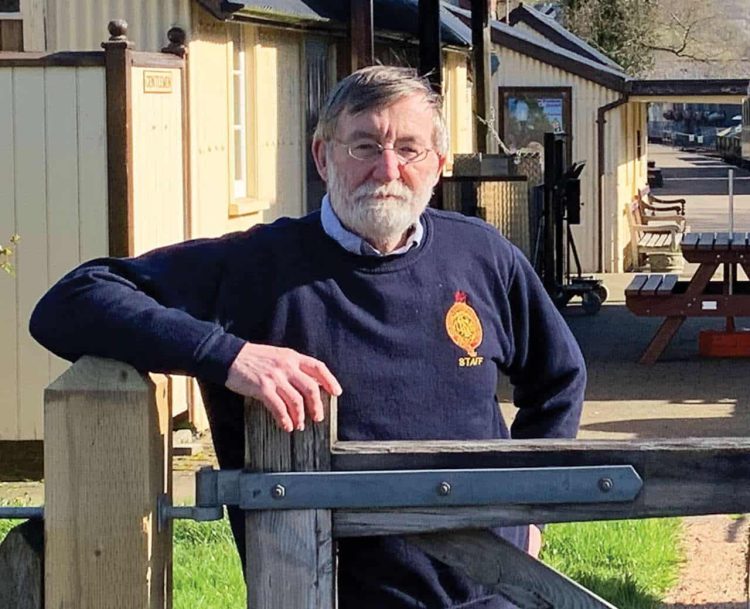 The Welshpool and Llanfair Light Railway has announced it is looking for a new general manager after the current GM, Charles Spencer, announced his retirement.

Charles will step down from the role on the 31st March 2021, after six years as GM at the Welshpool and Llanfair Light Railway.

W&LLR chairman Steve Clews admitted that the news was not a complete surprise. He said “Charles said right from the start that he would be in position for only four to five years dependent upon his personal situation and commitments, so I am actually thinking of this as us having had an extra year,” Steve commented.

“Charles has made a huge contribution over the last five years to moving the W&LLR to another level,” he added.

Charles first found the WLLR whilst on holiday from Canada, his home country, he soon trained and qualified as a locomotive fireman, and when the WLLR GM role became available, Charles applied and secured the post.

Charles himself emphasised that his decision to step down had been made purely for family reasons and his forthcoming retirement on the Isle of Man, and he had no intention of leaving the W&LLR behind him. “I still want to come back and shovel coal in steam locomotives on a regular basis,” he said.

“It was a great first five seasons and a pity the sixth was hit by the virus,” Charles added. “But considering the circumstances, we will come to the end of this year in remarkably good financial shape thanks to the support of volunteers, staff, members and donors, and that’s a great position in which to leave the railway.”

The W&LLR Trustee Board has begun the process to appoint a successor, and Steve Clews emphasised that for now, it is business as usual. “Charles remains in post as general manager and in charge until the completion of a handover to his replacement. He retains absolute support from the board, and we look forward to working alongside him until his departure.” 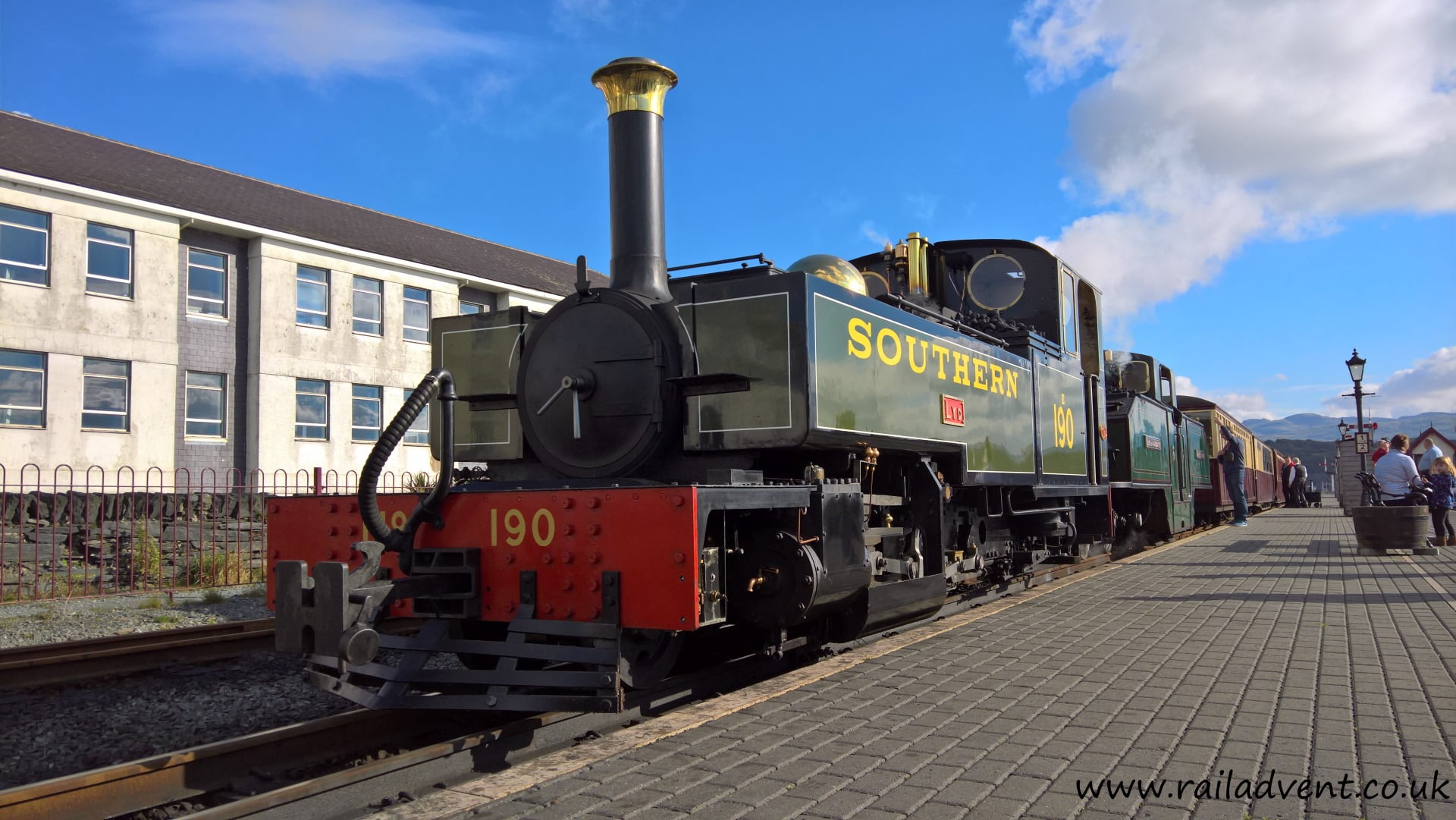 New research from Money.co.uk has revealed the best and worst value attractions in the UK, with the Ffestiniog... 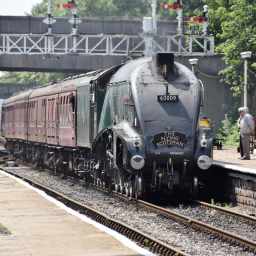