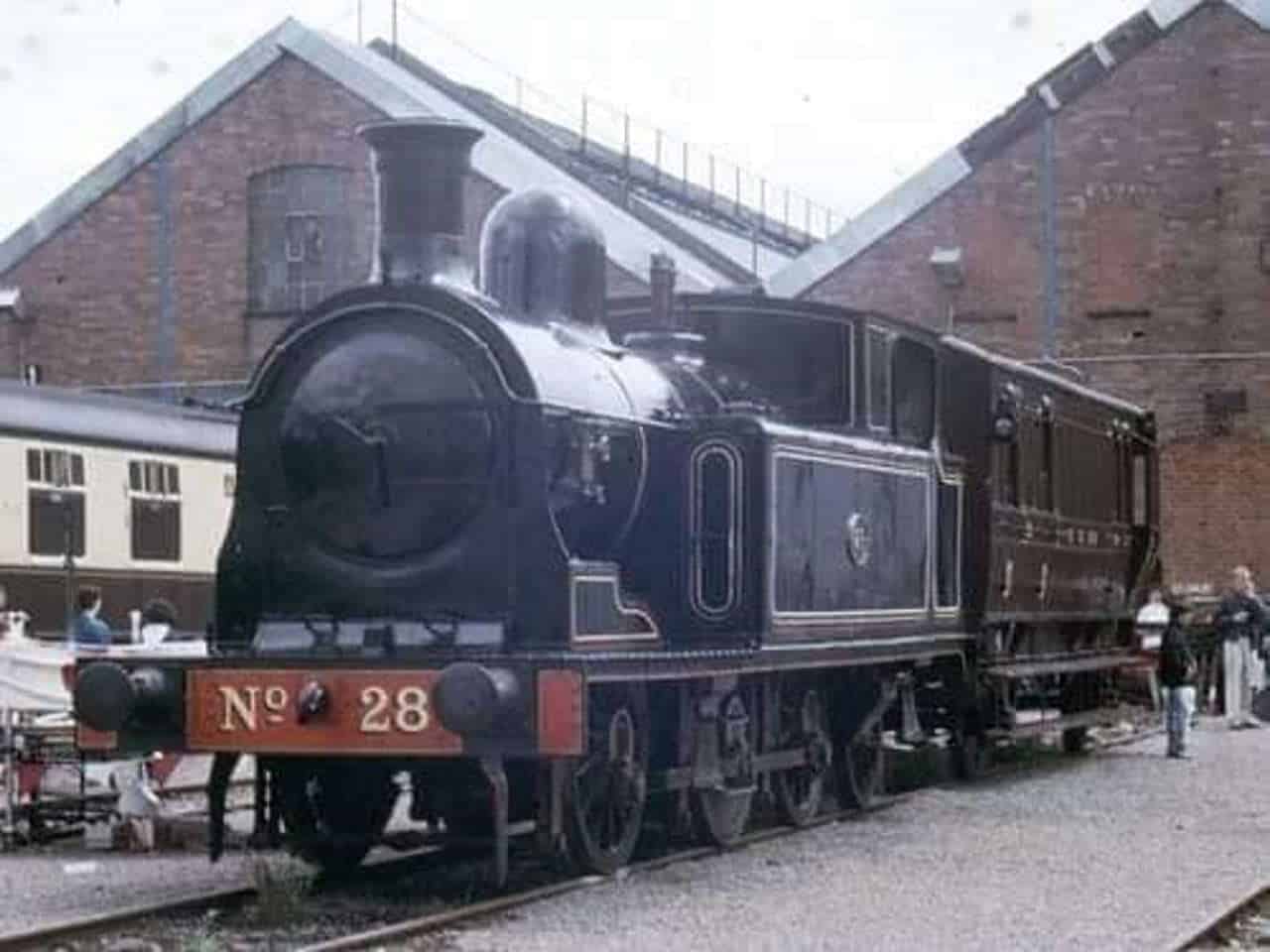 The National Railway Museum, and the Gwili Vintage Carriage Group, have announced that they have signed a three-year overhaul agreement to bring the last surviving Welsh locomotive back to steam.

Originally, an agreement was signed back in October 2019 to begin the overhaul of Taff Vale No 28, but plans were disrupted by the Coronavirus pandemic.

The locomotive will be based at the Gwili Railway and will be overhauled at an estimated cost of £160,000.

Once work is complete in 2024, the locomotive will operate passenger services on the heritage railway line.

David Murray, the Gwili Railway’s Project Manager for the overhaul, said: “I am pleased to confirm the overhaul agreement has now been signed which will enable the overhaul to begin. Since October, much behind the scenes work has already taken place, with the refurbishment of parts and equipment to be used in the overhaul and 3D CAD drawings prepared for components that will need casting.

“The fundraising team is working away in the background on a number of innovative fundraising ideas which we look forward to announcing in the coming months.”

Northern employee saves Bradford school trip to London after being cancelled due to the heatwave.

The locomotive has been on static loan with the Gwili Vintage Carriages Group since 2014.

List of Parts for Sponsor released for steam locomotive No.76077 The Gwili Steam Railway has marked a milestone this week as they saw work start on the development...