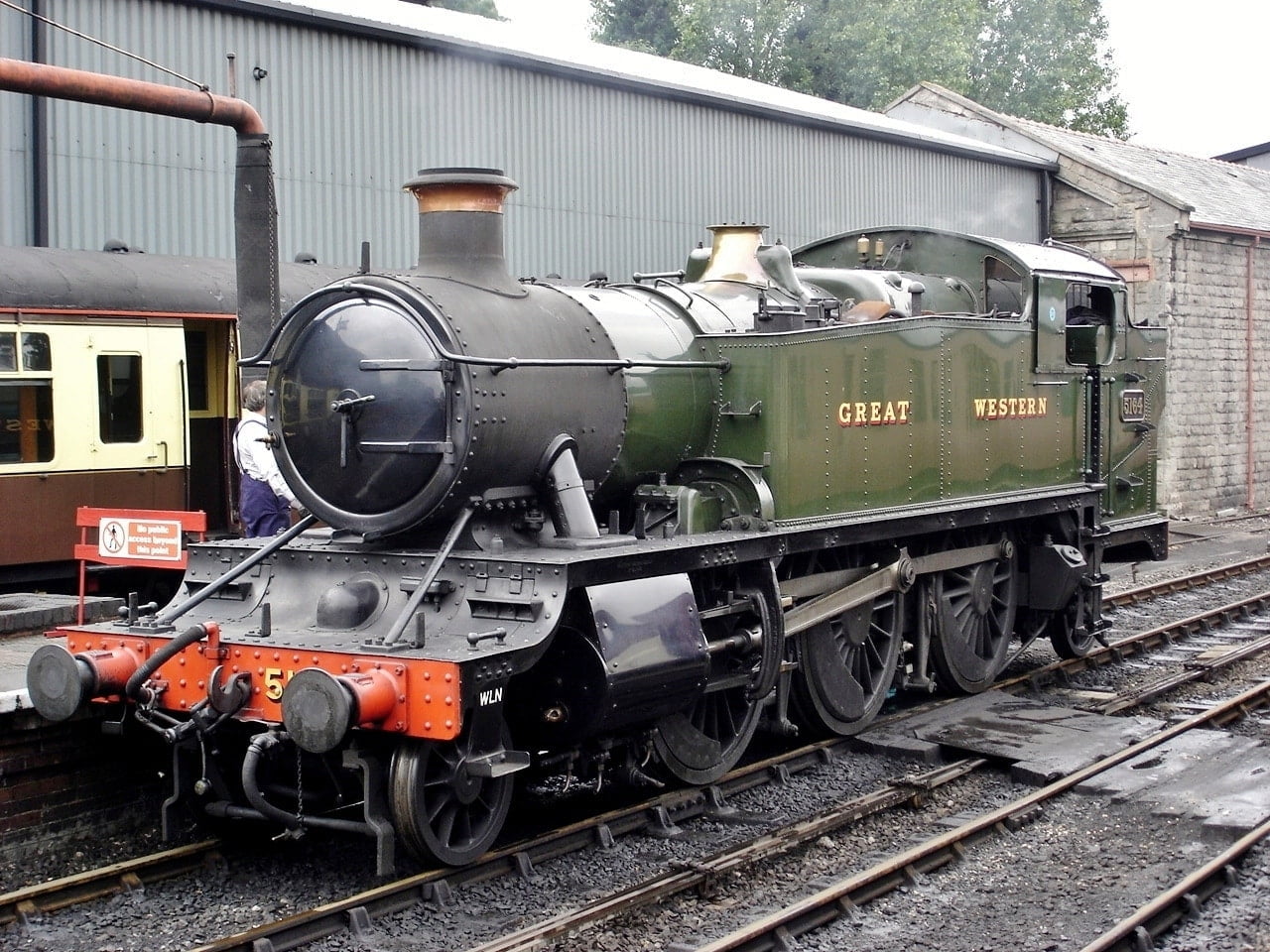 The Erlestoke Manor Fund (EMF) has confirmed that they are currently in discussions with the 5164 Preservation Group to become the new owners of Great Western Railway 5101 Class No.5164.

Following the 5164 Preservation Group contacting the EMF, both parties have agreed a sale price for 5164.

The EMF will go ahead with the purchase if the current SVR locomotive agreement for 5164 is transferred to the EMF.

The Fund sees this as a fantastic opportunity, which falls in line with their charitable objectives.

In the event the deal is agreed, and EMF do take ownership of 5164, the Fund’s ongoing work to return No.7802 “Bradley Manor” and No.7812 “Erlestoke Manor” will still be top prior.

5164 would initially remain as a static display at Barrow Hill Roundhouse, as the engine is currently out of traffic. The overall condition of 5164 is believed to be good.

The Erlestoke Manor Fund recently held a vote over the future of newly acquired GWR No. 5164, which...