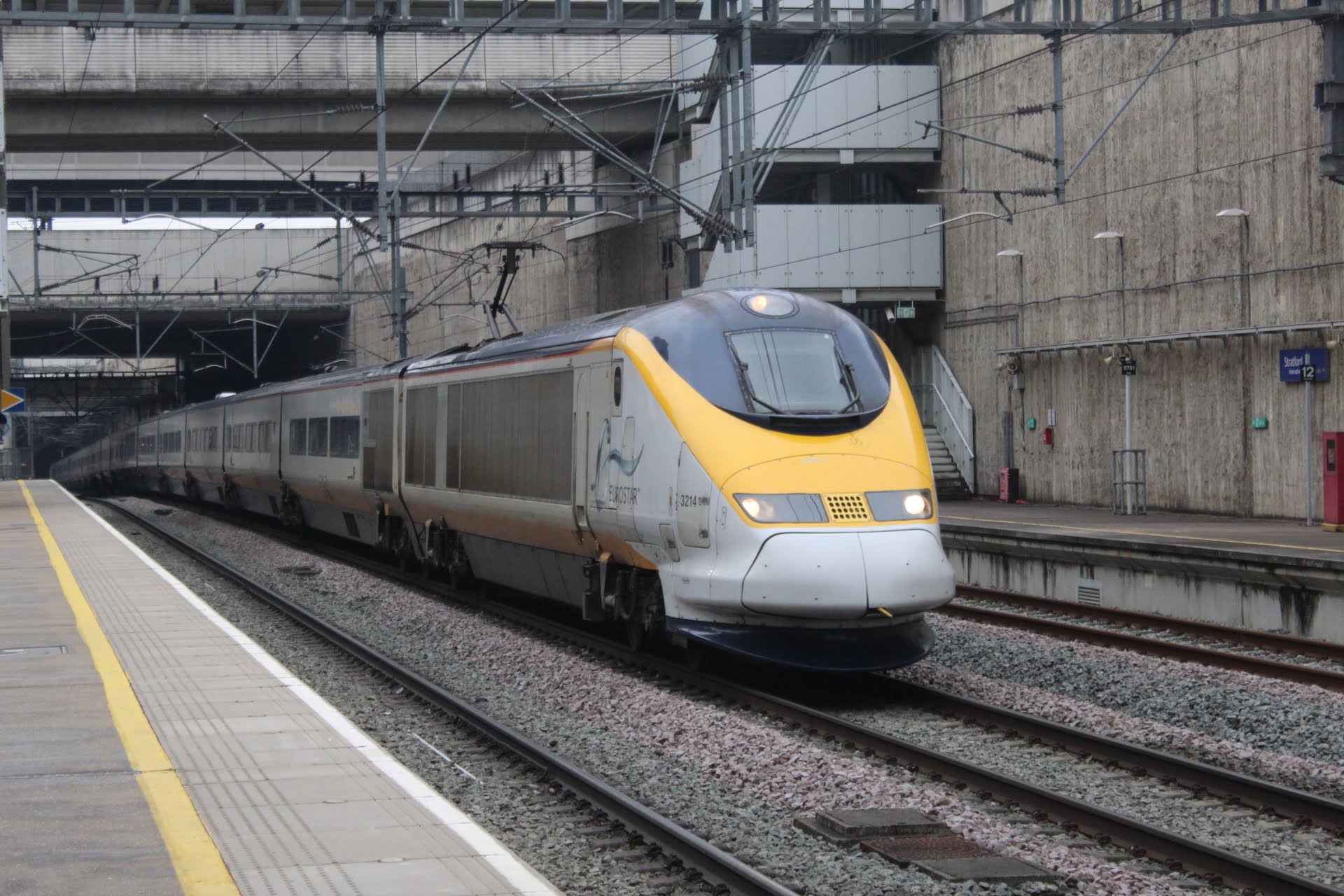 The UK Government has stated that High-Speed Eurostar services from Amsterdam to London will go ahead later in 2020 after agreements were signed on the 7th of July.

These agreements were a modification of the previous agreement between the UK, France and Belgium, with representatives from all four countries present to amend the agreement at a ceremony held in Brussels.

Part of the agreement includes the extension of the existing juxtaposed border checks to Amsterdam and Rotterdam, where UK border officials will be stationed to enable swift border passage into the UK for travellers.

This is similar to the existing arrangements found in France and Belgium, and allows for the increased cooperation between the police forces of the four countries involved to crack down on cross-border crime.

Home Secretary Priti Patel said:”This important treaty shows that while we have left the European Union, our links with Europe are stronger than ever.”

“It will enable vital security and immigration checks to be carried out in the Netherlands, protecting the UK’s border and providing faster and more efficient journeys for passengers.”

Secretary of State for Transport Grant Shapps said:”As we begin to emerge from one of the greatest international challenges of our time, we’re working hard to support the recovery of international transport and tourism sectors.”

“Investment in modern, convenient and more environmentally friendly high speed rail links between major European cities will help drive this recovery so these sectors can flourish once again.”

“The signing of these treaties today will enable the launch of direct return services from the Netherlands to London, which is fantastic news for both the UK and our European neighbours.”

Stientje van Veldhoven, Dutch State Secretary for Infrastructure, said: “Due to coronavirus these are challenging times, but we also have to plan for the near future. The new direct train service enables us to travel from Amsterdam to London in just over four hours. It’s fast and convenient, and without the hassle of disembarking in Brussels for border and security checks.”

“A Eurostar train roughly has twice as many seats as an average airplane on the Amsterdam-London route and CO2 emissions are significantly lower. The train service to London therefore is a sustainable and competitive alternative to flying.” Siemens Mobility’s Bogie Service Centre has completed the overhaul of its 1000th bogie after only three years of...