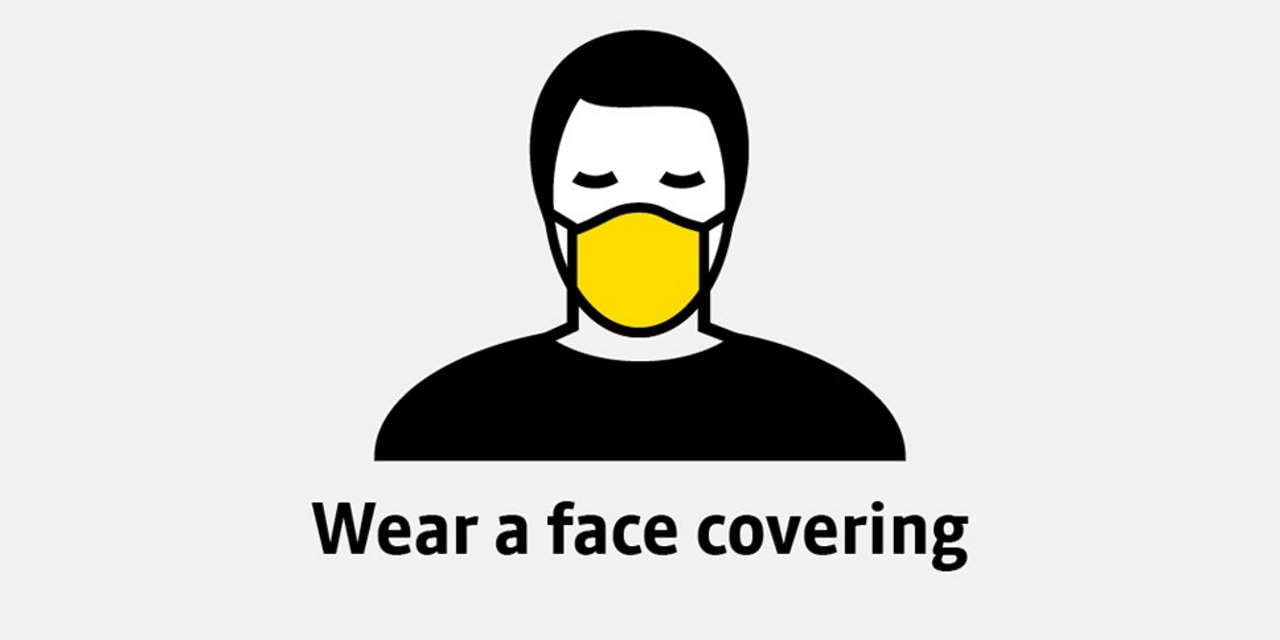 Police and transport operators in Manchester, are working together to remind passengers to wear face coverings whilst using Manchester’s buses, trains and trams after a recent increase in people not following the rules.

Failure to wear a mask, unless part of the exempt list, could see passengers prevented from travelling, or fined up to £100.

It has been mandatory to wear a covering on public transport since 15 June, and compliance was initially very positive, with figures in the first week showing 80-90% passengers wearing a face covering.

However, during the week beginning 6 July, the figures fell to an average of around 70% on buses with some operators reporting figure ranges of between 50-90%.

On Metrolink, compliance during the morning peak was around 80% and dropped to 60% during the evening peak.

However, for the rail network, people observing the rules remained high, at around 85%-90%.

To remind passengers of the importance of wearing a face covering, the TravelSafe Partnership are holding a week of action.

Police and transport staff will be speaking to people not wearing face coverings, encouraging them to wear one and asking whether they have an exemption.

If they don’t have an exemption, police and staff will enforce the rules and passengers may be prevented from boarding or asked to leave until they have provided themselves with a face covering.

Staff will also be on hand at key transport locations to hand out face coverings to those requiring them.

Mayor of Greater Manchester Andy Burnham said: “From this week passengers will start to see an increased presence across the networks as we seek to project a safety first approach and boost people’s confidence in our public transport network.

“Although we would rather persuade passengers to do the right thing and wear a face covering if they can, they need to be aware that we can ask them to leave or even fine them up to £100 if they refuse.

“We would also ask passengers to bear in mind that some people may have a justifiable reason for not wearing a mask and we’ve issued them with journey assist cards to help with that instance.”

Chief Inspector Gareth Firth from Greater Manchester Police’s Transport Unit, said: “It is important for us all to be responsible and protect each other from Coronavirus by adhering to the Government’s latest guidance. Wearing a face covering whilst travelling on public transport forms part of that guidance.

“We are grateful to those people that are playing their part in keeping public transport safe by following the guidelines, and we will be working alongside TFGM to ensure this continues.

“If officers come across passengers that are not wearing face coverings when on public transport, we will engage with passengers and encourage them to comply with the latest regulations.”

Exemptions for not wearing a face-covering include children under the age of 11, anyone with a disability or condition which means they are unable to wear one, transport staff and emergency services.