Investigation findings released as person hit by tram in Croydon 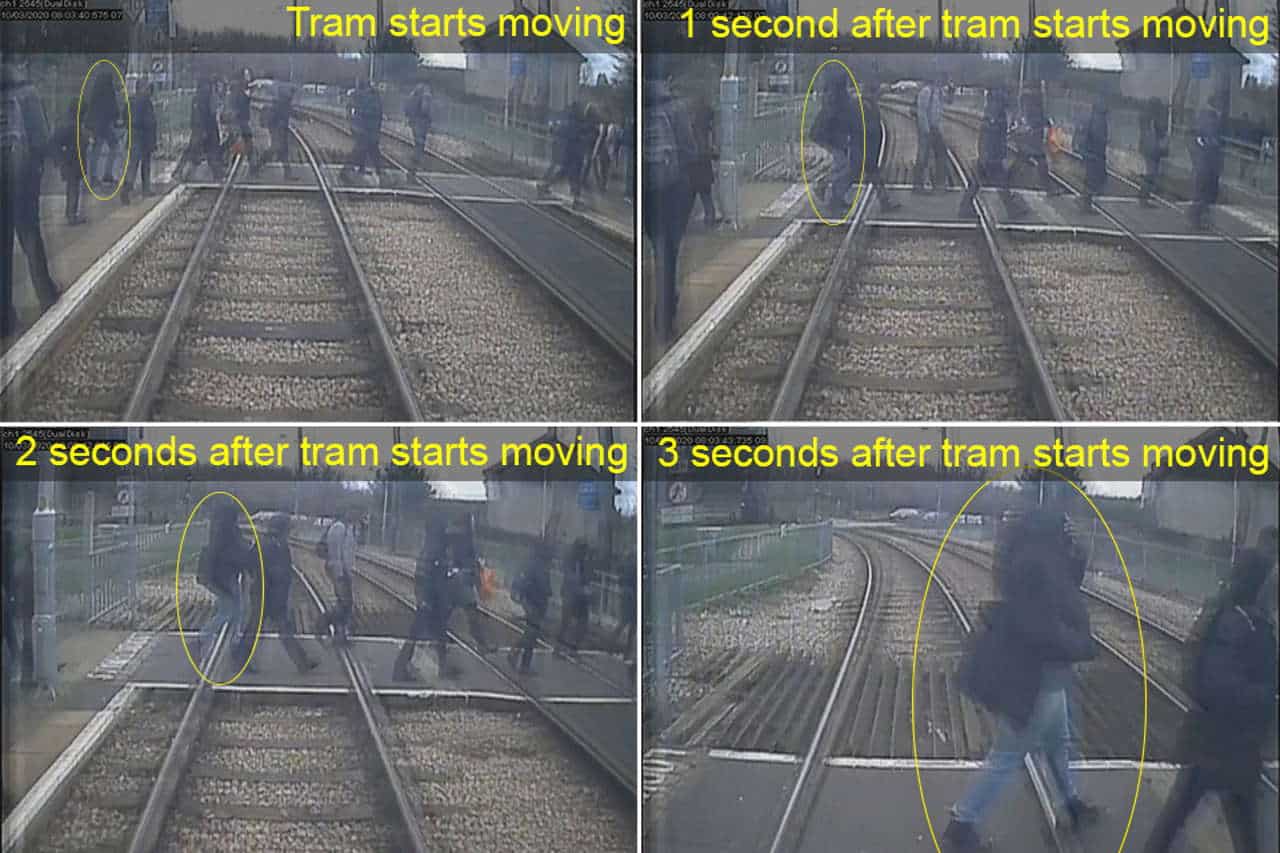 The Rail Accident Investigation Branch has released its findings after a person was injured after being hit by a tram in Croydon.

At around 08:05, on Tuesday 10th March 2020, a person was struck by a tram as it departed Gravel Hill on the Croydon Tramway

The tram was travelling towards New Addington at around 11mph when the impact took place. The person suffered minor injuries as a result of the accident.

Gravel Hill stop has a platform on each side of the two track tramway, with a level crossing connecting the two tramstops and the surrounding area.

The RAIB found that the person injured started to cross the foot crossing one second after the tram began to move (after the tram followed all safety precautions regarding departure from Gravel Hill).

The person after, as well as a substantial amount of other people, stopped at the crossing and waited for the tram to pass.

The cause of the accident has been found to be a combination of the speediness of the trams departure, and pedestrian behaviour in which people cross the line as the trams start to move.

RAIB has compared the tram departure with nine other tram departures in the same direction from Gravel Hill. The nine departures show trams taking between around 4 and 6 seconds, with a mean of around 5.5 seconds. The tram involved in the incident travelled this distance in around 4 seconds.

The number of people using the foot crossing, and how close they were to trams, varied significantly in the nine examples. There were found to be three instances when pedestrians were in the path of the approaching tram until only one or two seconds before the tram arrived at the crossing.

New trams for Dublin thanks to Alstom Steam locomotive 61306 Mayflower will be hauling the Sunset Steam Express this Tuesday, which is being run by...