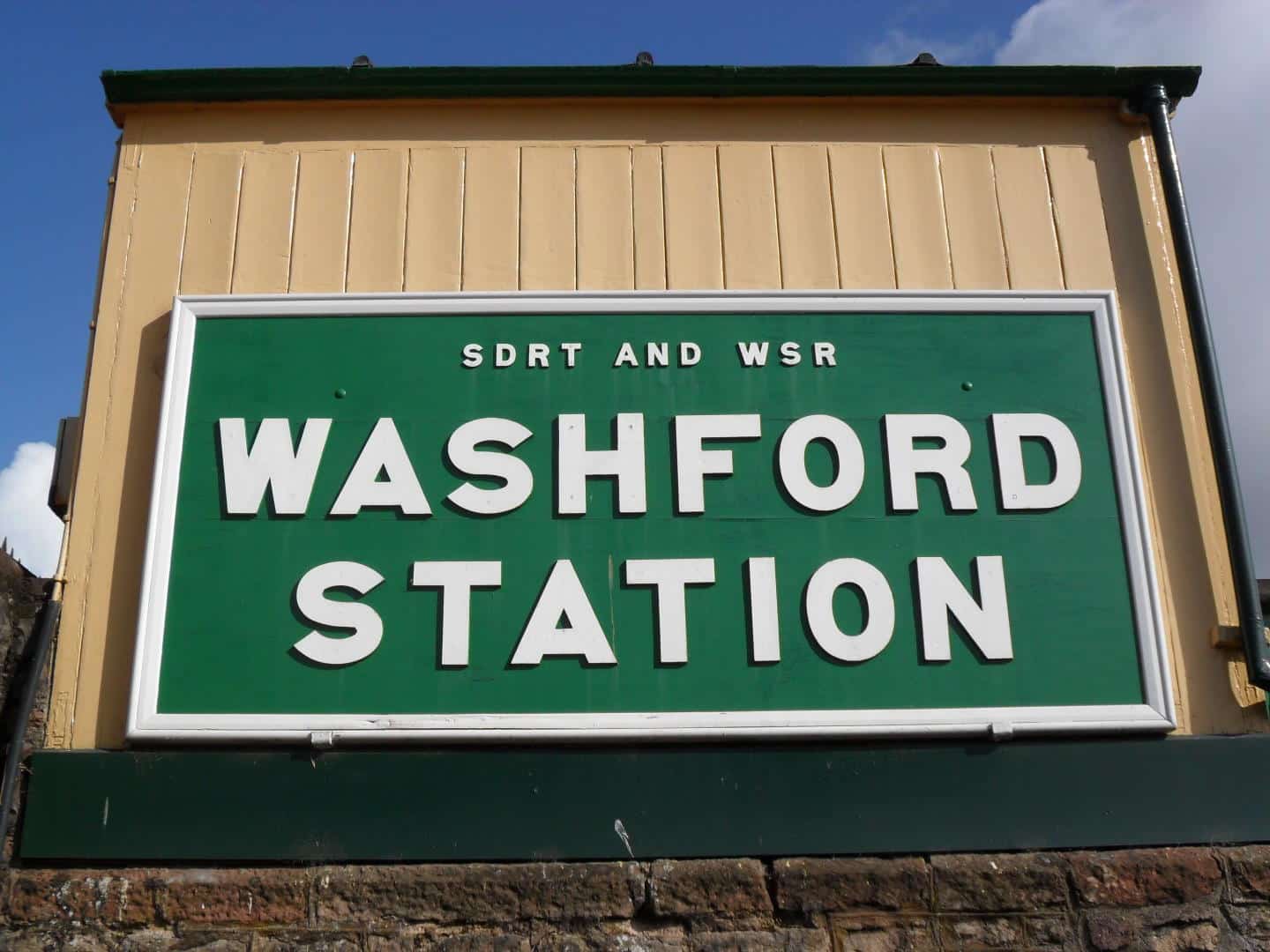 The Somerset and Dorset Railway Trust (SDRT) and the West Somerset Railway PLC have released a joint statement regarding the Washford Station site.

The SDRT and WSR PLC have both confirmed that an initial meeting via video call has taken place. The meeting was facilitated by the Heritage Railway Association and discussed the future of the Washford Station site currently occupied by the Somerset and Dorset Railway Trust.

A review of the objectives of both the WSR PLC and the SDRT included the need to discuss the long term loan of steam locomotive 53808, which is currently hired by the West Somerset Railway from the Somerset and Dorset Railway Trust.

A follow-up meeting has been arranged where it is intended that all options for the Washford site and the locomotive will be discussed.

Both the WSR PLC and SDRT have confirmed that they want to work together to achieve a satisfactory outcome.

More information on this will be released as more meetings are held.