Can you help steam locomotive No. 1 The Earl return to steam on the Welshpool and Llanfair Railway 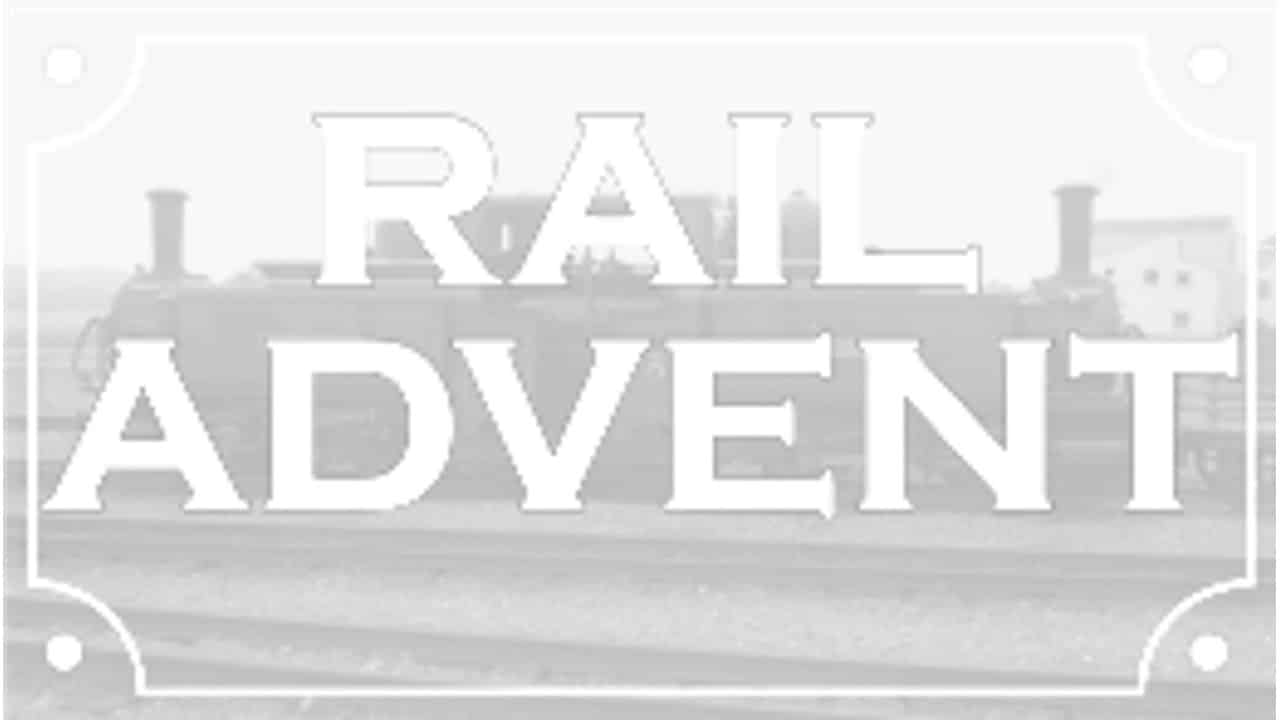 The Welshpool & Llanfair Light Railway is seeking donations to complete the overhaul on their 1902 Beyer Peacock & Co. Ltd built tank engine No. 1 The Earl.

Before the opening of the original Welshpool and Llanfair Light Railway in 1903, two engines to the same design were built by Beyer Peacock & Co. Ltd at Manchester in 1902, these were No.1 “The Earl” and No.2 “The Countess”.

These locomotives provided the motive power to run the 2 foot 6-inch narrow gauge railway from opening in 1903 until closure in 1956. Since the 1960s, both tanks and the railway have been preserved and reopened to passenger trains.

“The Earl” has operated in preservation, last running in 2018 before being withdrawn for an overhaul. The decision was made to contract out the overhaul to the Vale of Rheidol Railway at their Aberystwyth Locomotive Works. With COVID-19 forcing the line to close in late March, the railway lost vital income, which would have helped pay for the overhaul.

Keep The Earl on Track Appeal

With this loss of income, the line is seeking donations towards the remaining cost to complete the engine. There are two keys milestones which the railway hopes to achieve, these are:

Donations big or small are greatly appreciated by the railway and its supporters. To for more information or to donate towards “The Earl”‘s overhaul, please click here to visit their website.