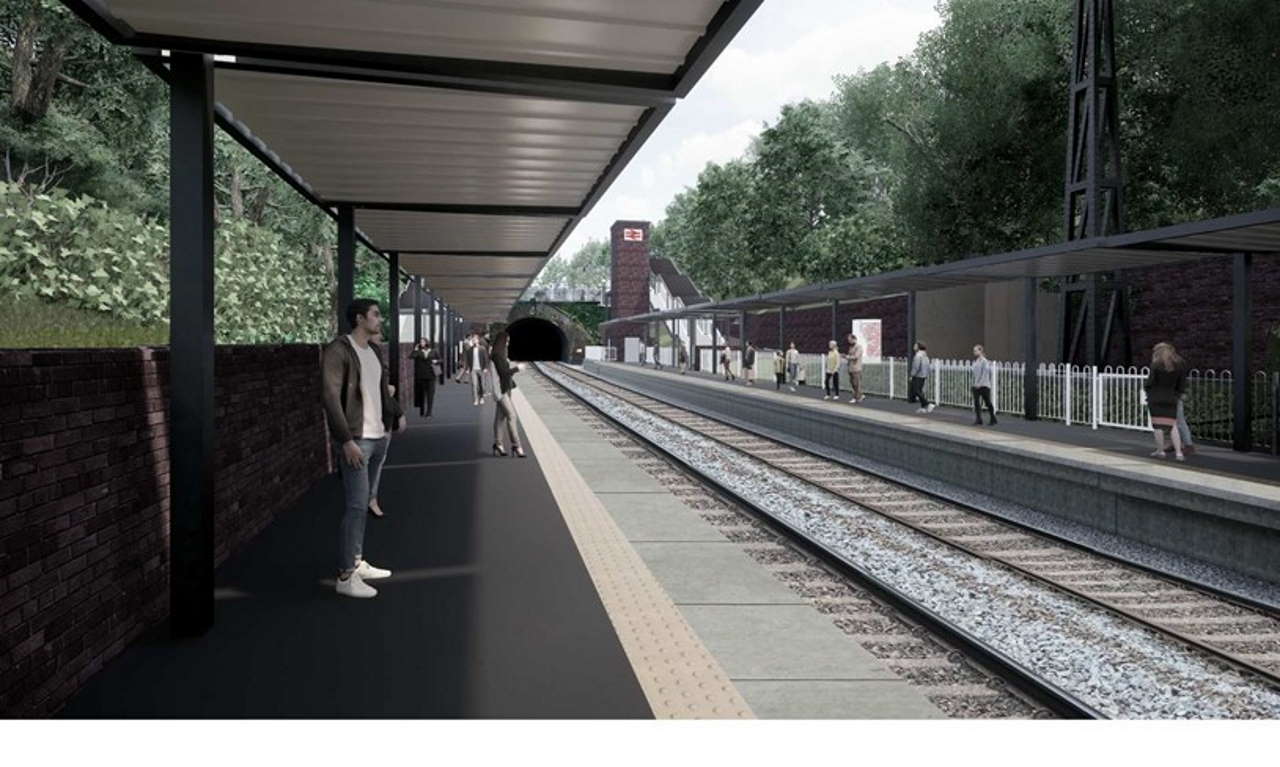 The re-opening of Birmingham’s Camp Hill railway line has made another milestone after plans for a new Moseley railway station were submitted.

The planning committee at Birmingham City Council has already given permission to both Kings Heath and Hazelwell. Moseley is the third and final station planned to be re-opened.

These new stations will provide train services into Birmingham New Street, with quick journey times offering commuters a genuine alternative to their car.

Andy Street, the Mayor of the West Midlands, said: “These planning milestones are superb news in marking another major step towards re-opening the Camp Hill line to passengers, with services calling at Moseley, Kings Heath and Hazelwell for the first time since the Second World War. The new station at Moseley will provide residents with easier and faster connections to Birmingham City Centre and the wider West Midlands, and will offer people a real alternative to the car – something that is critical as we look to tackle our region’s climate emergency. I am also pleased that following some initial concerns expressed by residents we are working together through the plans. We want local people to be proud of their new station, and it is good we are able to work together on this. Public transport is critical to our region’s future, and, despite the current Coronavirus crisis, we must press on with our plans.”

Cllr Ian Ward, WMCA portfolio holder for transport and leader of Birmingham City Council said: “Rail travel has a major role to play in our efforts to reduce traffic congestion and improve our air quality in Birmingham and this is an important step as we work to re-open the Camp Hill Line to passengers. Improved connectivity to the city centre will also draw investment to Moseley, Kings Heath and Stirchley, unlocking opportunities for local people and creating jobs.” 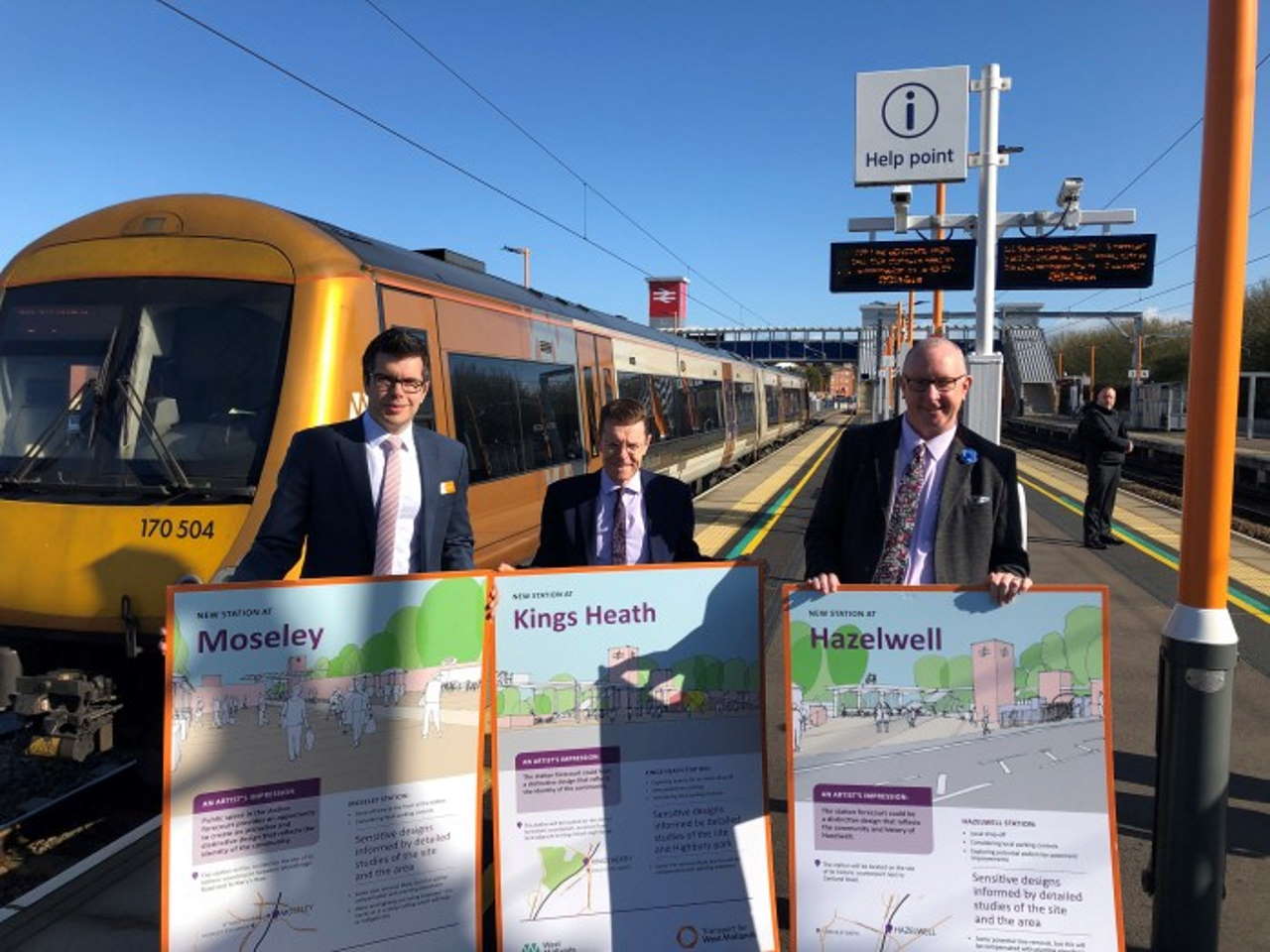 West Midlands Railway has announced that a former railway line in South Birmingham moved a step closer to...