Captain Tom Moore has had a Great Western Railway train named after him after he raised more than £29m for the NHS to mark his 100th birthday.

Intercity-Express Train No. 800025 pays tribute to Captain Tom Moore and his fundraising achievements during the Covid-19 pandemic.

The train has been named in response to requests from GWR staff and members of the public.

World War Two veteran Captain Tom, from Marston Moretaine in Bedfordshire, has extended his challenge to 200 laps after he completed the first 100 laps 14 days ahead of schedule.

Captain Tom Moore’s initial £1,000 target was smashed in 24 hours and has now gone on to raise more than £29m for NHS Charities Together.

The Class 800 Intercity Express Train will go into passenger service tomorrow, 30th April 2020, and will carry key workers to and from work on the Great Western Railway network.

“With his indomitable spirit what Captain Tom has achieved is truly inspirational, and an example to us all.

“We at Great Western have a long history of naming trains after Great Westerners, the past and present heroes from across our network, and I am honoured that today we can respond to requests to have a train named after Captain Tom Moore.” 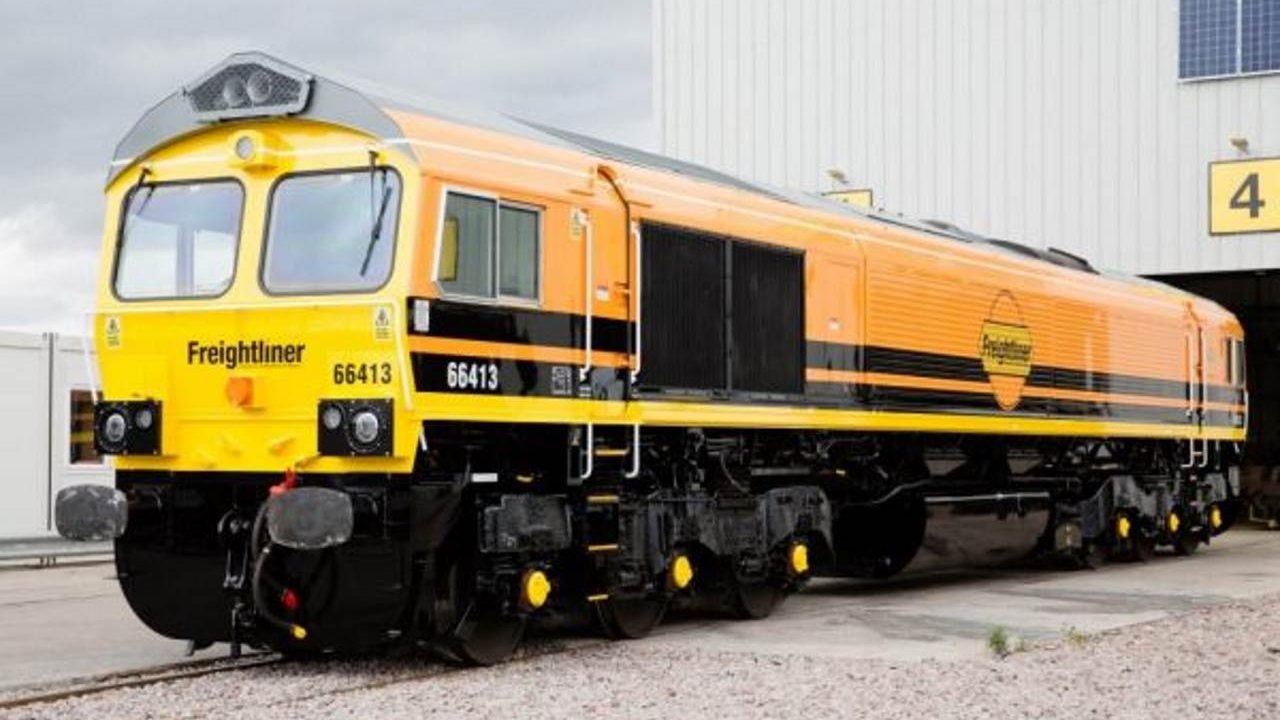