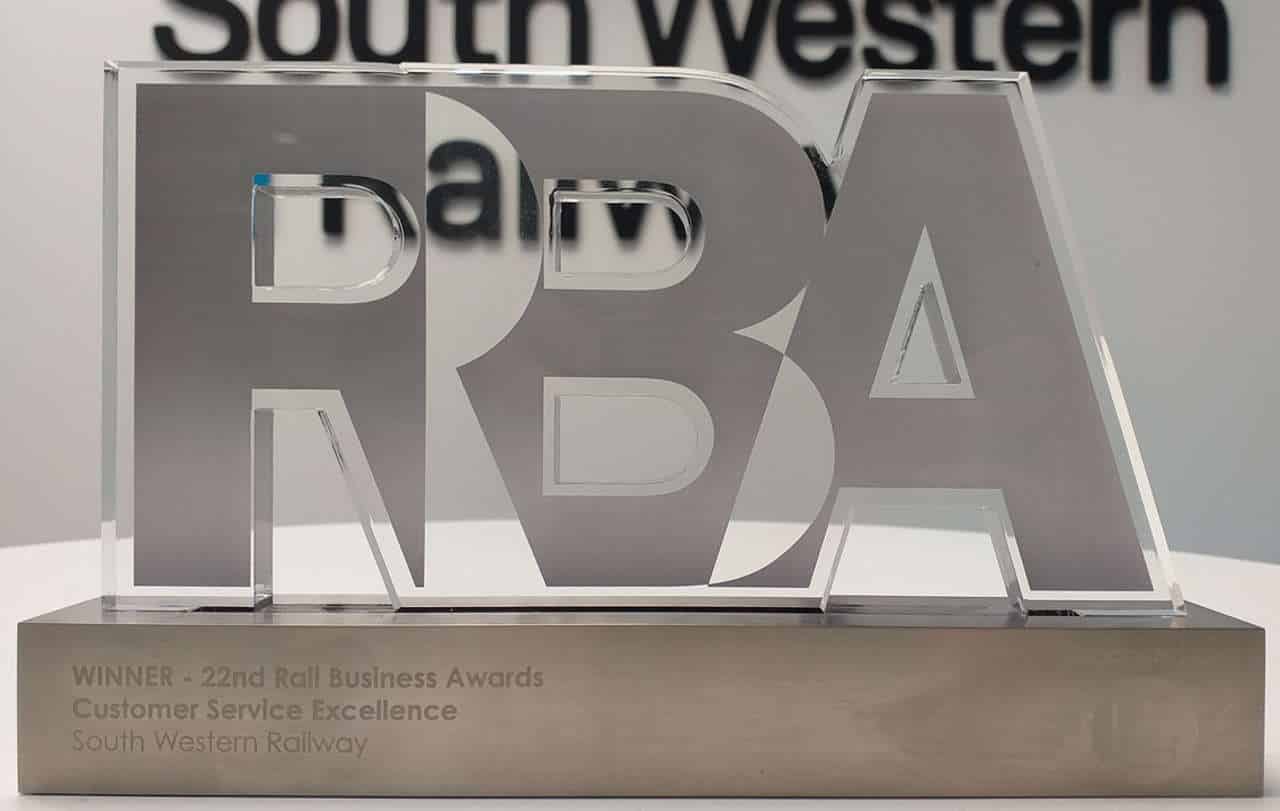 South Western Railway has announced that their team of paramedics have won the ‘Customer Service Excellence’ award at 2020’s Rail Business Awards.

Judges described the team as “exceptional and game-changing with life-changing results”.

The paramedics are station-based, which means that they can respond quickly to serious medical incidents.

Over the last 12 months, the paramedics have helped nearly 400 people.

The paramedics were introduced initially at three of the operator’s busiest stations, these being Clapham Junction, Waterloo and Wimbledon.

The introduction of paramedics at South Western Railway key stations has reduced average delays from each incident by 12.5 per cent at Wimbledon, 66 per cent at Clapham Junction and 30 per cent at London Waterloo.

“The safety of our customers is paramount and we’re extremely proud of our multi-awarding team of paramedics. Winning at the Rail Business Awards is just recognition of their dedication to giving swift, life-saving medical care to our customers, while minimising the impact to other customers and services.

“The presence of station-based paramedics provide our customers with a reassurance that someone is on hand to help them when they feel unwell.”

“I have witnessed at first-hand the difference we’re making to passengers. In one incident, we responded to a man who suffered a cardiac arrest and collapsed in the station’s lift – a very serious and life-threatening situation. Because we’re station-based, we quickly arrived at the scene and successfully performed advanced cardiac life support to help save his life. He was later transferred to the local hospital and recovered.”

“I choose this career because it makes a meaningful difference to people; being that first person someone sees when they need help and going home knowing you’ve made a difference to someone’s life, no matter how big or small that may be.”