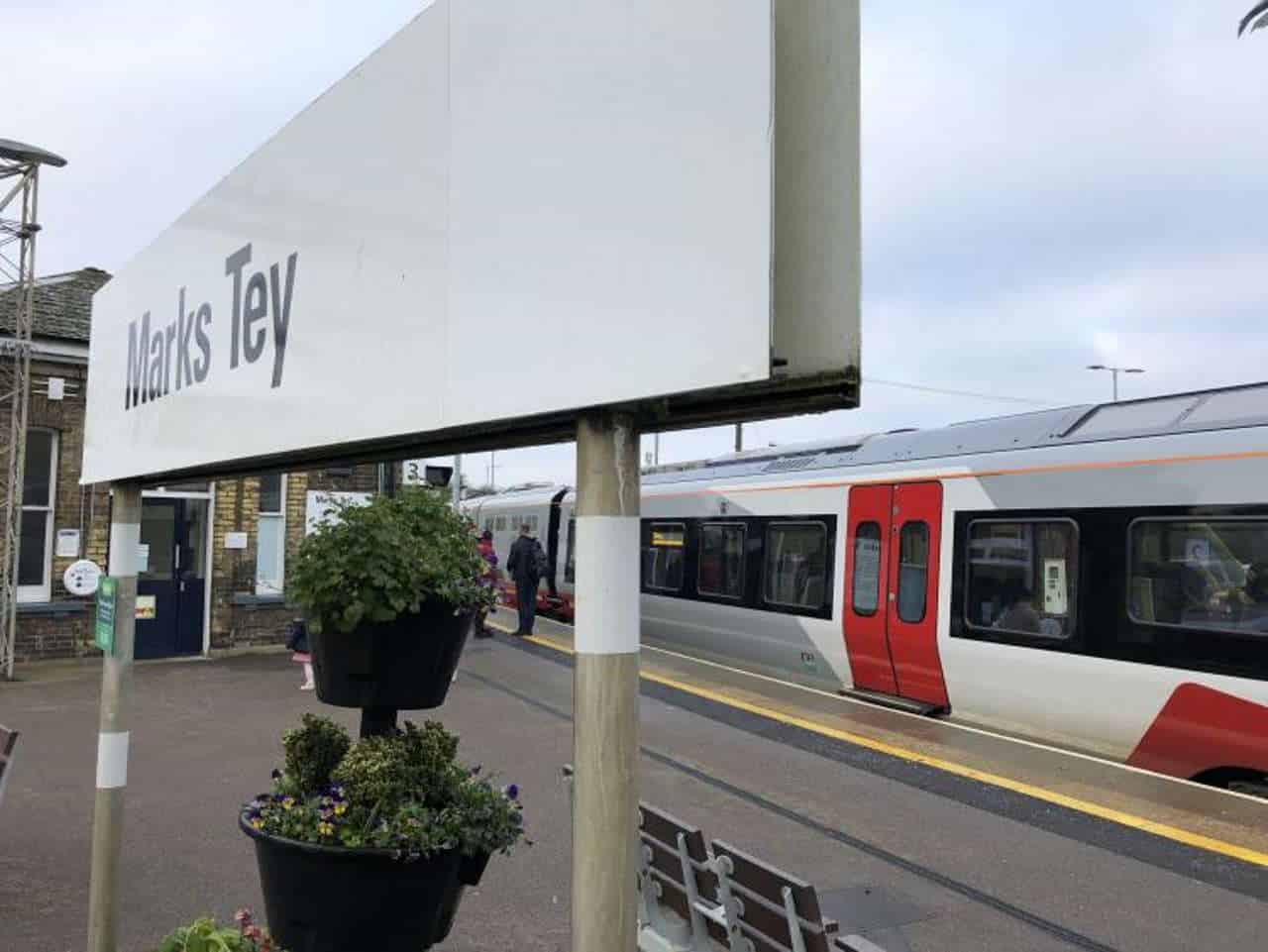 A new tool will help Greater Anglia to make sure more trains depart on time at stations across its network.

The operator has begun using a new software called Quartz, which has been commissioned by Network Rail to help operators understand the performance of trains at individual stations and platforms.

The system filters through thousands of streams of data to quickly present punctuality of trains at any chosen station or any chosen platform.

It can even flag to staff when and where issues are occurring, such as a train spending too long at a platform regularly.

The system uses data that is already gathered from monitoring points that have long been installed in the railway infrastructure to tell train operators how trains are performing.

At East Croydon, Quartz identified that platforms 3 and 4 were the leading causes of delay. Upon investigation, it was found that this was a result of staff being overstretched during the hectic peak hours.

As a result, six additional full-time staff were added, resulting in a 40% decrease in daily delay minutes.

“At Greater Anglia our performance team has over 50,000 lines of data coming in from the monitoring system about train performance every single day, with punctuality being reported for every station a train arrives at, passes or leaves, which is built into reports so that the business can see where improvements need to be made.

“Quartz will help us to take this to a new level – making information instantly available in an easy to understand dashboard format so that any member of staff can simply log in and get all the information they need, when they want it, to make meaningful changes at their stations to improve punctuality for the benefit of our passengers.”

“I have visited stations all across Greater Anglia’s network and I have been hugely impressed with the station staff I have met and their wish to improve their railway and get customers home on time. Everyone I have met is thrilled about the information that Quartz gives them and I am excited to see how Greater Anglia use this tool to reduce delays across their services.

“In the last four weeks alone Quartz has provided a huge wealth of information for performance analysts and station managers alike to delve into and generate improvement ideas. We have seen this type of station-focused performance really make a difference to the way that stations are managed for the passengers elsewhere on the rail network.”

“We all know that a second here and a second there can very quickly add up to a long delay on the rail network. That’s why we’re using Quartz to identify where time is being lost, second by second, so we can fix these issues and ultimately keep trains on schedule.”

Direct trains between Huddersfield and London coming in May from LNER