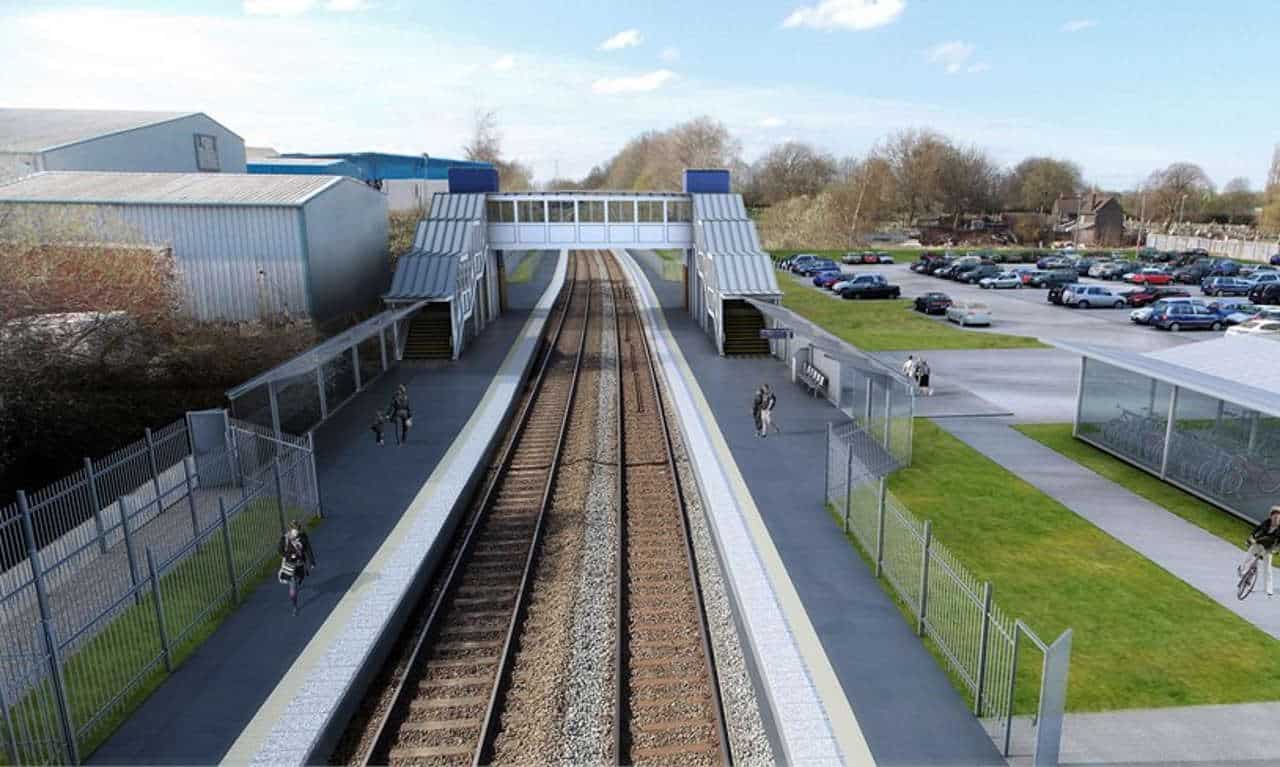 West Midlands Railway Executive have announced that the planning applications for a railway station, at Darlaston and at Willenhall, on the Walsall to Wolverhampton line have been handed into Walsall Council.

This marks a significant milestone on the project to restore passenger services to unserved areas of the Black Country.

There will be new stations at Darlaston and Willenhall and will offer the local communities improved connections across the Black Country, to Wolverhampton, Walsall and Birmingham New Street.

The original stations in Darlaston and Willenhall were closed in 1965 and only through trains have used the line since then, leaving the communities unserved.

The project to reconnect the rail links follows on from successful public consultation last year, which demonstrated the strong local support for the plans to get these stations built and open, to connect the local communities.

Both stations are to have bridge links, with lift access, between platforms and shelters for waiting passengers and cycle storage racks.

Darlaston Railway Station is set to have a 300 long-stay car park, and parking provided at Willenhall. A public consultation last year found 93 per cent of people rated the proposed designs as good or very good.

Andy Street, the Mayor of the West Midlands, said:

“I am delighted that our plans to reopen Darlaston and Willenhall stations has moved another significant step closer with the submission of these planning applications.

“These Black Country communities deserve access to easier and faster rail connections to Wolverhampton, Walsall and Birmingham and the wider transport network. The new stations will also help to drive significant investment in jobs and housing along the Walsall to Wolverhampton corridor.

“I look forward to seeing the plans evolve and progress as we gear up for construction on site next year.”

“These Black Country stations are just one part of our plans to transform rail service and public transport across the West Midlands.

“We are making great progress with reopening the Camp Hill line in Birmingham to passenger services, creating better rail, tram and bus connections with the planned HS2 stations and working to bring more services, more capacity and better facilities across the region’s rail network.”