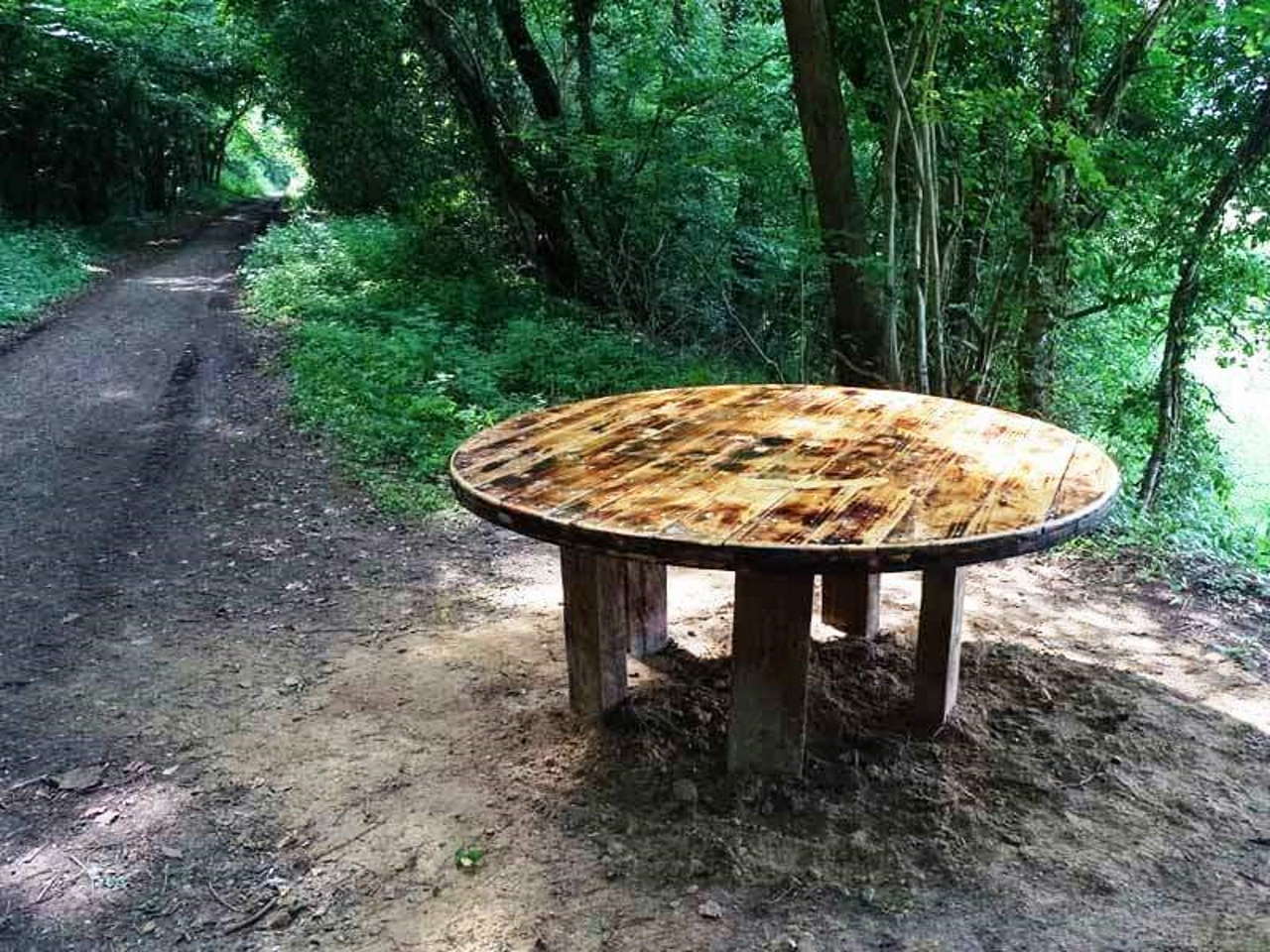 Network Rail has announced that it’s Southern Region was successful at the 22nd Rail Business Awards where it won two awards and also a highly-commended title.

Network Rail teamed up with Kier which won the Sustainability & Environmental Excellence award.

The judges were impressed by how the two companies worked with local communities to take abandoned bicycles at Brighton station and repurposed them for those who need them the most.

At Combe Valley near Bexhill-on-Sea, the team also reclaimed redundant sidings to create a welcoming environment for residents. This work included upcycling cable drums for picnic tables and using sleepers for benches.

The company was also highly commended for the associated communication campaign which involved extensive stakeholder, community and passenger engagement.

“This is great recognition for the effort that the respective teams have put into delivering for our passengers. We are delighted to have received this recognition of our work and continued commitment to improving the railway for the communities we serve.”

“Working collaboratively with Network Rail, we are proud of the works we have completed as part of the IP Sussex Power Supply Upgrade on the Brighton mainline and the far-reaching benefits it has brought to the local community. We are thrilled to have won the Sustainability & Environmental Excellence award at the Rail Business Awards which reflects our commitment to leaving lasting legacies in areas in which we work.”