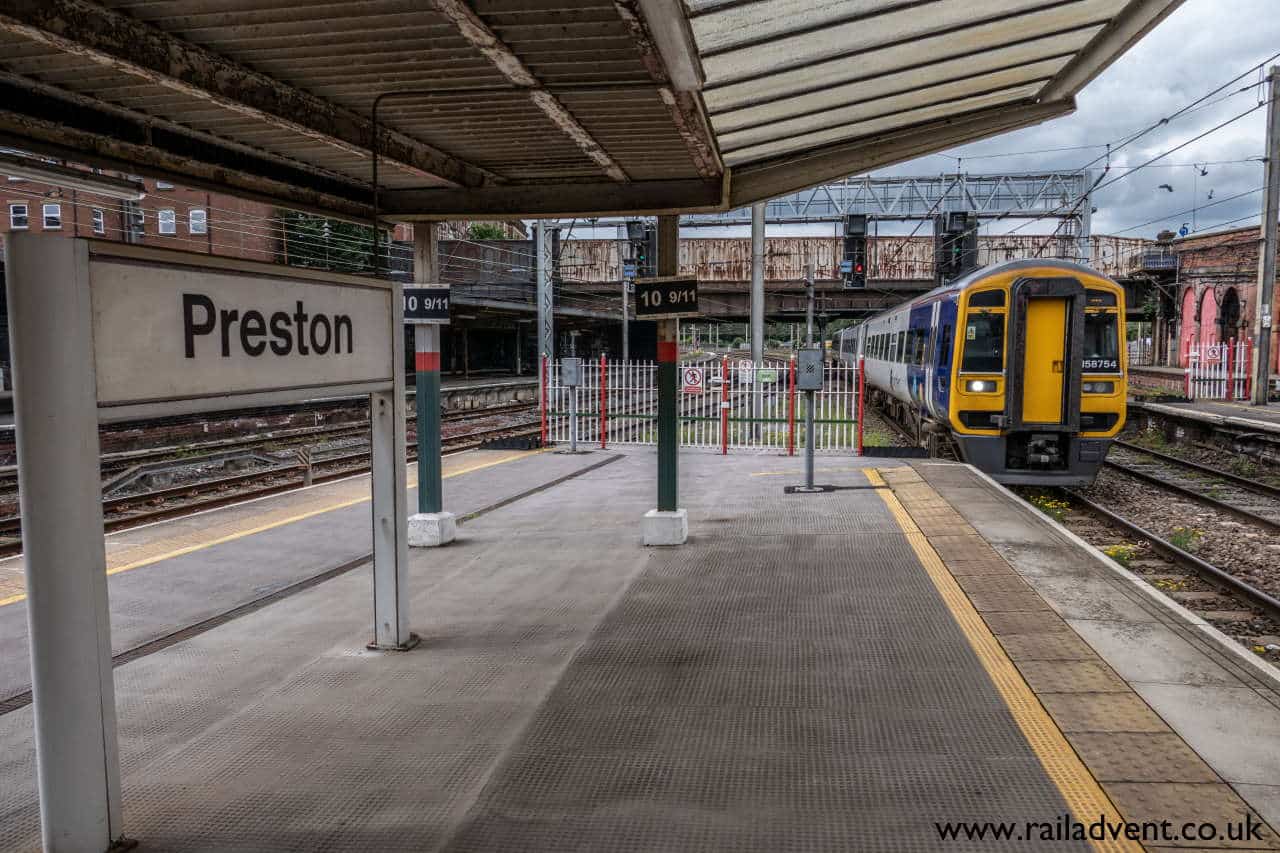 Preston railway station this morning has been evacuated as a result of the fire alarm sounding.

Trains are currently unable to run through the station while this is being investigated.

Trains are expected to be delayed by up to 90 minutes or cancelled.

Where possible, Avanti West Coast train services will terminate at Lancaster and will be restarted from Wigan North Western.

Road Transport has been confirmed as follows:

This is a developing story and will be updated as more information is made available.