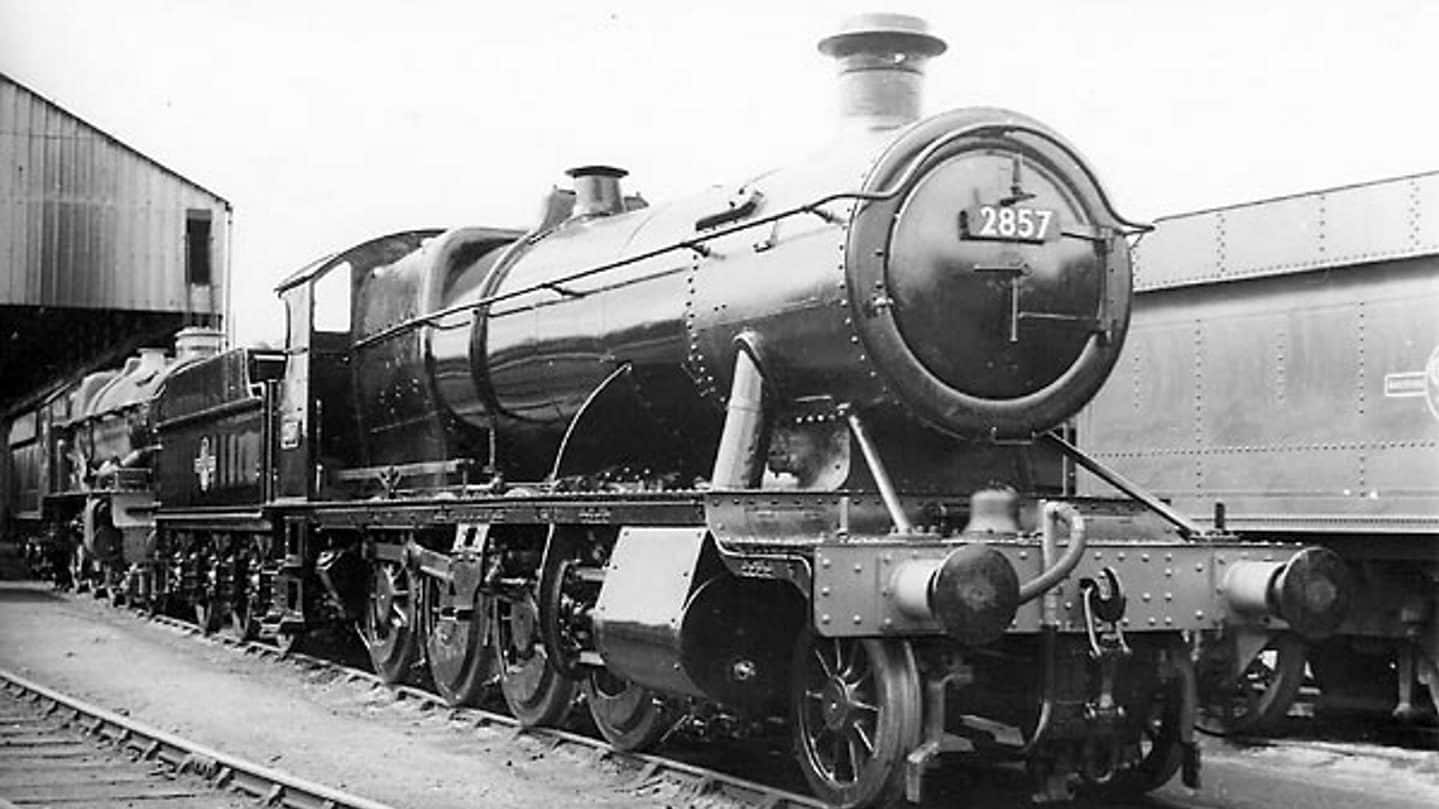 The North Norfolk Railway has announced their first locomotive visitor to their upcoming Spring Steam Gala is GWR 28XX No 2857 from the Severn Valley Railway.

Steam locomotive 2857 will join the home fleet of locomotives to run and intensive timetable featuring a variety of trains including the BR Suburban Set and the LNER Quad-Art set.

A goods train will operate each day along with double-headed and express trains.

Details of the second visiting locomotive will be announced in the coming weeks.

Kids For A Quid will also be on offer at this gala, after the success of the trial at last years Autumn Steam Gala.

You can find more about the gala by clicking here.

2857 was built in 1918 at Great Western Railway’s Swindon Works and delivered to Salisbury depot. The locomotive was withdrawn from Neath depot in April 1963 having travelled for a total of 1,276,713 miles in service

The locomotive was purchased from Woodham Bros Scrapyard by The 2857 Society in 1974 at a cost of £5,250 and first steamed in preservation in 1979.