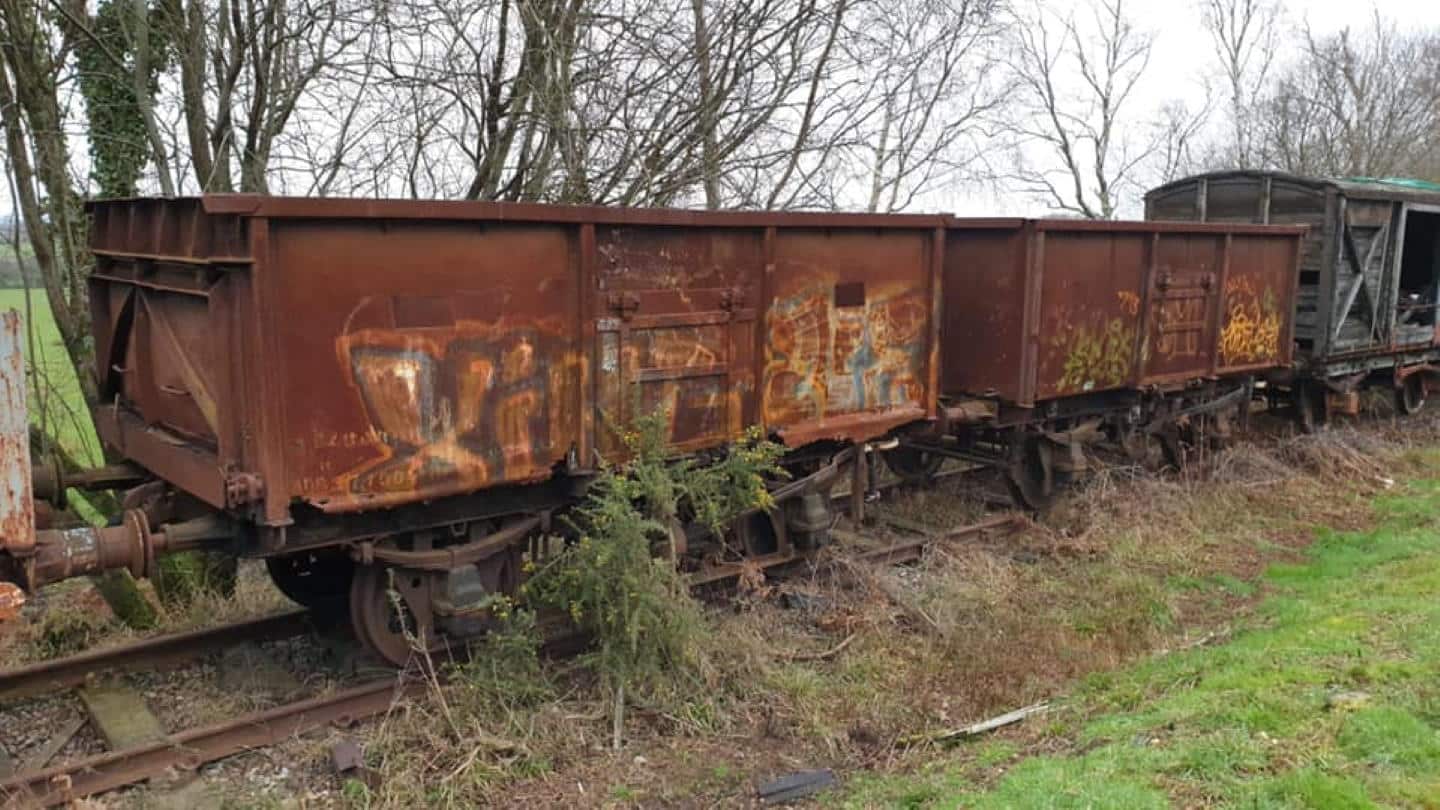 The Somerset and Dorset Railway Trust has announced that they have bought two British Railways 16 Ton Mineral Wagons from the Swanage Railway.

This type of wagons would have been used on the Somerset and Dorset Railway when owned by British Railways during the 1950s and 1960s.

They were used to transport tonnes of freight traffic, such as coal from the collieries, along the route.

As this traffic played a big part in the line’s history, these two wagons once restored will form a demonstration coal train set to run along the line, recreating a typical freight train for visitors to see.

The trust is seeking donations to help to transport the wagons from their current home on the Swanage Railway and fund the restoration, which will include the floors being replaced along with rubbing down the old paintwork and applying a new coat.

For more information or to support the Somerset and Dorset Railway Trust, please visit their website here.