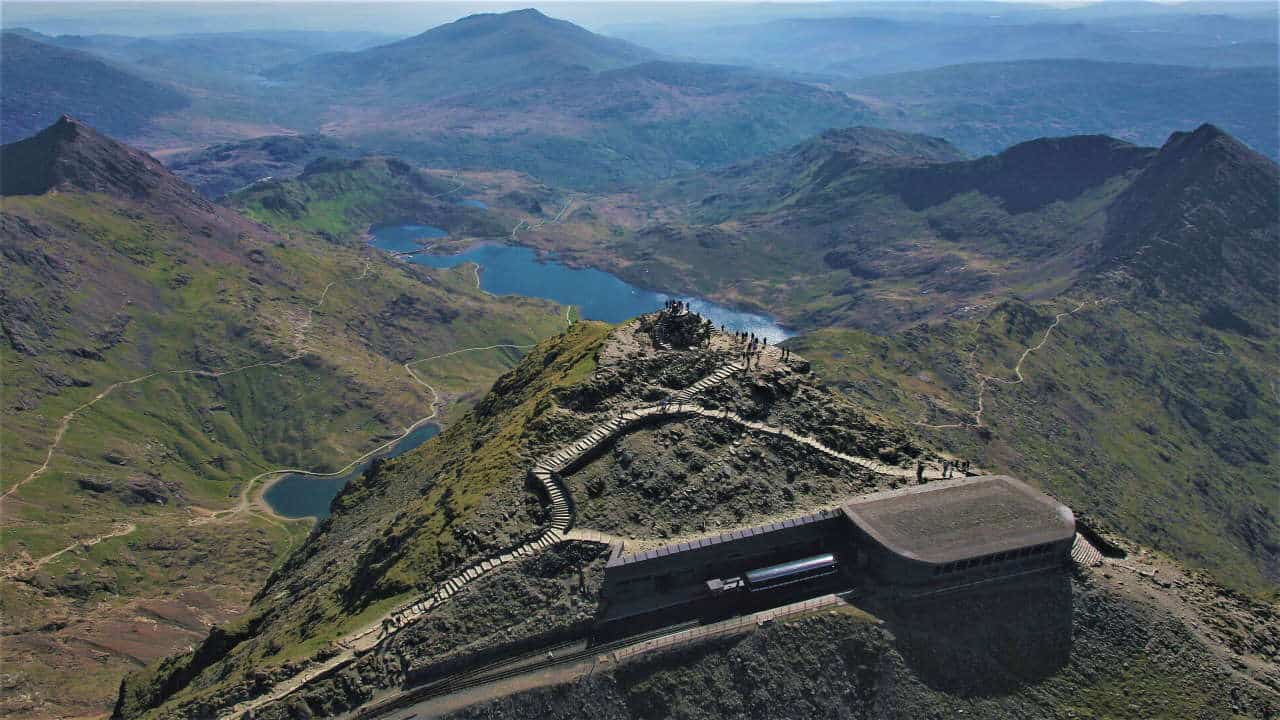 Heritage Great Britain, who operates the Snowdon Mountain Railway, has announced that they have invested £1.1 million in new Hybrid Diesel Locomotives.

The locomotives have been developed by Clayton Equipment Ltd and merge green technology with the historic railway, which was originally built between 1894-1896.

The new locomotives will come into service in May 2020 ready for the summer season.

Don’t fear though! These new hybrid locomotives will run alongside steam and diesel locomotives which will continue to take passengers to the summit of Mount Snowdon.

With an investment of £1.1million and only nine months between the order being placed and them being in service, this marks a considerable commitment by Heritage Great Britain to reduce their carbon footprint.

On the steep climb to the summit, these new hybrid locomotives on the Snowdon Mountain Railway will be driven by electric motors which will be powered by a traction battery and a diesel generator.

GB Railfreight takes delivery of Class 18 locomotive ahead of trials

However, on the way down the hill, the generator will be turned off while service braking recharges the battery, preparing the engine for its next train service.

The new diesel generator engines are Euro 5 standard and are more fuel-efficient than the existing diesel fleet.

Twelve million people have enjoyed the Snowdon Mountain Railway since being completed in 1896.

“We are extremely proud of the development of our new Hybrid Diesel Locomotives. This is a significant investment in new technology which will not only allow us to carry more passengers but also allow us to help the environment. This is just the beginning of further investment in Snowdon Mountain Railway as we make it sustainable for the years ahead. It’s an exciting time for us all.” The Welsh Government has announced a circuit breaker lockdown lasting two weeks, with people told to stay at...