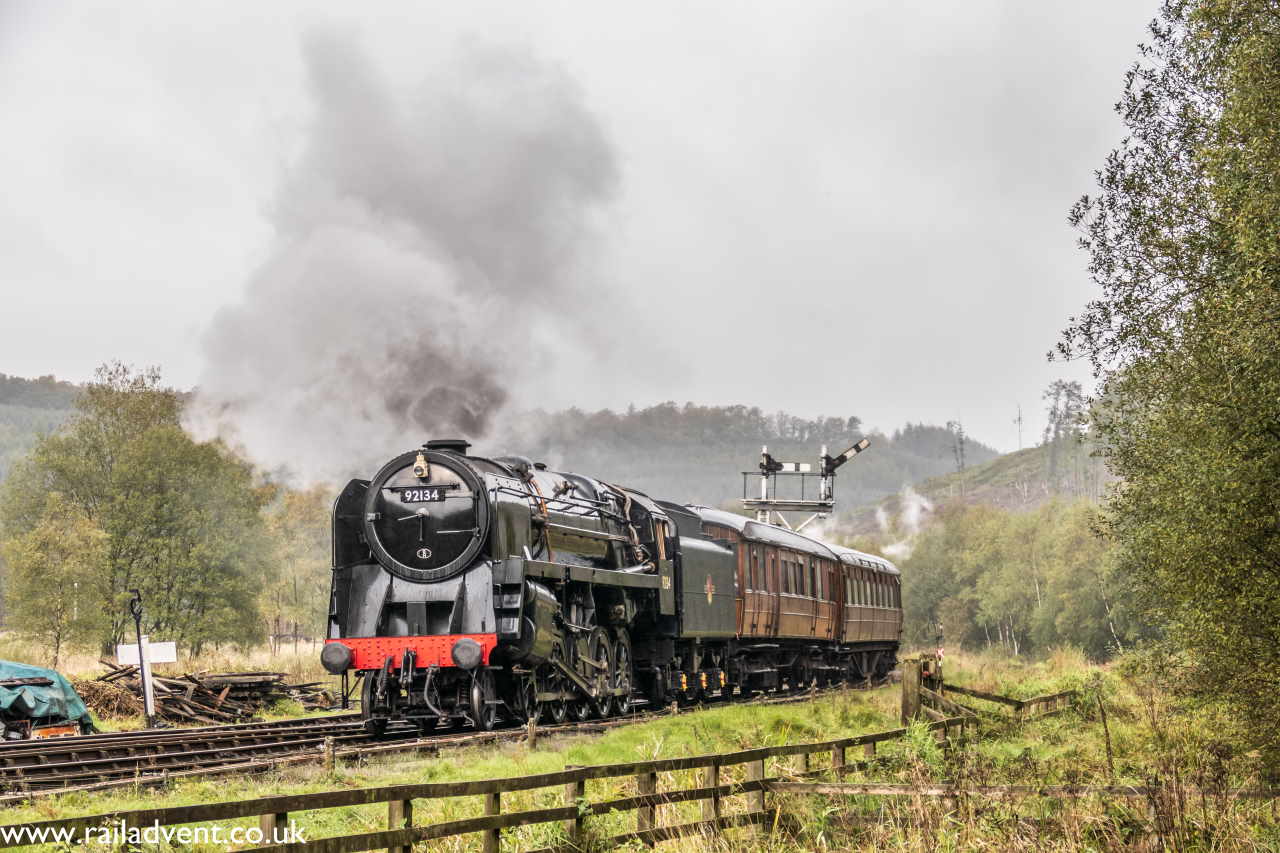 The North Yorkshire Moors Railway has announced that series three of The Yorkshire Steam Railway: All Aboard will start this month.

The same famous cast, including Piglet, are followed doing their best to keep Britain’s busiest steam railway on track.

Kieran gets to let off an anti-tank gun at War Weekend. Boss Chris stalks the railway worrying where the £8 million he needs to run the railway will come from.

There’s record crowds for a record number of engines at the annual steam gala, but once again the 9F comes back to haunt Piglet.

There is also a lot more happening in this series, so make sure to tune in to see what’s going on at the North Yorkshire Moors Railway.

Francis Bourgeois and the Keighley and Worth Valley Railway (KWVR) prominently feature in an advert for fashion brands...