More railway lines in Wales reopen after storms clear up 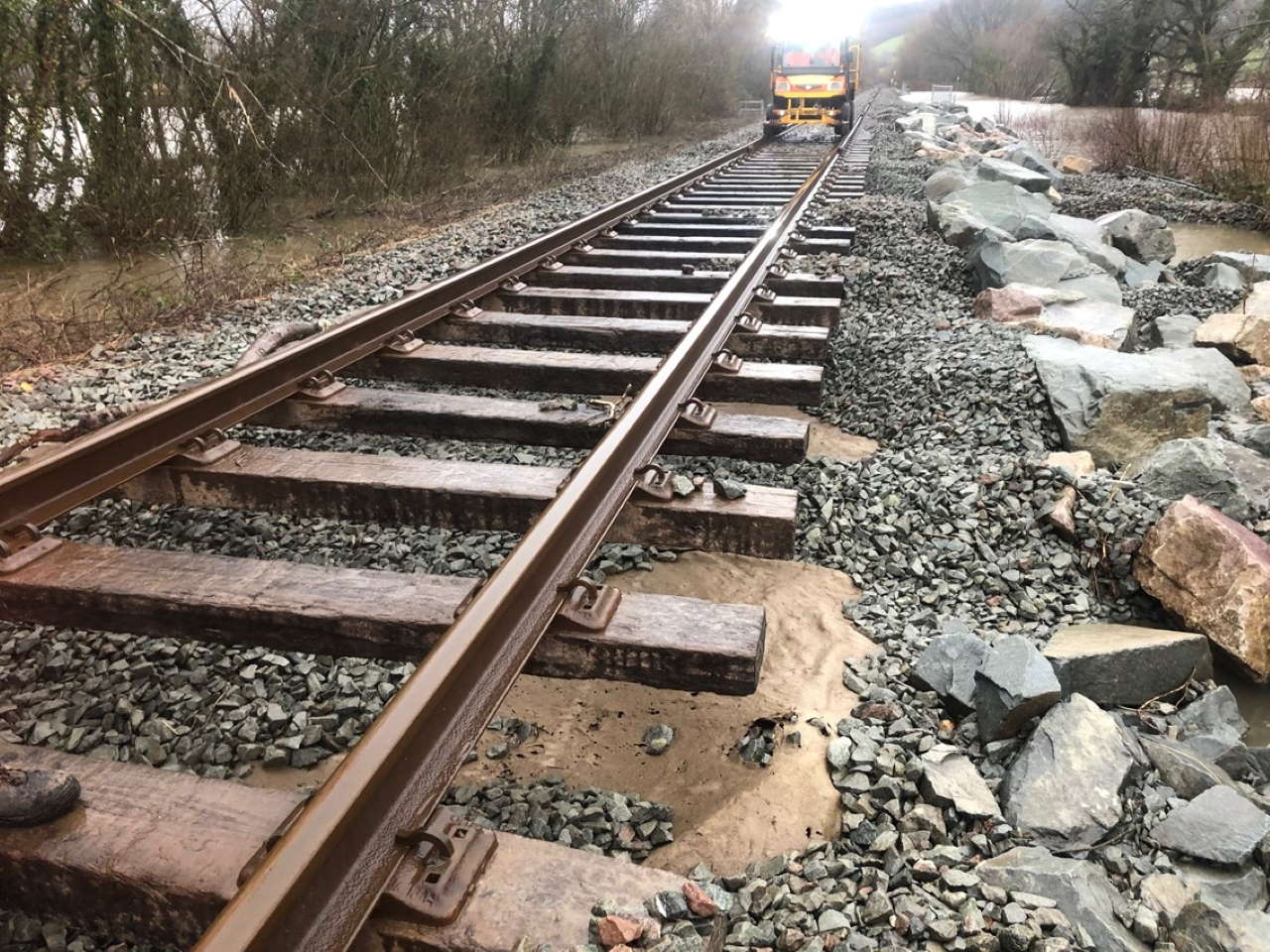 Network Rail has announced that engineers have continued work on the Wales and Borders railway lines following the recent storms.

A number of additional lines have reopened in the last 24-hours after a massive effort from engineers.

Transport for Wales is also operating bus replacement services on the affected lines.

As of 4 pm on Wednesday 19 February, the affected lines include:

Reopened lines in the last 24-hours include:

We are continuing to work around the clock following the impact of the recent storms. Even in the current spell of significant rainfall, our teams will be doing all they can to reopen affected lines as soon and as safely as they can.

“I would like to thank passengers for their patience and understanding as we work to get the network back to capacity and I would urge people to still check their journey details before travelling.”