Initial cause of Eastleigh train derailment revealed by Network Rail 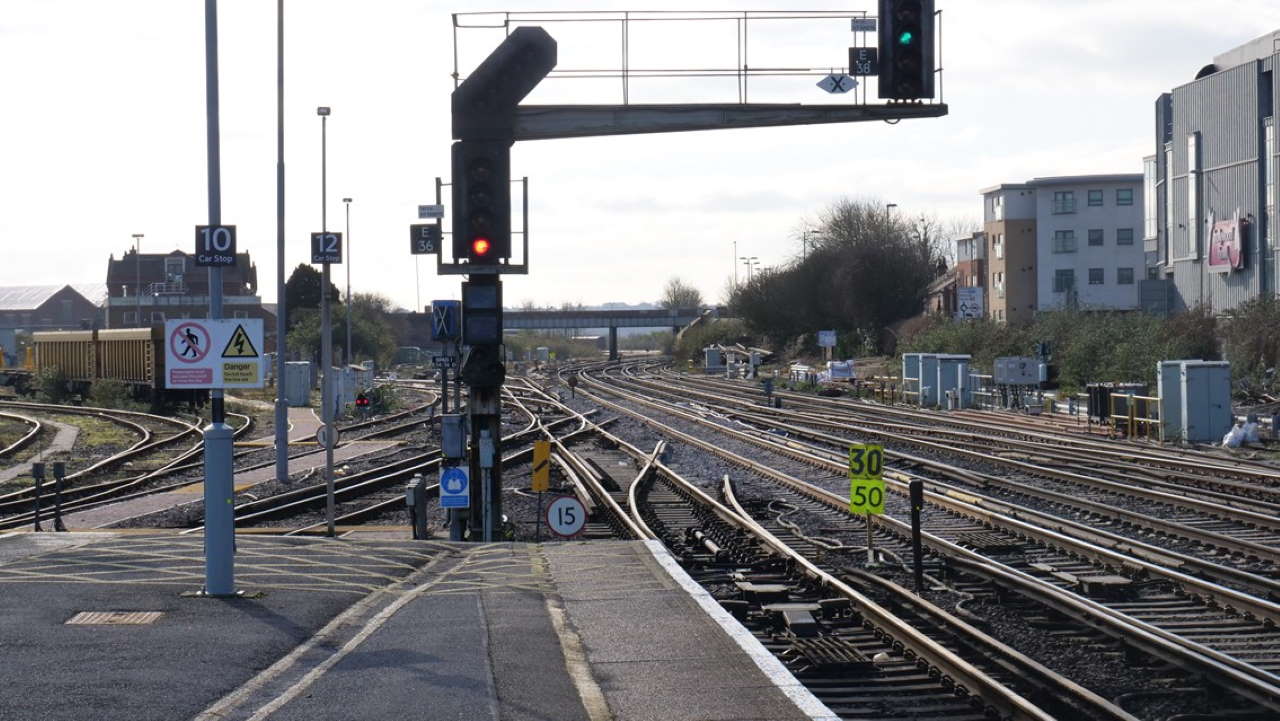 Network Rail has confirmed what it has found to be the initial cause of the freight train derailment at Eastleigh.

The main line through Eastleigh opened on Monday following the derailment and six days of emergency works.

Initial findings by Network Rail have found the cause of the incident to be an infrastructure fault. When a number of fastenings gave way, it led to the track to spread, meaning the rails were no longer the right width apart.

This type of fastening is only used in a limited number of locations. Since the incident, Network Rail has conducted precautionary inspections of all similar fastenings across the Wessex route, with no additional areas of concern identified.

During the incident, workers worked around the clock to reopen the railway. Hydraulic jacks and cranes were used to lift the wagons back on to the track before they were removed from the site.

The derailed train caused extensive damage to several sets of points. These had to be removed completely and a new set will be built off-site to a bespoke design.

In the meantime, over 160 metres of temporary track has been laid to allow the line to reopen, however, some trains can not call at Eastleigh.

The Rail Industry Accident Board (RAIB) investigation is ongoing and is supported by Network Rail.

“The railway through Eastleigh has been reopened. The derailment caused a phenomenal amount of damage to the rail infrastructure; we are working as quickly as we can to restore the full service and apologise to those whose journeys are still affected. A new set of points is being constructed from scratch as the old set were damaged beyond repair, this will take time and will be completed in the coming weeks.

“We now understand the cause of the derailment. A small number of fastenings holding the track to the rail gave way causing track spread and the two rails were pushed apart. Passenger safety is our top priority; we have conducted detailed inspections of all other locations across the route where similar fastenings are found and no additional areas of concern have been identified through this work.”

Upgrade to these two Penistone Line stations begin this weekend 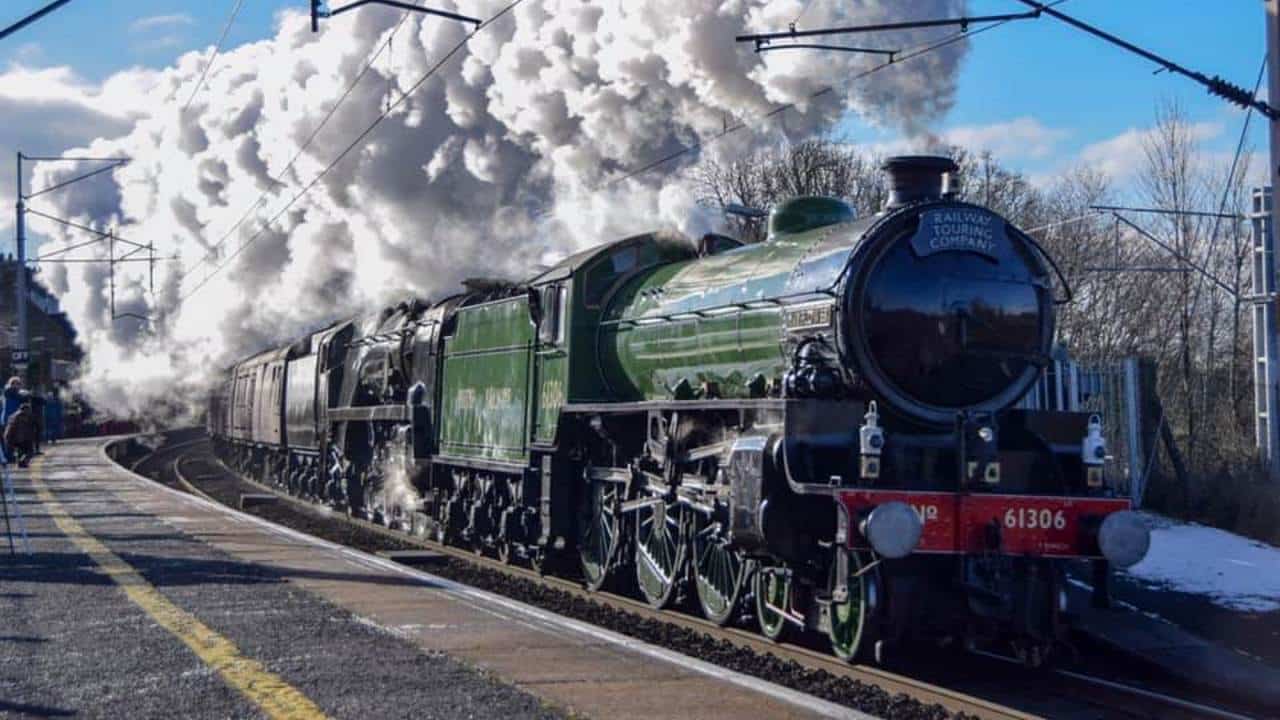 Steam locomotive 61306 Mayflower will be on the mainline again this Tuesday, as it hauls a special railtour...