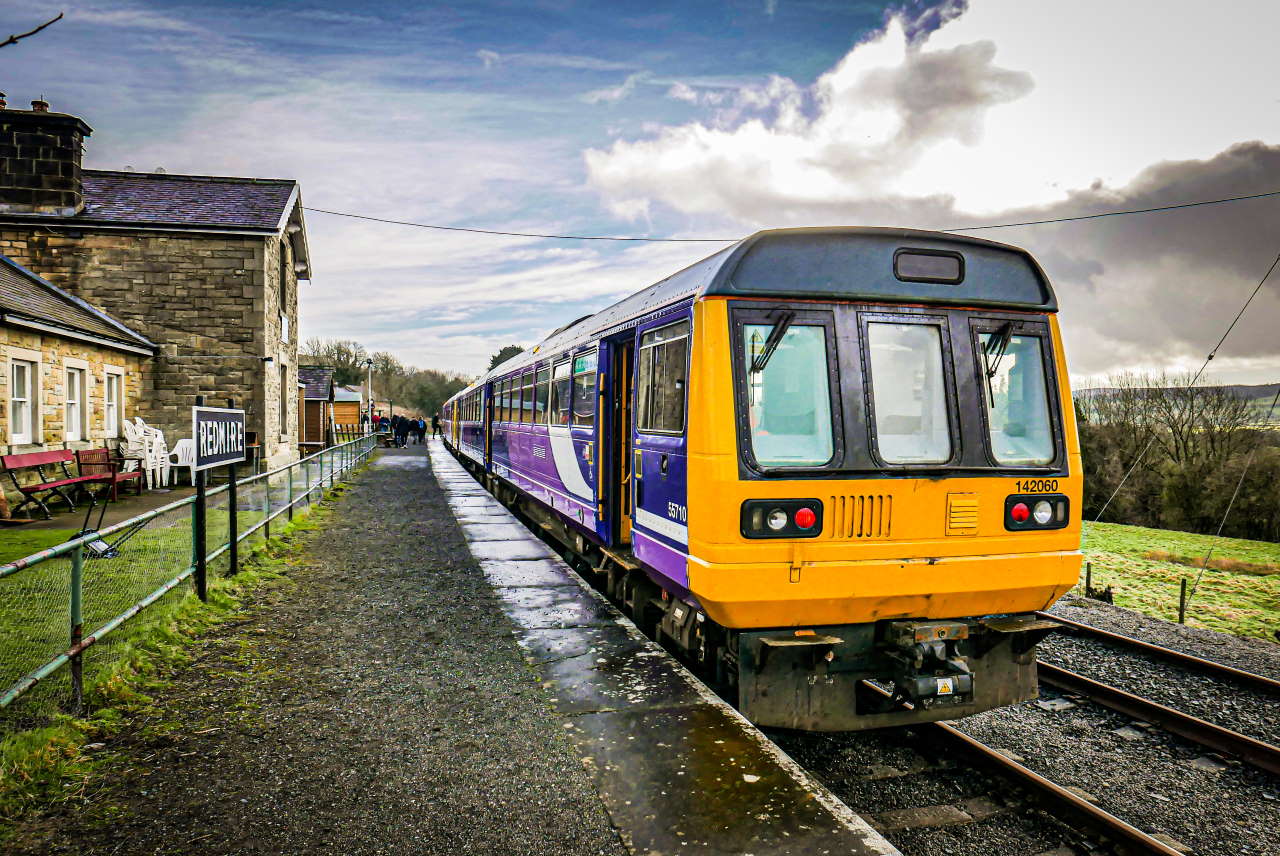 This weekend marked a day in history as the first preserved Class 142 pacer trains operated in passenger service at the Wensleydale Railway.

Ex-Arriva Rail North Class 142 units 142028 and 142060 operated together working the ‘Yellow’ timetable on the Wensleydale Railway, consisting of two round trips.

The weather for the first departure was dismal; however, as the day progressed, the sun fought its way out of the clouds to allow some fantastic picture opportunities to mark the occasion.

At the end of the day, both pacers were withdrawn from service until further notice so the Wensleydale Railway can progress with work on them fixing the issues caused by its neglect during their final months on the mainline and returning the interior & exterior to original condition.

The Wensleydale Railway is recruiting a General Manager

Did you go to see the Pacer trains at the Wensleydale Railway? Let us know in the comments below, or share your pictures on our community page.