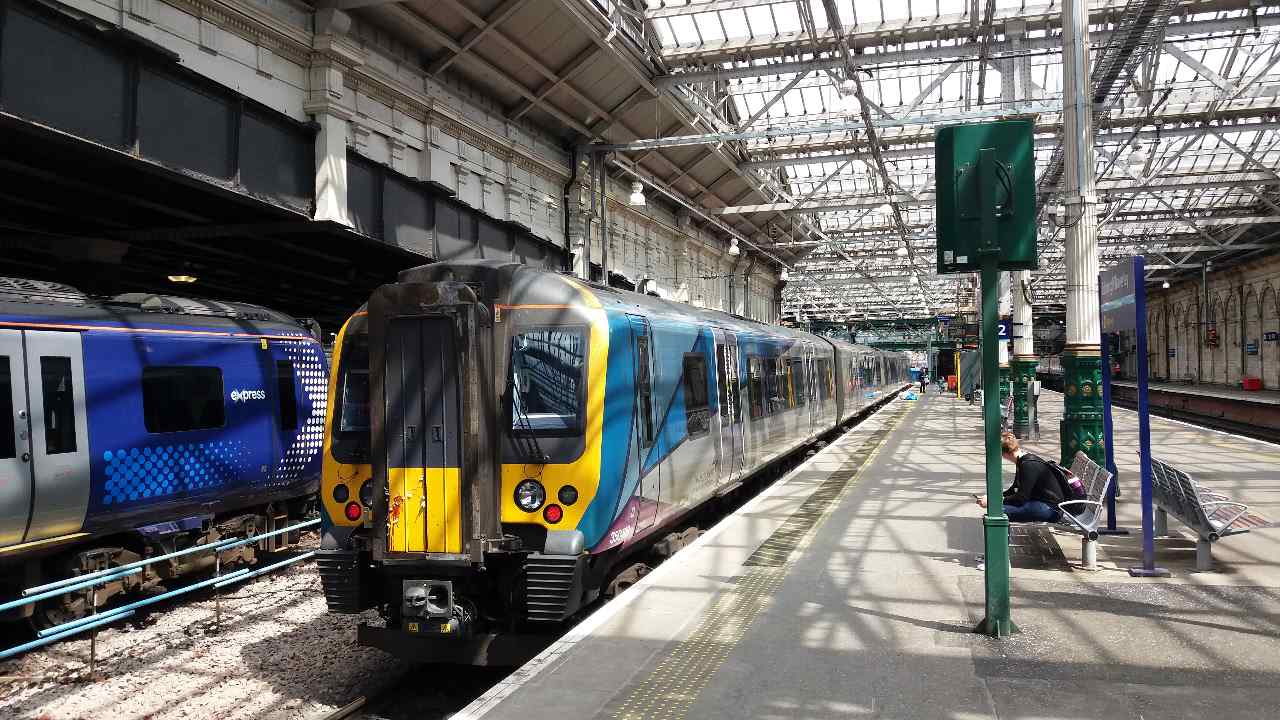 TransPennine Express has confirmed that trains on all of their network are being delayed this morning after a train broke down in Manchester.

The train has broken down between Manchester Piccadilly and Manchester Airport and means some lines are blocked.

Disruption is expected until 12:15.

The train has broken at Mauldeth Road, and means trains are unable to run in both directions between Manchester Airport and Piccadilly.

A train will be coming from Crewe to rescue the stranded unit.

Customers can use their tickets on the following services:

This is a developing story and will be updated when more information is available.