Delays between Ladywell and Hayes after train breaks down 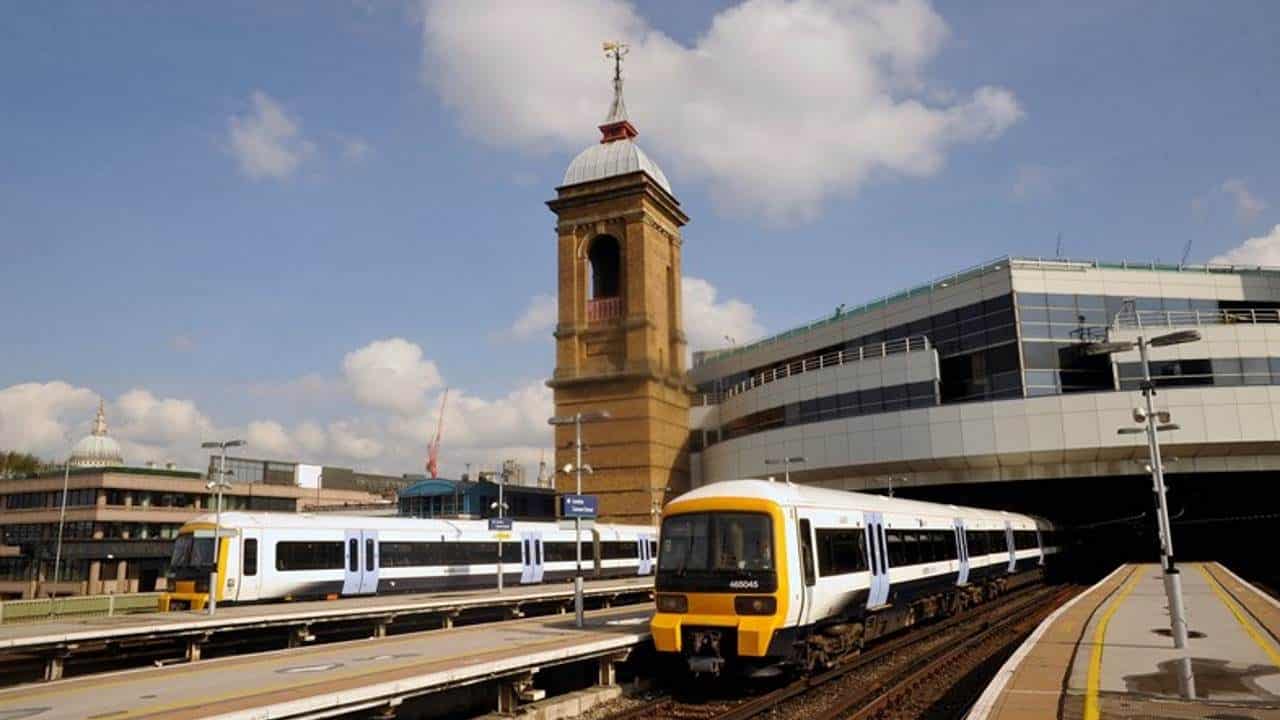 The electricity supply to the railway at Eden Park has failed and is causing disruption to trains between Ladywell and Hayes.

Trains may be delayed or cancelled until around 16:00.

The 13:07 train from London Charing Cross to Hayes has lost power near Eden Park and is currently blocking the line.

Network Rail is currently working on a plan to get the passengers safely off the train and move the train clear of the line.

Passengers can use your ticket, at no extra cost, on:

Are you disrupted because of this broken down train? Let us know in the comments below. Network Rail is to invest £30m in London Victoria station to reduce congestion on platforms and at ticket...