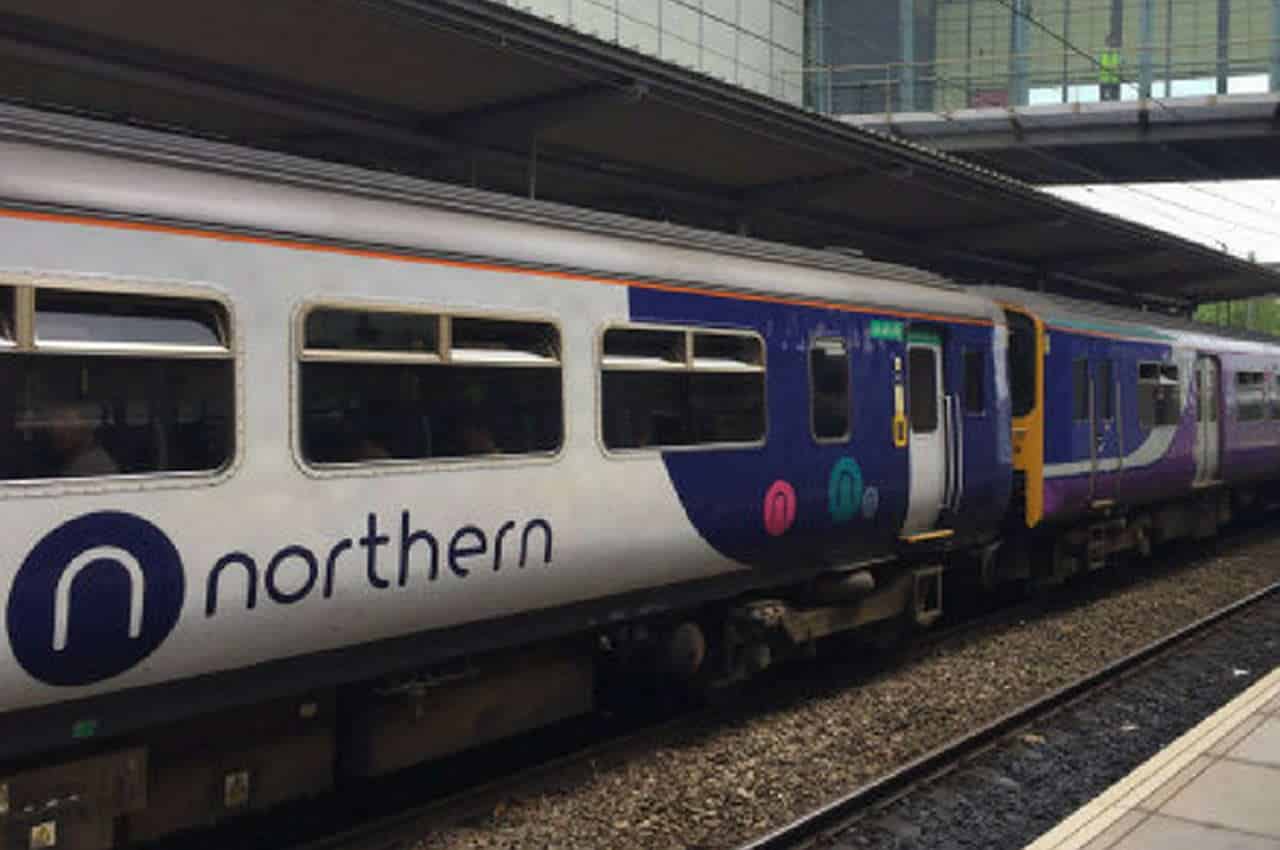 Rail union, RMT, has responded to the news that the Government will take over the operation of Northern trains.

Northern Trains Limited will take over train services on the 1st March 2020.

This follows months of disruption for passengers.

“Northern has become a signal for everything that is wrong on Britain’s broken, privatised railways and the fact that the Government have now been forced to take this action today will open the floodgates towards wholesale public ownership of our railways as other franchises fall like dominoes or simply choose to cut and run in the face of the inevitable.

“The return of Northern to the public domain, joining the East Coast Main Line, should not be seen as a short term fix and a holding operation pending another punt on another bunch of private speculators. This has to be a permanent move followed up with the investment and planning needed to deliver the rail services that passengers deserve after years of privatised chaos.

“RMT will take whatever action is required to protect our members, their jobs and their conditions, caught in the crossfire of the rail franchise meltdown and the union will now be stepping up the campaign for the whole industry to now be brought back together ‎as an integrated, national public service shaking off the grim legacy of 25 years of private profiteering.”

Northern nationalisation a ‘Fresh Start’ for region, says Transport For The North