First of Essex’s new commuter trains arrives in the region 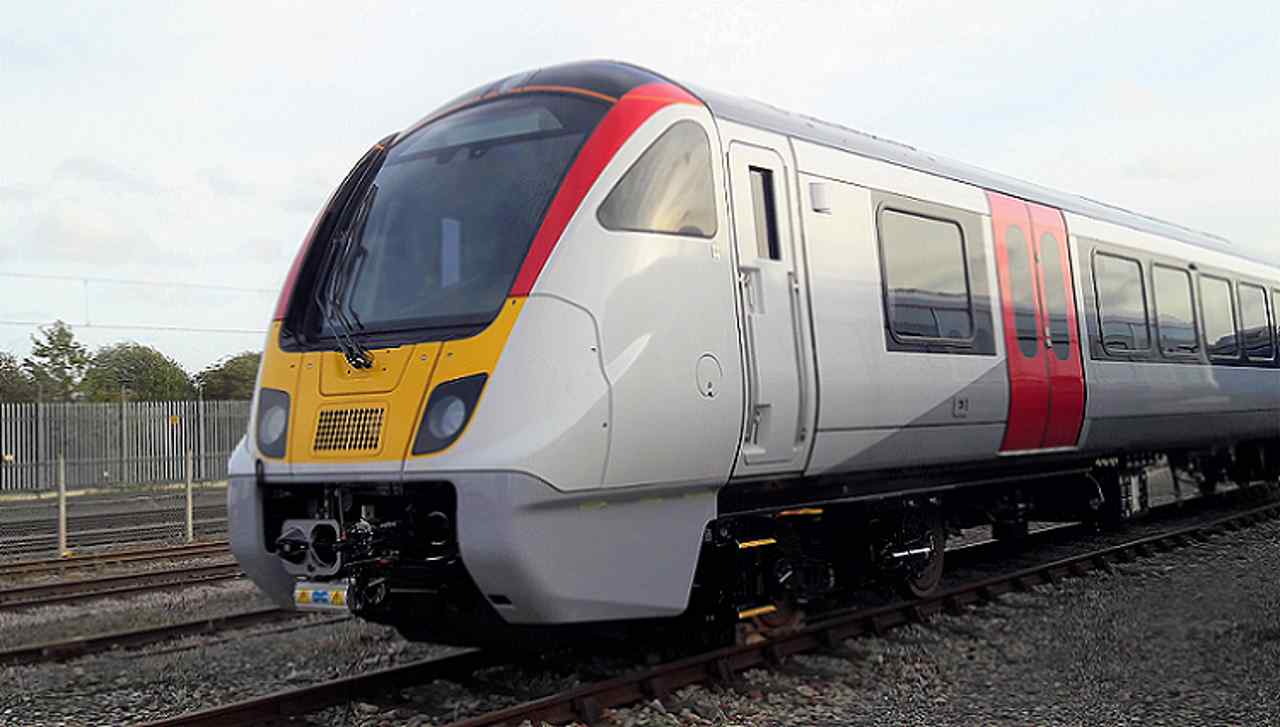 Greater Anglia has announced that the first of its brand new fleet of Bombardier Class 720 electrical multiple units has arrived in Essex.

Seven of Greater Anglia’s Drivers have already been trained on the units and will conduct tests along the commuter lines from London into Essex, Ipswich, Cambridgeshire, and Hertfordshire.

Approximately one-third of the 665 carriages set to form the new fleet of 111 new trains, which are financed by and leased from Angel Trains, has been completed by Bombardier at their facility at Litchurch Lane in Derby. The new trains are longer, with more seats, both plug and USB sockets, air conditioning, underfloor heating, as well as improved information systems and accessibility features.

As more of the Aventra fleet of trains enter service with Greater Anglia, it will allow the displacement of the older Class 317, 321, 360, and 379 fleets operated by the company.

“It’s fantastic to have one of these new Bombardier trains now on our patch. Our test drivers have been very impressed with them. They said it was like going from a bottom of the range small car to a Rolls Royce compared to driving our old trains.

“We’re confident our customers will be equally pleased with the quality of the new trains, as they should greatly improve their journeys with us.

“The drivers will now spend many hours in the cab of the new trains as we test how the trains interact with the overhead wires, signals and points, their performance at different speeds, double-checking them at platforms in stations across the network to make sure new signage is in the right place.”

Will Tanner, the Communications Director for Bombardier added:

“These British-designed and built trains have been delayed by a range of factors, but production is now being ramped up with extra staff recruited at our Derby factory so that Greater Anglia’s customers can benefit from these state-of-the-art trains as quickly as possible.”

“The modernisation of Greater Anglia’s network is a major boost to the future of the UK rail industry and the communities this network serves. We are delighted that, through the supply of 665 Class 720 Aventra vehicles, Angel Trains is investing in improved service and experience for passengers in the region.

“This project, one of the largest private investments into rolling stock in the last 20 years, reiterates our ongoing commitment to creating the railway of the future that modern Britain deserves.”