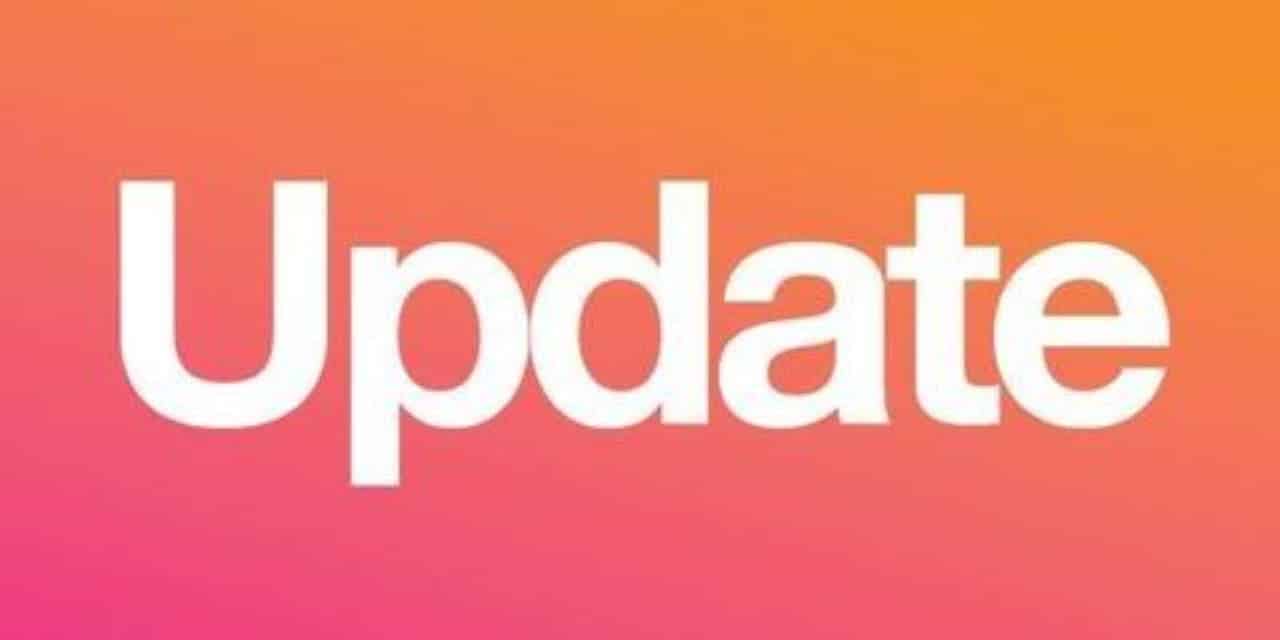 The British Transport Police have confirmed that a teenager has been charged in connection with the murder of a 16-year-old boy at East Croydon railway station, London.

Officers were called to the station at 4.45pm on Monday 27 January following a report of a stabbing.

Louis Johnson, the victim, was sadly pronounced dead at the scene.

The suspect, a 16-year-old boy from Wandsworth was arrested on Wednesday morning.

He is now due to appear at Highbury Corner Magistrates’ Court on Friday 31 January. 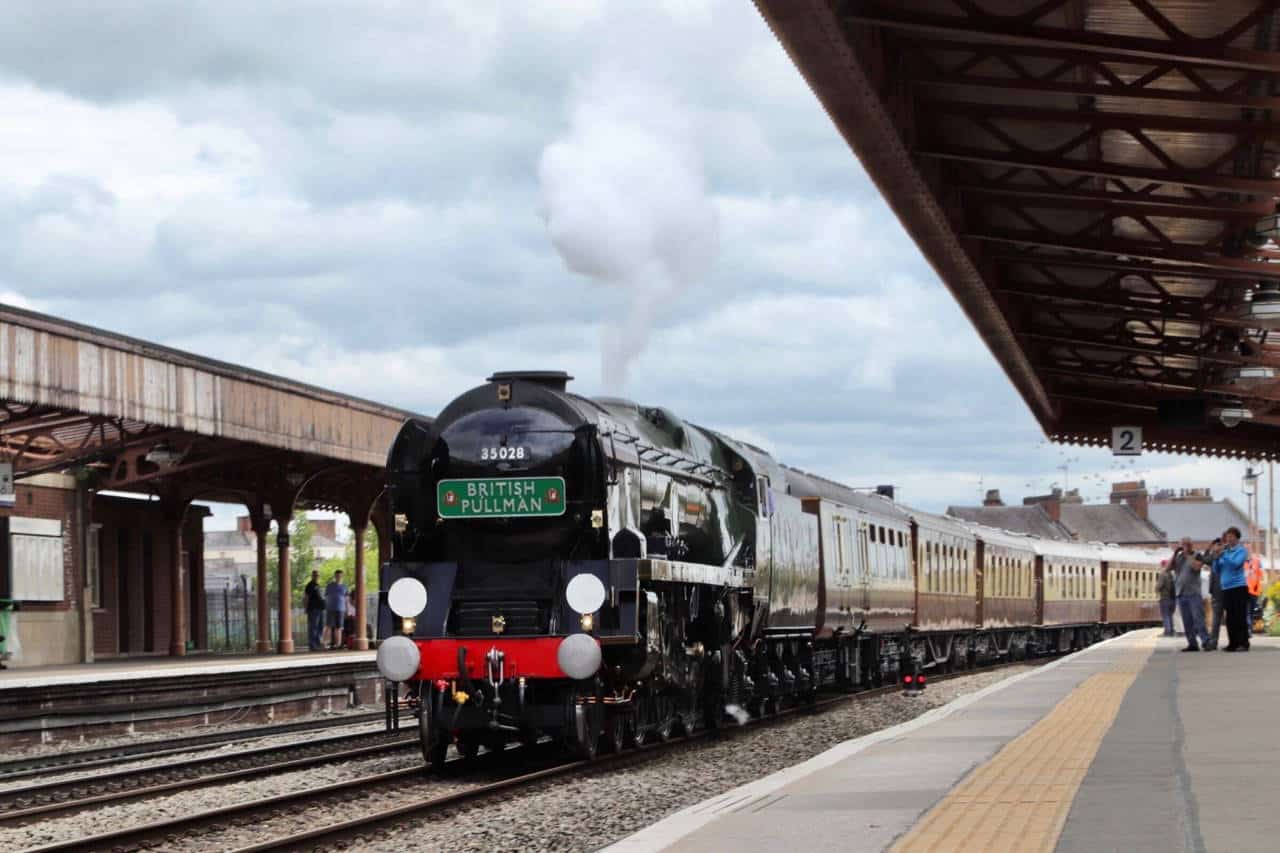 Steam locomotive 35028 Clan Line will be back in steam on the mainline, and will be in London...