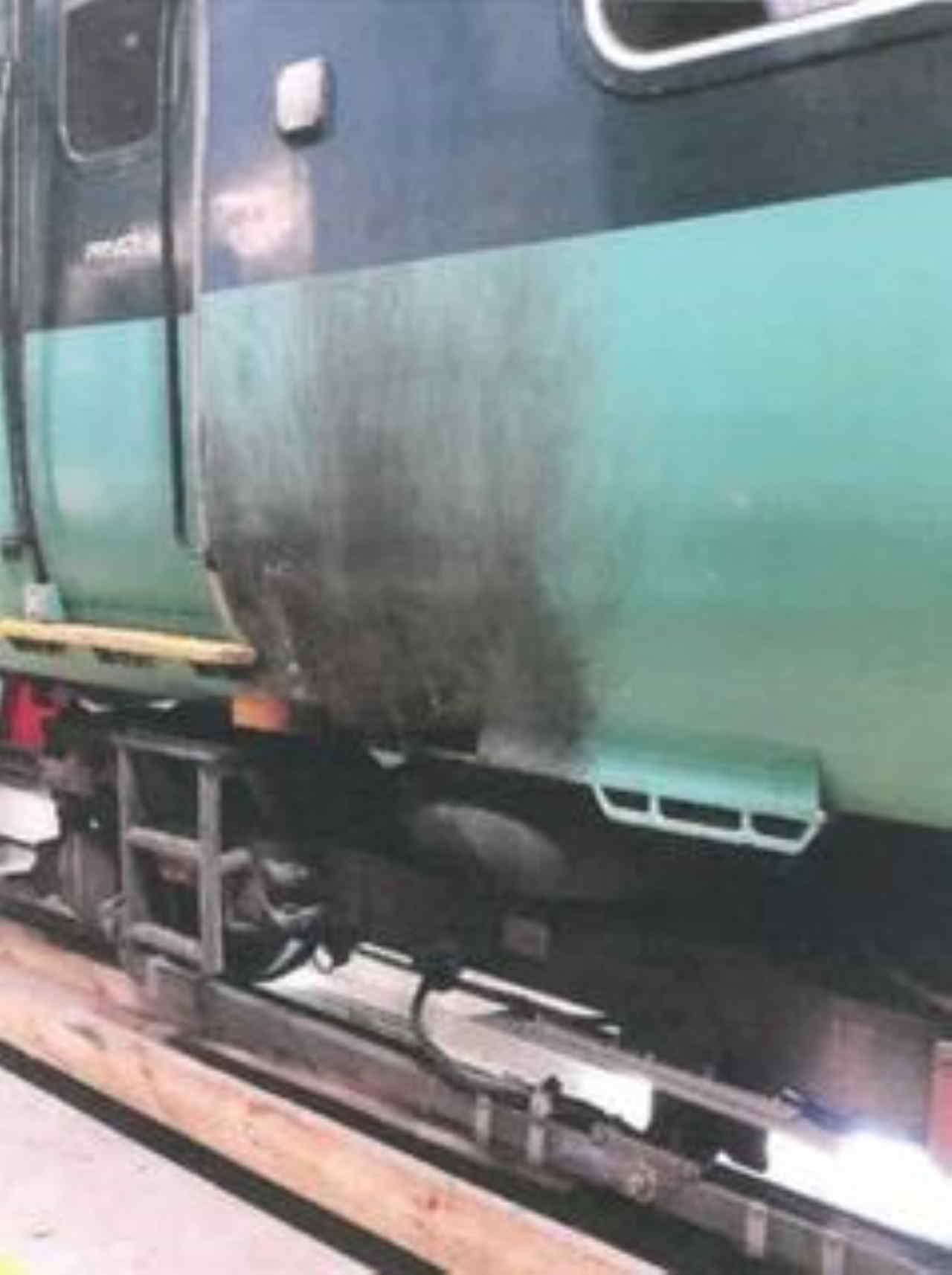 The British Transport Police has announced that a Southern depot driver has been sentenced after an investigation found that he was found to be drunk whilst in charge of a train.

Joseph McKeraghan appeared at Central London Magistrates’ Court on 6 January. He was handed a three-month prison sentence, suspended for twelve months, a twelve-month driving ban, and he was ordered to pay fines and costs totalling £890.

Back on the 27 December 2018, Joseph McKeraghan was driving a train in Southern’s Selhurst depot in south London.

At around 4 pm, his train collided with scaffolding ladders, which became tangled under the train, causing damage.

The defendant then failed to remain on duty and provide a formal account of what happened, instead, he went home and skipped the breath test that is mandatory following such an incident.

Police officers from BTP then met him at home, where he answered the door holding a bottle of wine.

McKeraghan was arrested and at custody, he blew a reading of 38 microgrammes of alcohol in his breath. A forensic back-calculation was completed and it was determined McKeraghan would have been two and a half times over the limit when the collision happened.

The defendant was found guilty in his absence during an earlier hearing.

“A train driver is a safety critical role and it is frankly shocking that a driver would put themselves and the other rail staff in that depot in danger by being over the limit. McKeraghan has only himself to blame and I hope he reflects on what was a very poor and dangerous decision to make.”