Could a Class 29 locomotive return to the tracks one day? 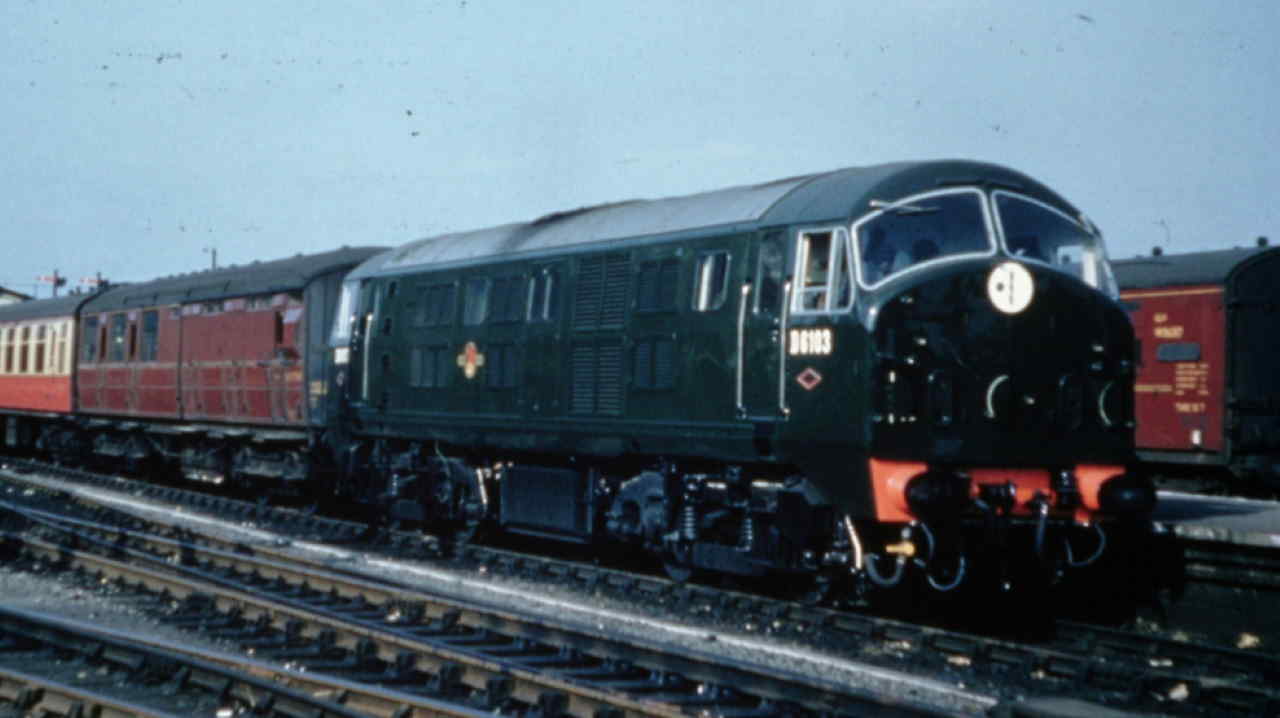 A new-build Class 29 project is on the cards, with the project looking for ideas and help to get it started.

The BR Class 29s consisted of 20 locomotives which were rebuilt from the North British Class 21s. The original locomotives were built with an MAN engines that the Class 21s had proven to be unreliable. So, in 1963, D6123 was sent to Paxman’s Colchester Works to receive a new Paxman Ventura V12 engine, a further 19 locomotives were re-engined in 1964-1965 at Polmadie Works with other improvements made.

These changes included the fitting of four-character headcode displays in the nose ends. After rebuilding, they returned to service from Eastfield depot in Glasgow.

The project is looking into ideas of replacing the Ventura engine with a recently used HST engine.

This project is in the early days, with a Facebook page set up – head over there to keep up with updates.