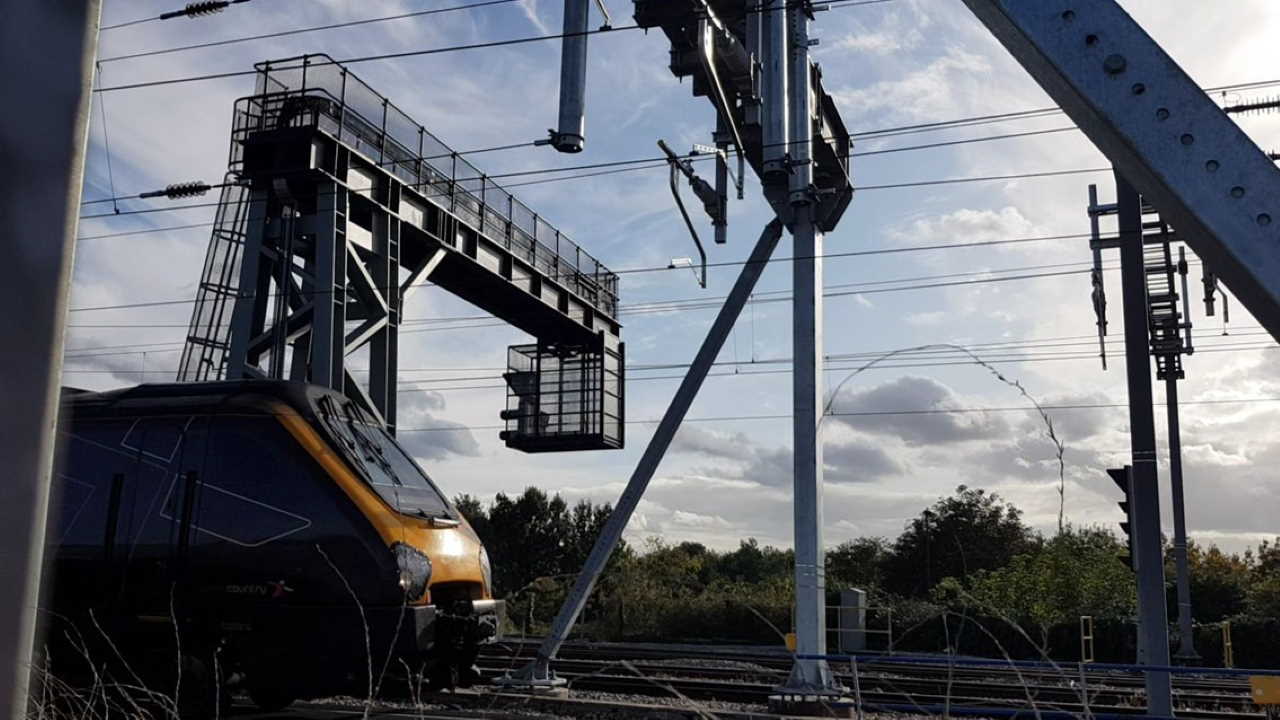 Network Rail has confirmed that Bristol Temple Meads is the most improved railway station, following the release of new survey figures this week.

The survey asked around 30,000 passengers across the country for their views on the railway.

Reading remains the top-scoring station for passenger satisfaction on the route, with a score of 92%, seven points above the national average.

The introduction of GWR’s new trains alongside infrastructure improvements have improved reliability.

“These results have been achieved through lots of hard work and dedication. The increased scores mean that passengers are noticing improvements in train performance and travel experience as a result of the biggest upgrade on the Western route since the railway was built.

“Bristol Temple Meads achieving the most improved UK station is a fantastic achievement and a testament to the dedication of the station team. There are lots of improvements still to come at Temple Meads as we remain committed to putting passengers first and delivering the highest levels of service and satisfaction.

“Although these results are encouraging, we recognise that there is still a lot more that can be done to make the railway more reliable and better for everyone that uses this vital public service.”

“I am delighted that the hard work, by GWR and our industry colleagues is paying off and this is now being recognised by the majority of our customers; many of whom are enjoying the benefit of new trains and much more reliable infrastructure.

“Clearly our work doesn’t stop here, and we continue discussions with the Government on their priorities and focus beyond the end of the current franchise in March.”

“While the last few years has seen a real transformation to the Great Western network, the job is far from over. In December we launched our new timetable providing faster journey times; more seats and more frequent services, and we would like to keep building on that work.”