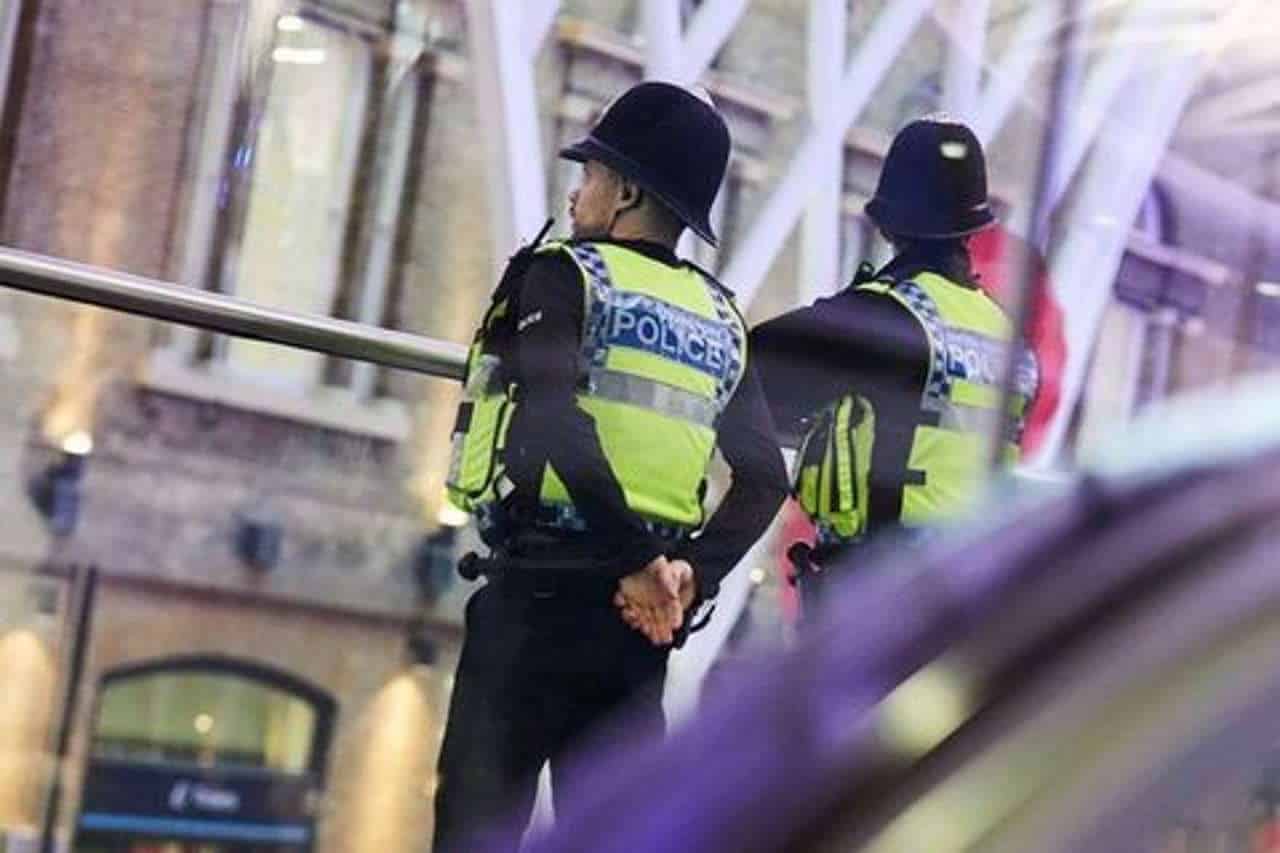 British Transport Police detectives who are investigating a murder at East Croydon station yesterday have confirmed that it was a 16-year-old boy.

Formal identification has not taken place yet, but officers believe the victim is Louis Johnson.

Whilst Louis was on the overbridge, he met the suspect who pulls out a knife and stabs him.

Louis’s family have been told, and are being supported by family liaison officers.

No arrests have been made at the time of writing.

Throughout the day, British Transport Police will be increasing patrols in the East Croydon area to help reassure the travelling public.

“This was a senseless killing at an extremely busy time of the day, and my thoughts are with Louis’s family at this painfully difficult time.

“For such a young man to lose his life in these circumstances is truly devastating, and I would like to reassure everyone that a thorough investigation is well underway.

“With that in mind, we continue to appeal for anyone with information to get in touch as a matter of urgency. The incident was over within a matter of 40 seconds, but I know many other passengers or members of the public would have seen what happened. If you have not already spoken with police, please get in touch.

“Importantly, if you have any mobile phone or dashcam footage of the East Croydon area either just before, during or after the attack – we want to hear from you.” An Auction of Rail Experiences by the Railway Benefit Fund as part of their Railway Family Week fundraiser...