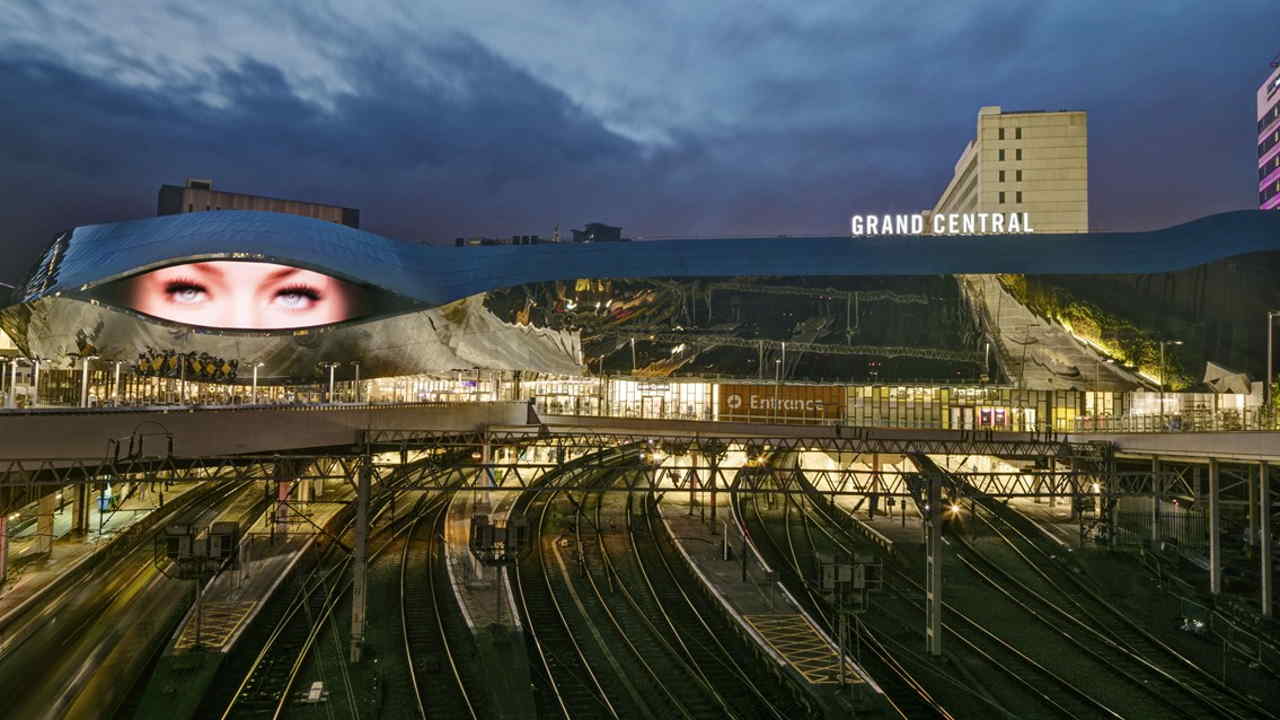 Birmingham New Street station has recently been named as the fifth busiest station in the UK.

This is because in the 2018 to 2019 period, the station had 47.9 million passengers enter and exit the station. This is 3.5 million more than the previous year and a rise of 8%!

Birmingham New Street is also the only station outside of London to feature in the top 10 busiest stations in 2018-19, as published by the Office of Road and Rail

The spike in passengers also co-indices with the recent improvements to New Street station, that were made between 2010 and 2015. This cost £750 million.

“More and more people choosing to travel by train in the West Midlands is great for the region and environment. It also reflects the changing face of Birmingham city centre, with new buildings and offices creating more jobs, boosting the regional economy.”

“Recent performance levels have not been what passengers and we expect and we are committed to working with our industry partners to improve this. Our Putting Passengers First commitment means we will be focusing on New Street station to develop it for the needs and demands of the passengers who use it every day.”