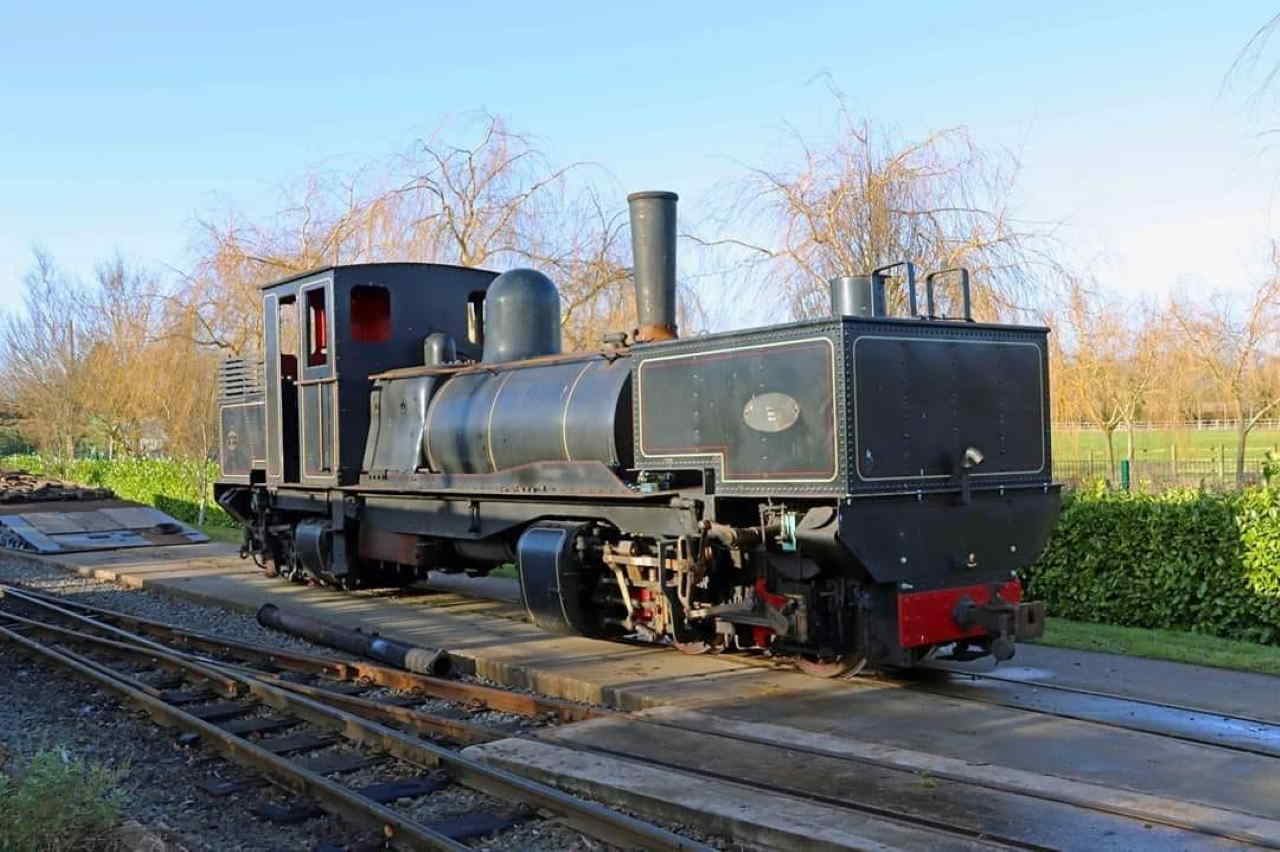 The Statfold Barn Railway has announced that there is a possibility that Garratt K1 will be returning to steam.

Garratt K1 is now at the Statfold Barn Railway on a ten-year loan with the Ffestiniog Railway.

The current agreement is for a visual restoration and static display in the museum at Statfold.

The SNGMT and FR Co are now working together towards a deal where the K1 can run at the Statfold Barn Railway and the Welsh Highland Railway.

So far, the two organisations have come today to map out aspirations. In the new year, this will be made into a formal agreement.

Nothing is official at the time of writing, however, both railways have a passion to return the locomotive to steam.