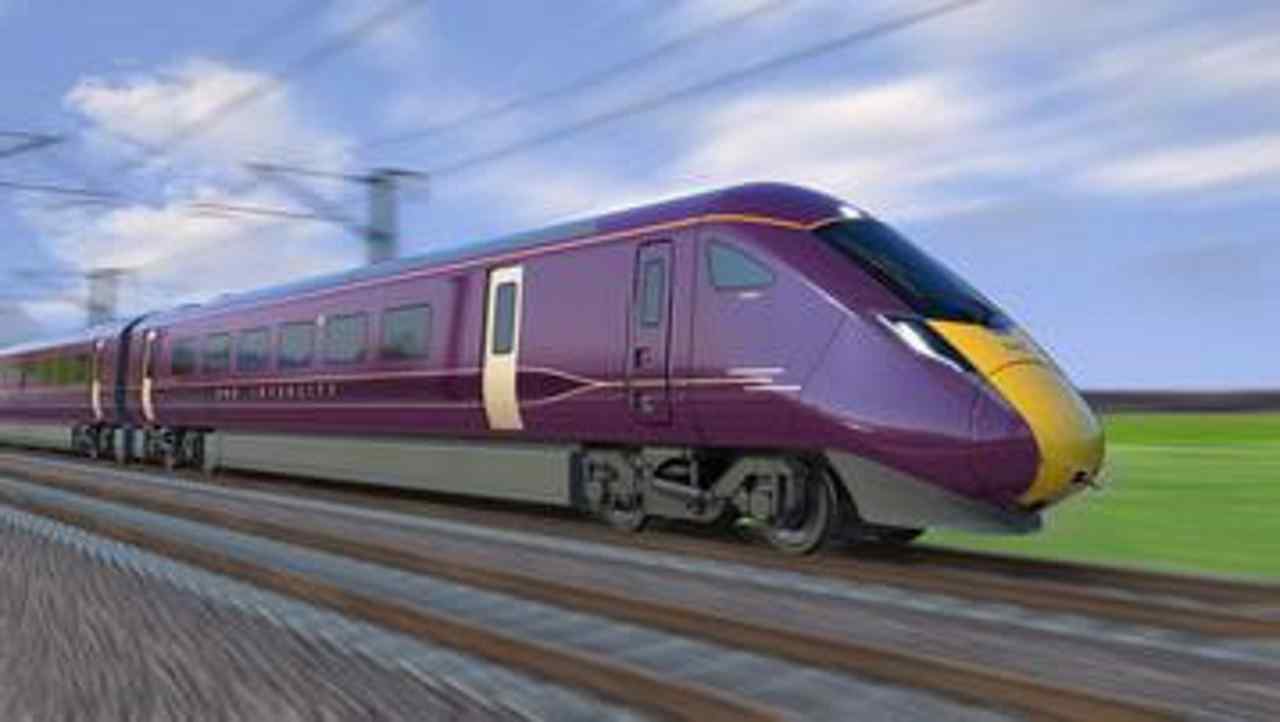 East Midlands Railway has announced that their train fares will increase in January.  The 2.6% average increase is below the national average of 2.7%.

This is the 3rd year in a row that train companies have held the change below the July RPI rate of inflation to which regulated fares are linked to.

The fare increases will help support the investment in the railway network which is the largest since Victorian times.

This includes the upgrades to the Midland Main Line which is creating more seats, a simpler timetable and faster journeys from December 2020.

It is the Government who set the regulated fares which include season tickets, and these are in line with the July Retail Price Index.

Steam locomotive Winifred to steam into Bala Town in 2020 ScotRail has slashed Monday to Friday Off-Peak tickets by 50% to persuade people to return to Scotland’s Railway.