Class 144 pacer heading to the Great Central Railway in Nottingham 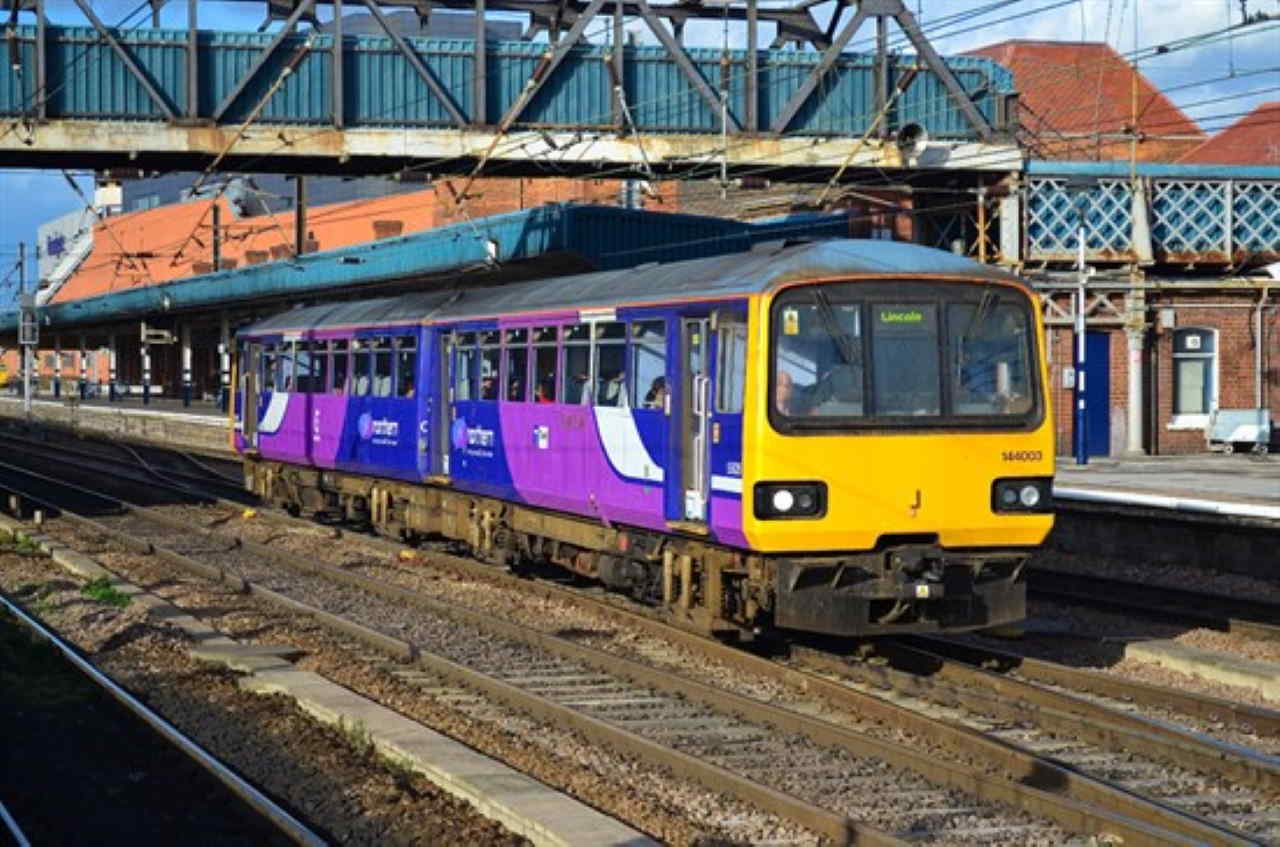 The Great Central Railway – Nottingham has announced that they have reached an agreement with Porterbrook to preserve Class 144 DMU No. 144003.

144003 will be preserved and will be operated from the Ruddington base once its mainline service has finished.

The Class 144 is expected to arrive during the first half of 2020. Once crew training has been completed, the Pacer will support operations at the GCRN.

The intention of operation is to extend the operational offering in the off-peak running seasons – the railway has the intention to run 52 weeks of the year.

Two 1st Generation DMU sets are currently undergoing restoration at Ruddington, once these are restored, this could make way for a large scale DMU event.

144003 will be cared for by the newly formed GCR(N) 2nd Generation DMU Group.

An arrival date and running days will be announced in due course.

“Love or loath them, since the mid 1980’s, Class 142, 143 & 144 Railbuses have been a low cost & efficient way of transporting passengers to their destination over lines which may otherwise have seen a large decline in services or in some cases, no services at all.

“We are delighted to be able to support the Great Central Railway (Nottingham) with a Class 144 Pacer.

These trains were in many ways the saviour of the social railway, so it is fitting that one of these multiple units will meet the future needs of a community and heritage railway.”

Calls for Northern passengers to prepare for timetable switch

CHECK BEFORE TRAVELLING – Track works in Guildford this month