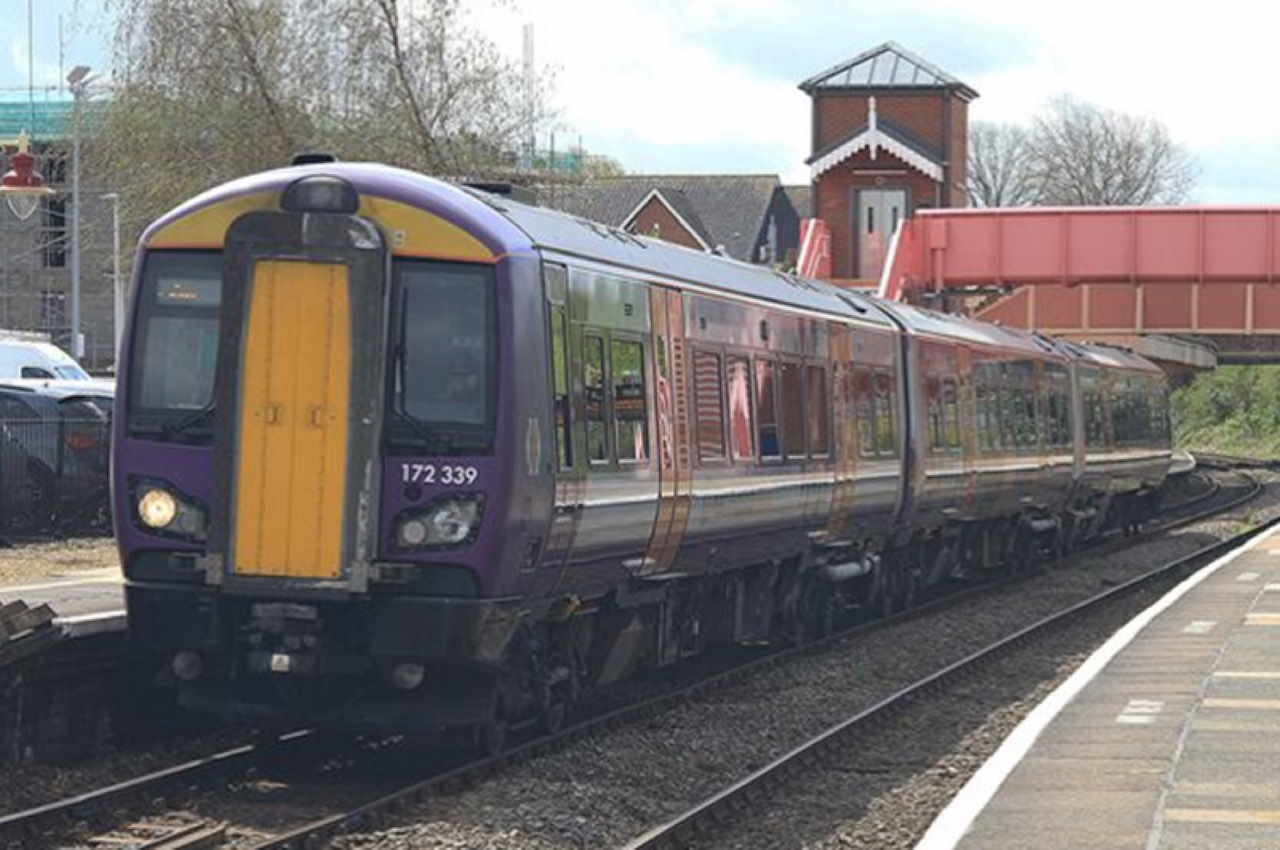 RMT has announced that it’s strike action on West Midlands Railways is set to continue tomorrow.

This strike action threatens to slash services in the region as the union revealed that Abellio has no incentive to reach an agreement.

The union will be taking strike action tomorrow (Saturday 23 November) as part of a programme of seven strike days running into December.

Last Saturday’s strike was reported to have halved the number of services West Midlands were able to run from 1200 to just 600.

The union projects that lost passenger revenue as a result of these strikes will equate to around £3.5 million

Abellio have taken £98 million out of the rail network in dividends from their Greater Anglia and Merseyrail franchises in the last 5 years.

In answer to a Parliamentary question tabled by Ruth Smeeth MP, the Rail Minister Chris Heaton Harris has admitted,

“The West Midlands Trains Franchise Agreement includes a standard provision whereby the Secretary of State is able to, at his discretion; reimburse net losses arising from Industrial Action”

“With the government set to bankroll West Midlands for revenue loss during periods of industrial action, the company is in effect being paid not to run trains on strike days.”

“Not only will this cost passengers and taxpayers a whopping three and a half million pounds it means the company have no incentive to reach a resolution, so that passengers face more disruption while simultaneously paying for it.”

TransPennine Express is advising anyone travelling over Easter to plan their journeys ahead as strike action is set...