Trains start to run after flooding in South Yorkshire 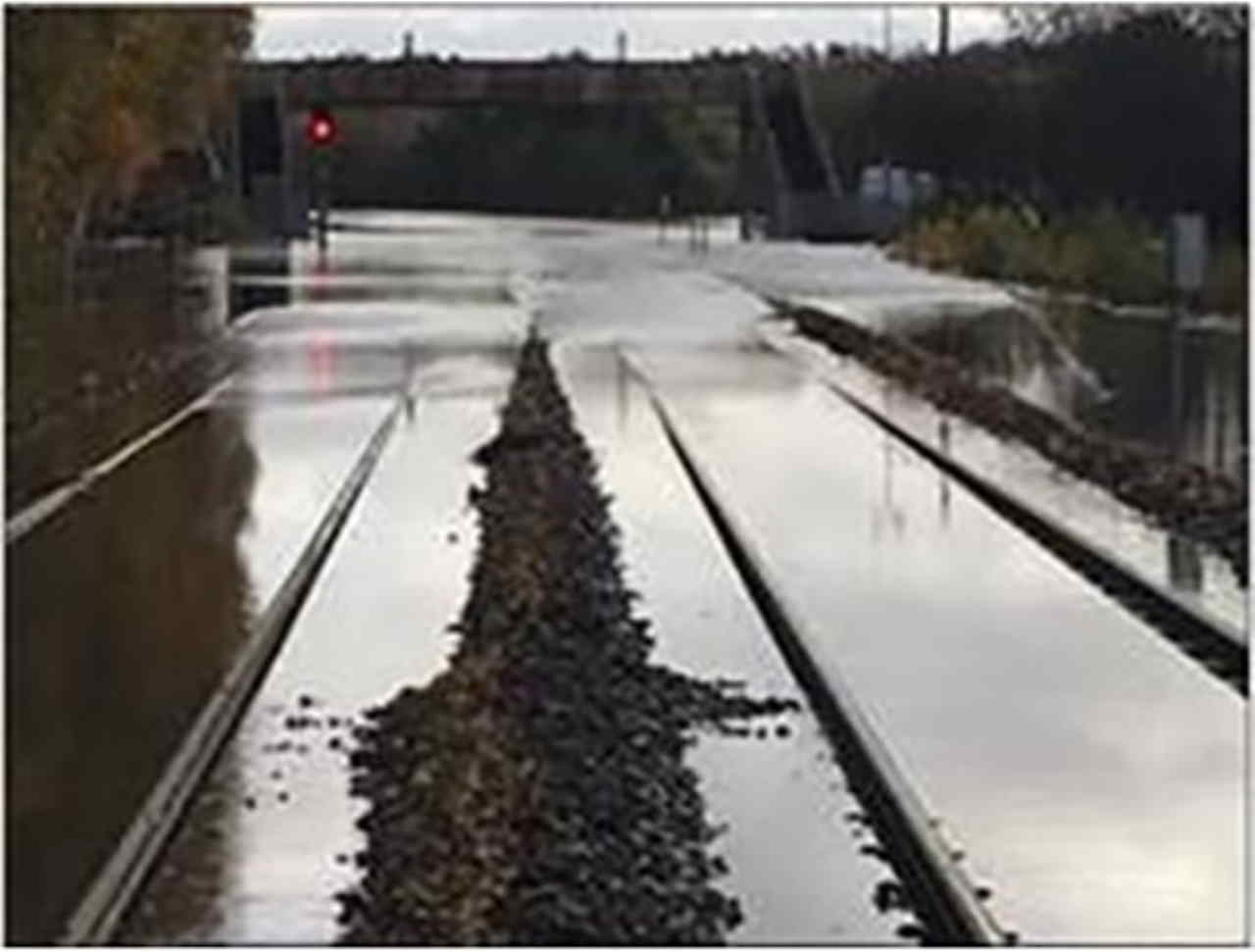 Northern has announced that some train services have returned to South Yorkshire this morning, though there are amended timetables operating on most lines.

Work was carried out through the night and into the morning to prepare the tracks, and services are now operating in most areas.

Rotherham Central however remains closed due to flood waters.

Northern is working with Network Rail to return normal working to the railway as soon as possible, but conditions are challenging and a reduced service will operate until further notice.

Northern passengers across the network are advised to allow extra time for travel and to check ahead as there remains potential for disruption to services and timetables may be amended on some routes.

Status at 8am on Monday 11 November

Customers are advised not to travel on the following routes until further notice:

Have you been caught up in the flooding? Let us know in the comments below!