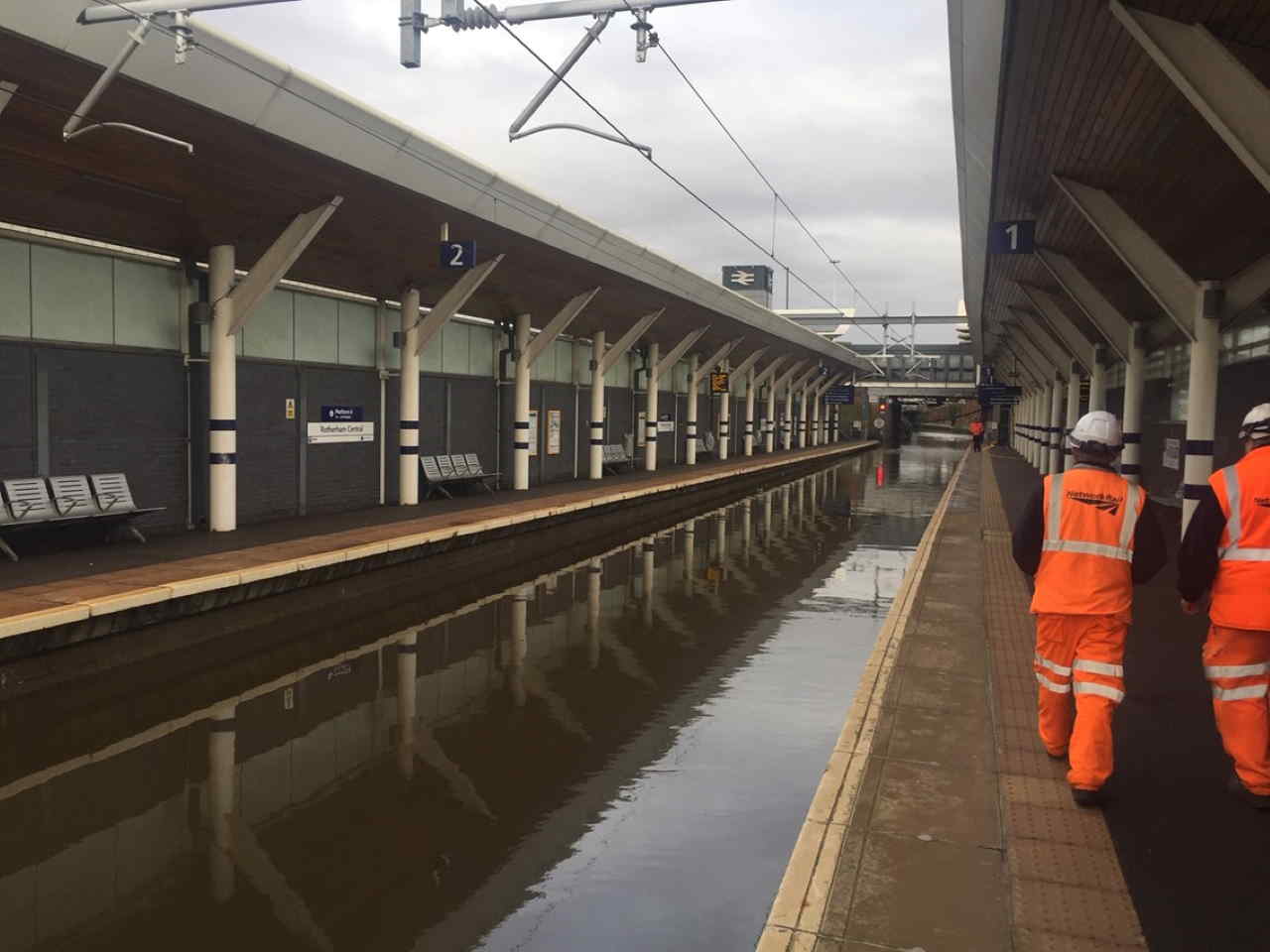 Train services are planned to resume for the start of service.

The station has been closed since late last week after a heavy rainfall hit South Yorkshire causing widespread flooding.

The station was severely impacted by floodwater and, at its peak, the water almost reached the height of the platform.

Engineers have been working hard to clear floodwater from the area. The flooding caused severe damage to the railway, including damage to signalling and electrical equipment.

Once Rotherham Central station reopens, work will continue on the lifts which were also damaged. Whilst these repairs are carried out, any passengers needing assistance are advised to speak to staff.

“It goes without saying how disruptive the extreme weather in South Yorkshire has been to transport networks over the past seven days, and while our teams’ work over the weekend allowed most train services to run this week, it has taken a few days longer to clear the significant amounts of water from the platforms at Rotherham Central and make the station safe and fit for use.

“My sincere thanks go to all the passengers who have had to change their plans or use alternative transport for the patience they have shown.”

“The past week has been extremely difficult for everyone in South Yorkshire and I’d like to thank our customers for their patience and understanding during the unprecedented disruption.

“We were able to restore services to most routes earlier this week and it’s great that Rotherham will, once again, have train services from tomorrow.

“Customers should though be aware that timetable amendments may be necessary as work continues to repair all the issues caused by the flood water.”