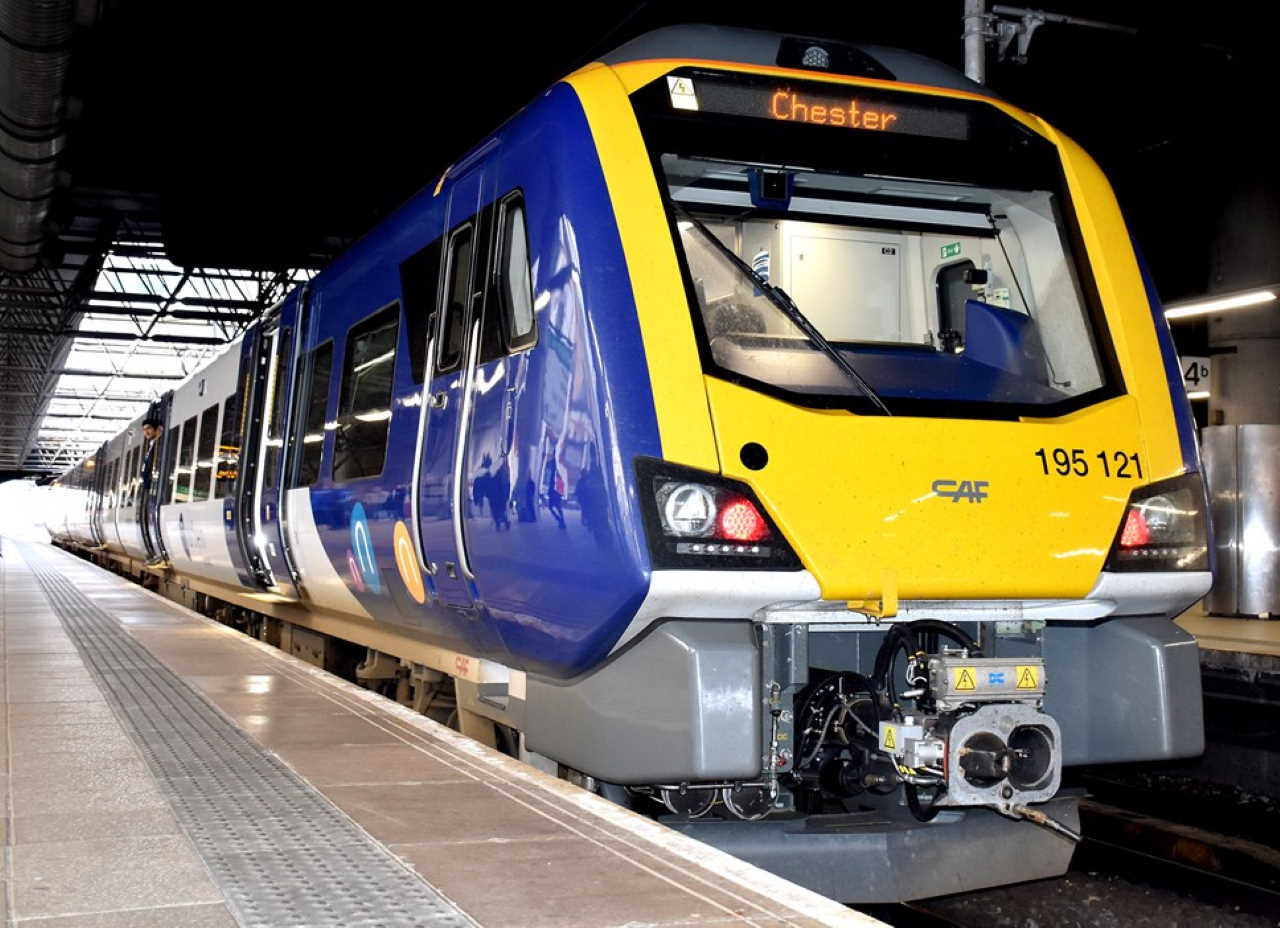 Northern Rail is reminding school pupils and parents in Cumbria of the need to buy rail tickets before boarding the region’s trains.

Northern’s revenue protection teams have been working at Ulverston and Kendal stations during September, monitoring and speaking with pupils who are attempting to travel without a valid ticket.

On average, 33 pupils each day have been stopped without a ticket and inspectors have either provided the opportunity for children to purchase a ticket or refused travel. In some cases, parents have had to come to the station to pick up their children.

Northern encourages everyone travelling by train to buy their ticket before they board as this not only saves and time and money but is a legal requirement where facilities to do so such as open ticket offices and ticket vending machines exist, as those who choose to not buy before they travel could be subject to a Penalty Fare, a larger fine and a potential criminal conviction.

Northern’s half-price season tickets have no restrictions on them meaning holders can use their ticket for journeys outside of school hours.

Northern has been working with schools in the area to educate pupils and their parents of the importance to buy before they board and the reality that choosing not to purchase is theft.

“Everyone needs to buy their train ticket before they board, no matter how short the journey or age of the passenger.

“Train travel is not free and it is disappointing that such large numbers of pupils are choosing to attempt to travel without a ticket on a daily basis.”

“You can buy your tickets in many ways, either at the station, via ticket machines or via our app or website, with these digital options becoming more and more popular. We even offer half-price season tickets for Cumbrian school children.

“We will continue to work with schools and parents in the area, but everyone needs to realise that travelling without a ticket could cost you a lot of money and could result in very serious consequences in the form of a criminal record.”

Two black 5 steam locomotives will be in Blackburn this Sunday