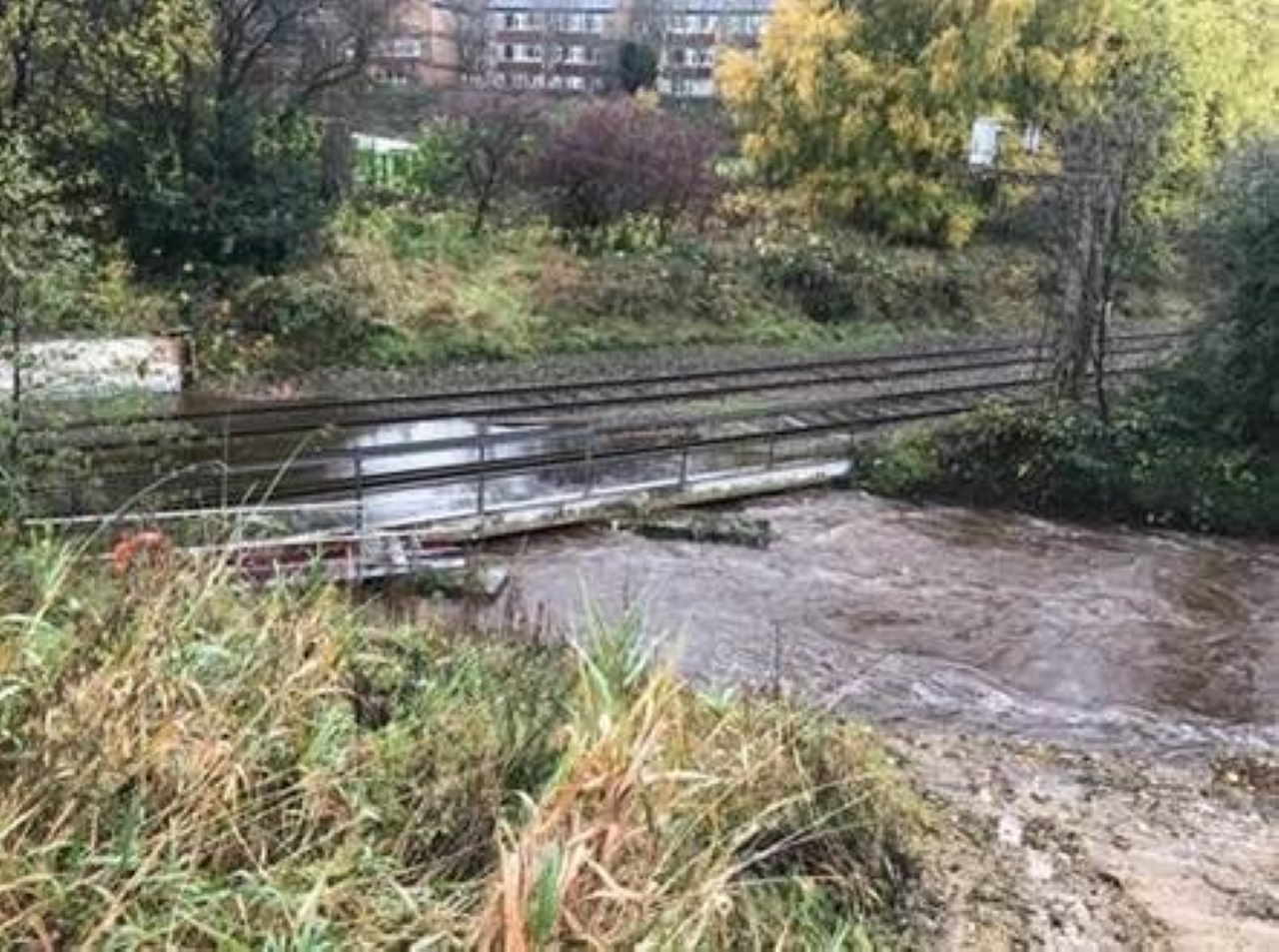 DO NOT TRAVEL: Northern’s advice to passengers as Storm Christoph causes chaos

Northern has issued a ‘Do not travel’ notice for rail passengers on three of its routes.

Flooding has closed the lines between Sheffield and Gainsborough, Sheffield and Lincoln and Hebden Bridge and Manchester Victoria.

Roads are also closed, so customers are advised not to travel.

There is potential for disruption to train services in a number of areas for the rest of the day today with heavy rain forecast for Derbyshire, Cheshire, Lancashire, Greater Manchester and South and West Yorkshire.

Northern customers are advised to allow extra time for travel and to check ahead.

Status at 10.30pm on Thursday 7 November

Customers are advised to listen for announcements and check information screens for updates where possible.

Luka, a Japanese Spitz dog, is rescued in Derbyshire by train