New ticket gates for Cardiff Central as part of refurbishment 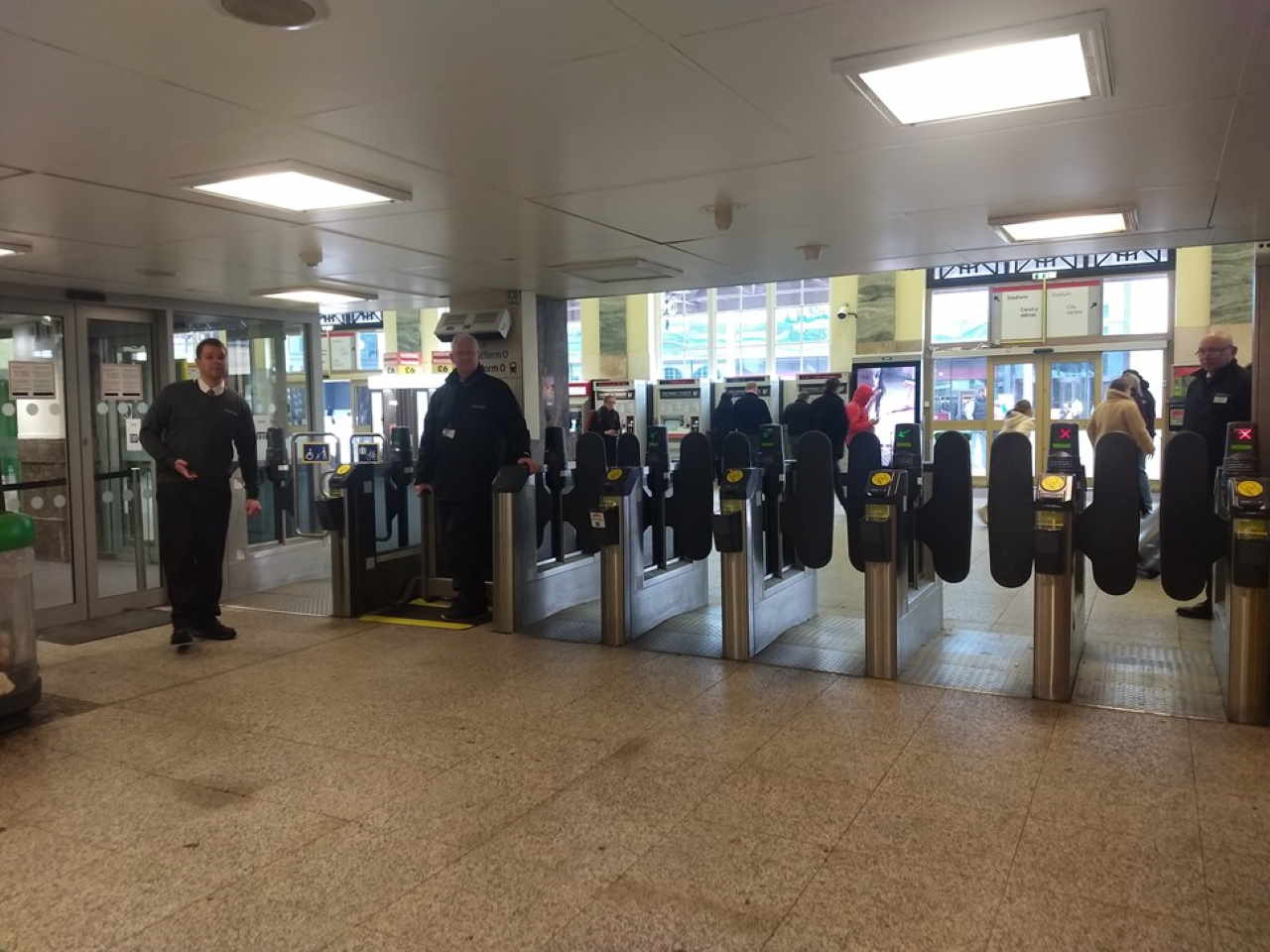 More ticket barriers are being installed at Cardiff Central as part of work to improve the station for passengers.

With customer numbers expected to rise from 13 million per year currently to 34 million by 2043, Transport for Wales has said it is committed to making navigation of the station as easy as possible for passengers.

The current ticket gate line in the main front concourse is being upgraded over the next two weeks.

The plans will see the current ticket gate moved into the main concourse with three additional ticket gates installed to give passengers more space.

During the work, which is funded by Transport for Wales, there will be some periods where a manual ticket check will be in place.

Detailed studies of customer flows showed that over its busiest period, more than 100 people per minute were passing into our out of the station.

Next year, passenger numbers at the station are predicted to rise by 8.3 per cent.

The investment is part of phase three of the Cardiff Central upgrade work and will also:

“When you arrive at a station, the last thing you want is to be caught in a lengthy queue to get in or out.

“As our busiest station, Cardiff Central sees huge numbers of customers passing through every day. We want to make the station as welcoming and as easy to access as we possibly can. So over the next 18 months, we and our partners in Network Rail will be doing significant work. We have deep cleaned, painted and improved the station including the subways with brighter lighting.

“This gate line work is the next step, followed by brand new ticket machines in December and the creation of a fully accessible changing place within the accessible toilet. These improvements will make a real difference, ahead of exciting longer term plans which are currently being developed.”

“Cardiff Central is an important gateway to our nation’s capital and at a time when the surrounding area is being transformed by exciting new developments it’s particularly important Wales’ busiest station is looking its best. Last year we invested in specialist cleaning of the Portland stone facade at Cardiff Central and refurbished its iconic clock tower. We’ve also worked to increase the capacity of the roof drainage outlets to help make the station more weather-proof.

“We’re now working closely with our partners at Transport for Wales on plans to further improve the station environment – focussing on making the main station subway a much better environment for passengers using the station.”

An update on steam locomotive 957