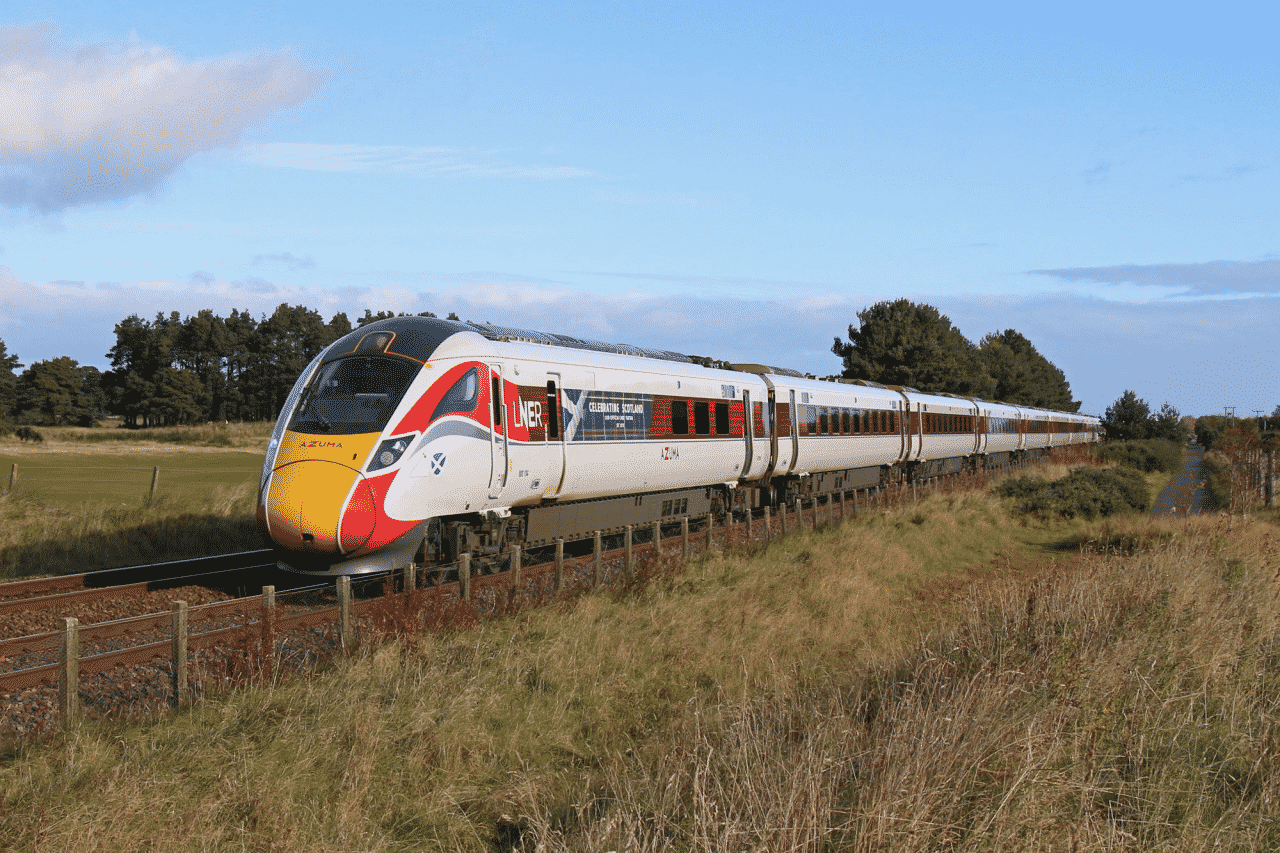 LNER has announced that the first Azuma to run from Aberdeen to London Kings Cross has departed the Scottish town.

The first Azuma to head south departed Aberdeen on Tuesday 26 November 2019 at 07:52. The train called at a number of stations in Scotland, including Dundee, Leuchars, Edinburgh Haymarket and Edinburgh Waverley. Following a visit to the capital of Scotland, the train then continued its journey to London King’s Cross down the East Coast Main Line.

The new bi-mode Azuma trains are replacing the outgoing Class 43 diesel High Speed Trains which have served the Aberdeen route for 40 years. They will be missed by passengers and enthusiasts alike.

The operator’s Anglo-Scot routes will also benefit from the first major change to be made to the trains.

The modification includes the introduction of additional luggage space in each carriage, as a new additional floor mounted luggage racks for large luggage items will be installed in the space where some non-reservable seats are currently located.

LNER launched Aberdeen’s new Azuma service with an Azuma carrying the ‘Celebrating Scotland’ design featuring the LNER tartan, which was specially commissioned by LNER in Scotland, and the design incorporates colours that represent the East Coast route currently connecting London to Scotland.

Passengers travelling on the Azuma can also look forward to an extra 7cm of legroom in Standard Class with plug sockets and window blinds at every seat, to improve overall customer experience whilst travelling up the East Coast.

LNER is replacing all 45 of the existing trains in its fleet with 65 new Azuma trains. Delivery and running in will be completed by June 2020, when all the Azumas will be in service.

“As one of our most popular routes, and Aberdeen being Scotland’s third largest city, we’re proud to be introducing our new Azuma trains connecting Aberdeen with Edinburgh and London.”

“The Granite City is the gateway to the UK’s largest national park, the Caingorms, as well as being surrounded by some of Scotland’s most scenic coastlines. It’s a magnificent destination all year round and what better way to get to and from Aberdeen in style and speed than with our Azuma trains.”

“We’re also pleased to be able to respond to customer feedback by increasing the space available for luggage onboard our longer distance services where customers typically travel with more luggage.”

Man sentenced after incident behaviour towards women on trains in Devon 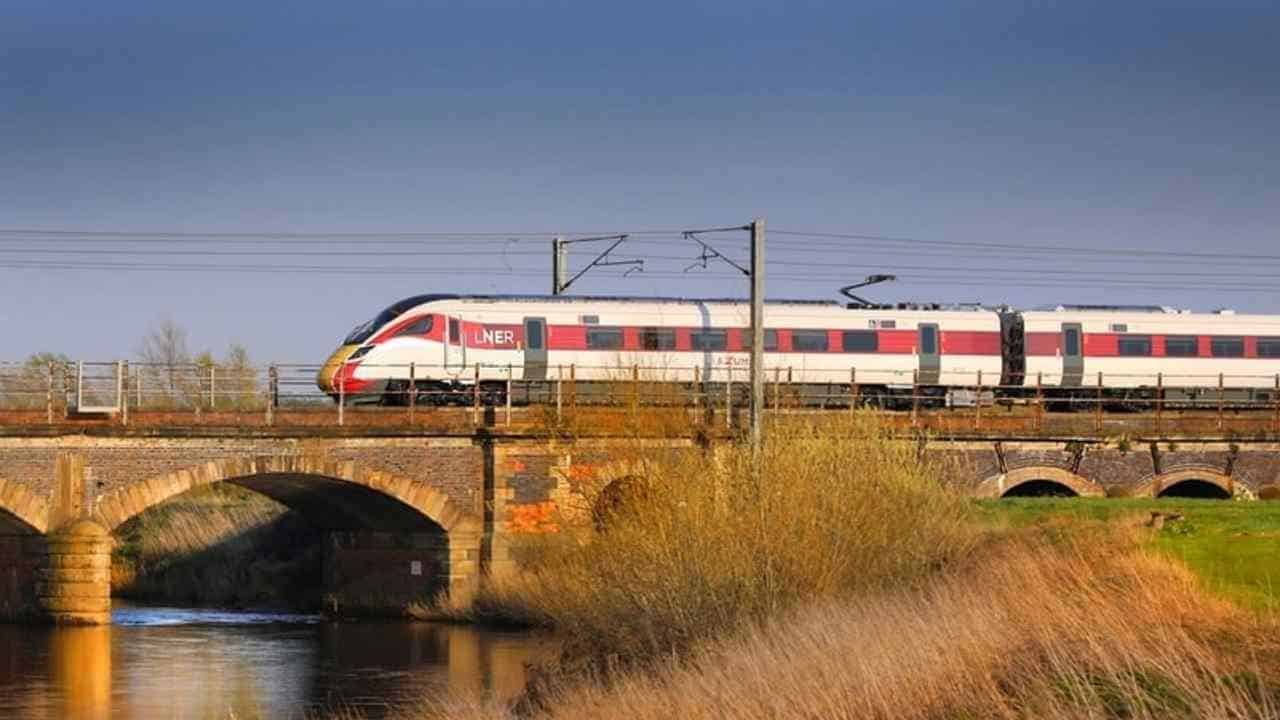