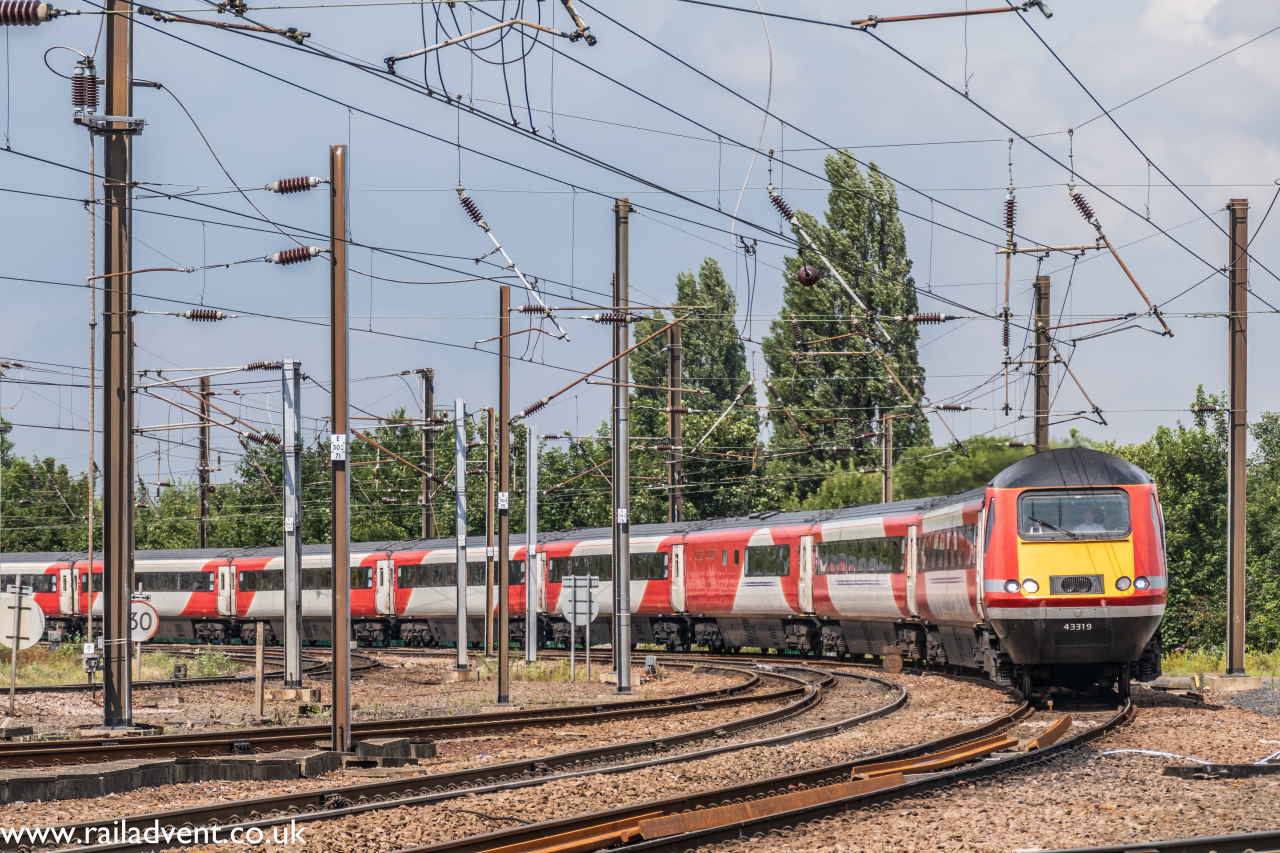 It has been confirmed on Twitter from Tim Dunn, that London North Eastern Railway will be putting one of their Intercity 125 High-Speed Trains into a very special livery.

Class 43 locomotive No. 43302 along with its relevant power car and its 7 Mk3 coaches will be painted into the British Rail blue/yellow and white livery.

43302 is the world record holder for a diesel locomotive.

The repaint is all part of a special charity farewell tour of the LNER network running from the 18th to the 21st December.

The livery will be the same that is found on the National Railway Museum’s 43002 ‘Sir Kenneth Grange’.

Here is the current plan, however, is subject to change:

The charities that will be benefitting from this railtour are the Samaritans and The CALM Zone.

LNER is working closely with the National Railway Museum to ensure accuracy is maintained with the train.

What are thoughts on this? Let us know in the comments below!

Following on from 2020 successful operations of The Staycation Express, Rail Charter Services has released its plans for...

Following on from 2020 successful operations of The Staycation Express, Rail Charter Services has released its plans for 2021.

The Class 40 Preservation Society has announced that BR Class 40 No. 40145 will be staying at Locomotive Services Ltd...