Grand Union to use Class 91 locomotives on new London to Stirling service? 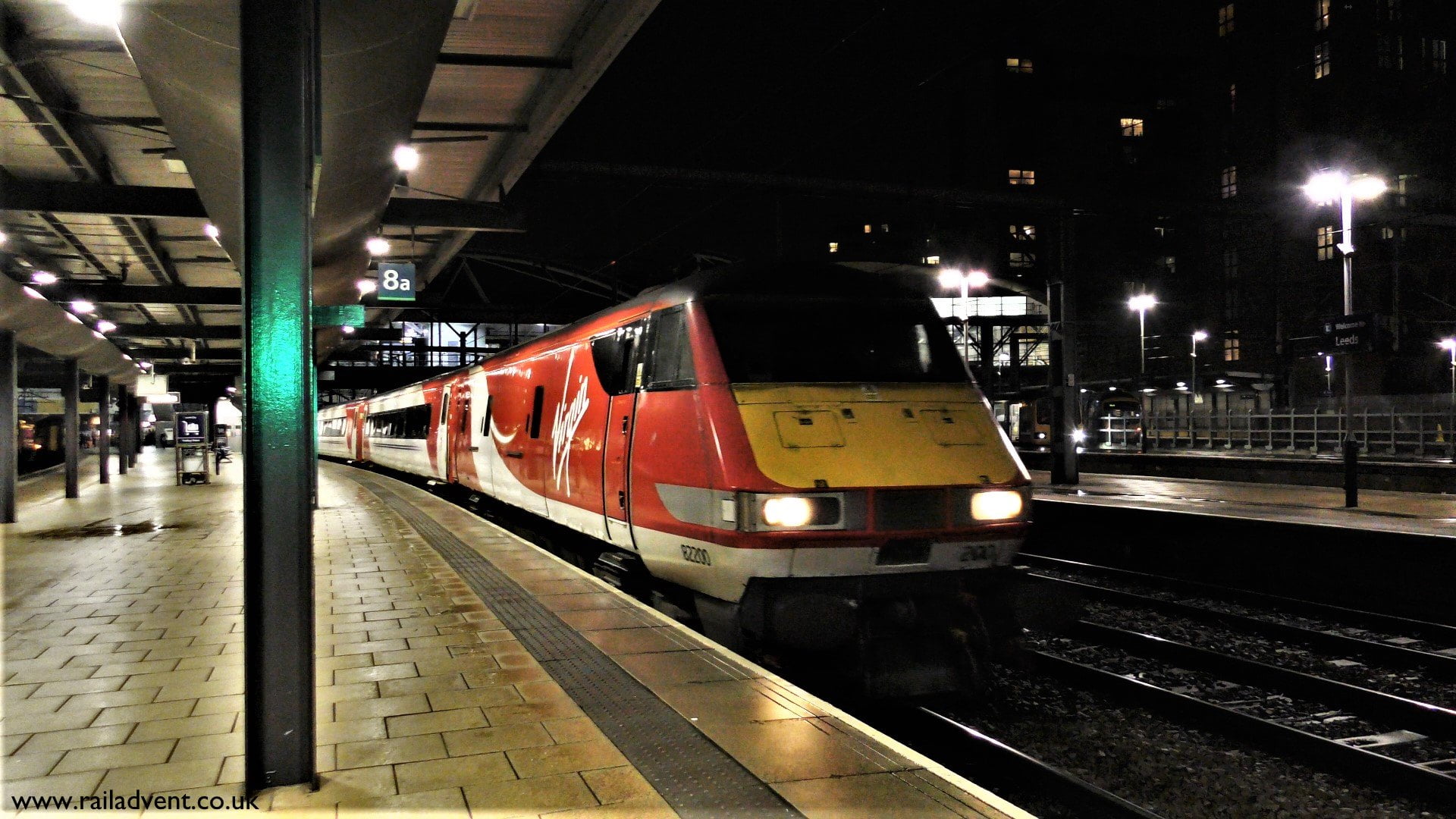 Grand Union Trains has announced that they have submitted an application to the Office of Rail and Road got a new train service between Stirling and London.

The new service would run four times a day starting from May 2021 and would start at Stirling. From there, it would call at Larbert, Greenfaulds, Whifflet, Motherwell and Lockerbie in Scotland and then Carlisle, Preston, Crewe, Nuneaton and Milton Keynes, terminating at London Euston.

This new route would link towns which have no or limited long-distance cross border train services. This would provide improved connectivity to and from Scotland and competitive service for some stations on the West Coast Mainline.

Grand Union is proposing to base the new operation in Scotland where the trains would be maintained, with an additional base at Preston or Crewe to operate the southern end.

The new operation is expected to create approximately 100 new and permanent full-time roles.

Grand Union will use Class 91 locomotives, with up to 9 Mark 4 coaches and a Driving Van Trailer on each of its trains, which are currently operating on the East Coast Main Line.

A feature on Grand Union trains will be their partnership with Intercity Railfreight to transport light and urgent freight by utilising empty space in the non-passenger part of the train, including refrigerated space to move urgent NHS biological materials.

“This new train services will transform the connectivity of a number of significant and rapidly changing Scottish towns along the Scottish Central corridor from Stirling through Falkirk and Lanarkshire. Each station has been chosen because of the benefits and opportunities it brings. Grand Union’s service will open up tourism opportunities, improve business options, provide new leisure travel opportunities and help reduce people’s reliance on air travel.

“We will be able to provide people a faster and more comfortable journey and eliminate the need to change trains by avoiding Glasgow and Edinburgh, meaning people will be able to complete the journey from Stirling to London in just over five and a half hours.

“We are planning to start discussions with Transport Scotland, local authorities and ScotRail to discuss how we can invest in station upgrades at Larbert, Greenfaulds, Whifflet and Lockerbie to improve passenger and staff facilities, matching these stations with standards along Intercity train routes.”

“Grand Union’s service will give passengers greater choice, improved connectivity and better access to transport options. This will bring many benefits to the area and we are working hard to make our proposed Stirling to London route a reality.”